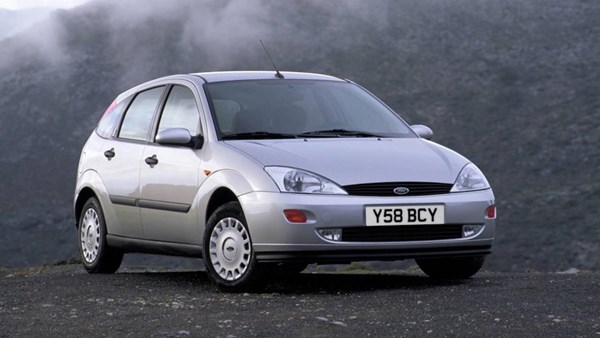 Ford, which has pulled the plug from the Mondeo in recent months, is preparing to say goodbye to another model. According to the news Production of the Ford Focus will end in 2025.

Stuart Rowley, president of Ford of Europe, confirmed to reporters today that production of the Ford Focus will end on a scheduled basis. The future of the Saarlouis factory, where the popular model is produced, is still uncertain.

Ford, which prefers the Valencia, Spain plant as a manufacturing center for next-generation electric vehicles, is evaluating several opportunities for its Saarlouis plant in Germany. So much so that Stuart Rowley, in his statement on the subject, said: “We are looking for alternative opportunities for vehicle production in Saarlouis, including sale to another manufacturer. There are no additional models to be produced in Saarlouis in our planning cycle. . “

The Saarlouis plant, which is likely to close, is reported to have 4,600 employees. Some employees may be transferred to Ford’s Cologne plant in Germany, but it still seems likely that many are unemployed. On the other hand, although the Valencia plant has been preferred for the production of new generation electric vehicles, there will also be redundancies here. Because Rowley said: “The reality is that producing electric vehicles requires fewer people.”

Introduced the new Peugeot 408 2023: here is its design and its features

Returning to Focus, the compact model, which began its production life with its first generation in 1998, has recently encountered difficulties in producing the compact model. One of the biggest problems with the model, which could be delayed by up to 12 months in delivery times due to problems in the supply chain, was the SYNC4 multimedia system produced in Ukraine, which became a battleground. Ford had already announced in early June that it would have to drastically cut production of the Focus.

Ford, like other automotive giants, focuses on electrification. It is not yet clear whether the Focus, which was produced for a period in an electric version and sold in the US, will be among the next-generation electric vehicles.

Share by email
titled this send it to your friend.