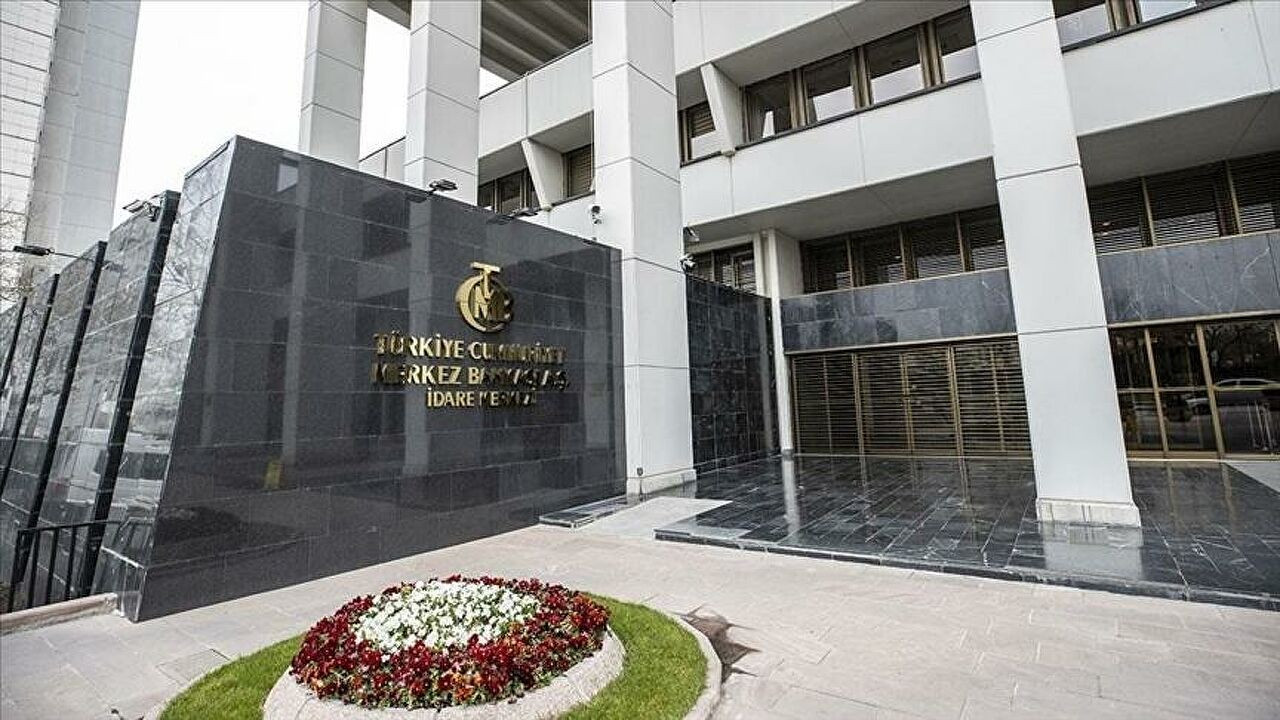 The Central Bank of the Republic of Turkey (CBRT) interest rate decision, which is the most important agenda item of the week, will be announced. The CBRT, which has kept the interest rate at 14.00 percent for the past 5 meetings, is not expected to make changes to interest rates again. Most of the economists surveyed predict that the interest rate will not change.

Abroad, the main data of the Purchasing Managers’ Index (PMI) will be followed.

Prior to the Central Bank’s interest rate decision, which is the most important development of the week, exchange rates hold their flat outlook. While the dollar / TL remained in the range of 17.30-17.35 as it did all week, the euro / TL reached 18.35 from 18.20 after the limited highs of the last 3 trading days.

While Asian equity markets fluctuated on fears of a global recession and risk appetite weakened by expectations of aggressive interest rate hikes from the Fed, commodity prices also fell. The broader MSCI index of Asia Pacific equities outside of Japan reversed previous gains, while the Japanese Nikkei remained flat. US Treasury bond yields plummeted after Fed Chairman Jerome Powell yesterday told the Senate Banking Committee that it was “definitely one of the possibilities” but that the central bank wasn’t trying to create a recession.

The recessive pressure on oil prices continues to drag prices lower. In the early morning, US crude fell 3% to $ 103; Brent Oil also reversed some of the declines after falling below $ 109 with a nearly 3% loss. The ounce price of spot gold is valued above $ 1,830.

After the meeting of President Recep Tayyip Erdoğan and the Crown Prince of Saudi Arabia and the Deputy Prime Minister Prince Mohammed bin Salman bin Abdulaziz Al Saud, a joint declaration signed by the foreign ministers of both countries was published.

AK Party Vice President Numan Kurtulmuş said: “In July, including our retirees, I think a touch close to 40 percent will be reached. There are several options regarding the minimum wage, one will be decided.”

“Turkey has played and continues to play a key role in the fight against terrorism,” said NATO Secretary General Jens Stoltenberg.

The bill on the amendment of the military penal code and some laws was accepted by the National Defense Commission of the Turkish Grand National Assembly.

The decision on the extension of the mandate of the Turkish Grand National Assembly (TBMM) was published in the Official Gazette.

US President Joe Biden has asked Congress to suspend the federal tax of 18 cents per gallon for three months, saying oil prices have soared since the war in Ukraine.

Fed Chairman Jerome Powell said they are not trying to trigger a recession to curb inflation, but are fully committed to keeping prices in check even if there is a risk of an economic downturn.

The most important agenda of the week, the CBRT interest rate decision, will be announced. (14.00).

Weekly data from the Banking Regulatory and Supervision Agency (BDDK) and CBRT Banking and Monetary Statistics will be published. The weekly CBRT bulletin will mainly monitor the movements of non-residents, the reserves and the foreign exchange position of the residents (2.30pm).

The Central Bank of Norway (Norges), a major central bank that has started to raise interest rates, will announce its new decision (11.00 am).

Unemployment claims and Q1 checking account balance data will appear on screens (3.30pm), like every Thursday in the US.

US Federal Reserve (Fed) Chairman Jerome Powell will make his mid-term presentation to the House of Representatives Financial Services Committee. Powell is expected to repeat his presentation in the Senate the day before (5pm).