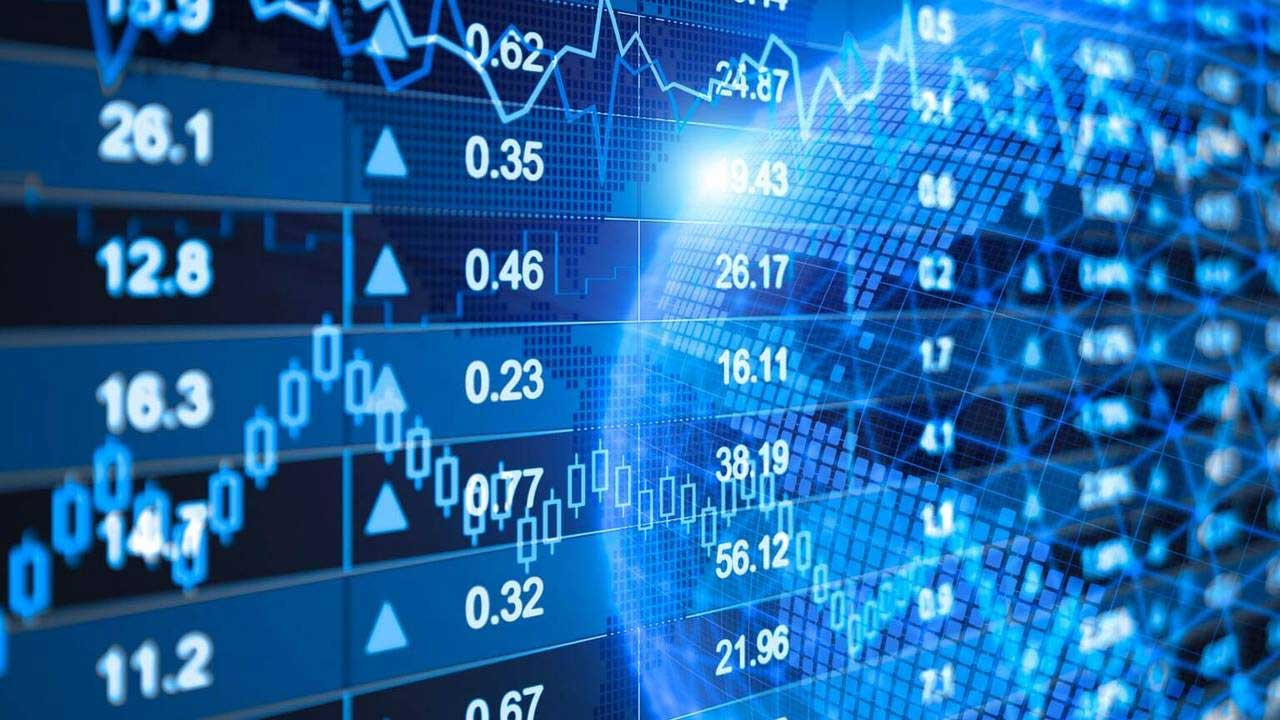 Domestic markets will be announced next week by the Central Bank of the Republic of Turkey (CBRT) and the Turkish Statistical Institute (TUIK). balance of payments and industrial production index will start with the data.

After spending the last two trading days of the last week with strong fluctuations, the dollar / TL, which closed just above 17.10, started the new week. Dollar / TL is trading at 17.22, while EUR / TL is valued above 18.10.

Asian equity markets declined amid concerns about global economic growth after higher-than-expected inflation in the US reinforced fears that the Fed would take tougher measures to tighten its monetary policy and measures were reinstated. to stop the epidemic that has reappeared in Beijing. Bond yields increased.

Concerns over global inflation and assessments that economic growth could come under further pressure are driving oil prices lower. Brent crude is trading below $ 120, down about $ 2 since this Friday.

Treasury and Finance Minister Nureddin Nebati said that inflation, which is the world’s common problem, is their first field of struggle and said: “The great success of the economy is attracting worldwide attention. . In 2008 the crisis was tangential. Even some people were surprised. I hope it will be so in 2022 “. he said.

The United States announced that the obligation for passengers arriving in the country to carry out a pre-flight Covid-19 test has been lifted.

“Petrol pump prices are an important part of inflation and the war in Ukraine is the main reason,” said US President Joe Biden.

“We will not indifferently look at the NATO concentration in Poland,” said Oleg Tyapkin, head of Russia’s foreign affairs department for European affairs.

In Norway, oil companies and employees have agreed in principle a new collective wage agreement.

European Central Bank member and Bundesbank President Joachim Nagel said the journey to higher interest rates has only just begun and that the data will determine how fast the ECB will proceed on this journey.

In Germany, the IG Metall union has asked steel workers to carry out more warning strikes after employers’ rejection of wage increases requests in the third round of collective bargaining.

Japanese government spokesman Hirokazu Matsuno said the government is concerned about the sharp depreciation of the yen and is ready to “respond appropriately” if necessary.

The CBRT will announce the balance of payments report. The current account balance recorded a deficit of $ 5.55 billion in March and $ 18.1 billion in the first quarter. According to ForeksHaber’s survey of 17 economists, the expectation for April was $ 3.06 billion (10.00).

The Ministry of the Treasury and Finance will reissue the Treasury bills with a maturity of 8 months (252 days).

Fatih Dönmez, Minister of Energy and Natural Resources, will participate in the “First ceremony of lowering and welding of the Black Sea gas pipes” (16.00).

European markets will start the day with an intense flow of data from England. In the UK, data on GDP, industrial production, trade, services and construction production will be displayed (09:00).

German Foreign Minister Annalena Baerbock will deliver the opening speech of the meeting on “Transatlantic relations in uncertain times” at the German-American Conference in Berlin (11.00).

German Defense Minister Christine Lambrecht will deliver the keynote speech to the panel to be held at the German-American Conference in Berlin (6.30pm).