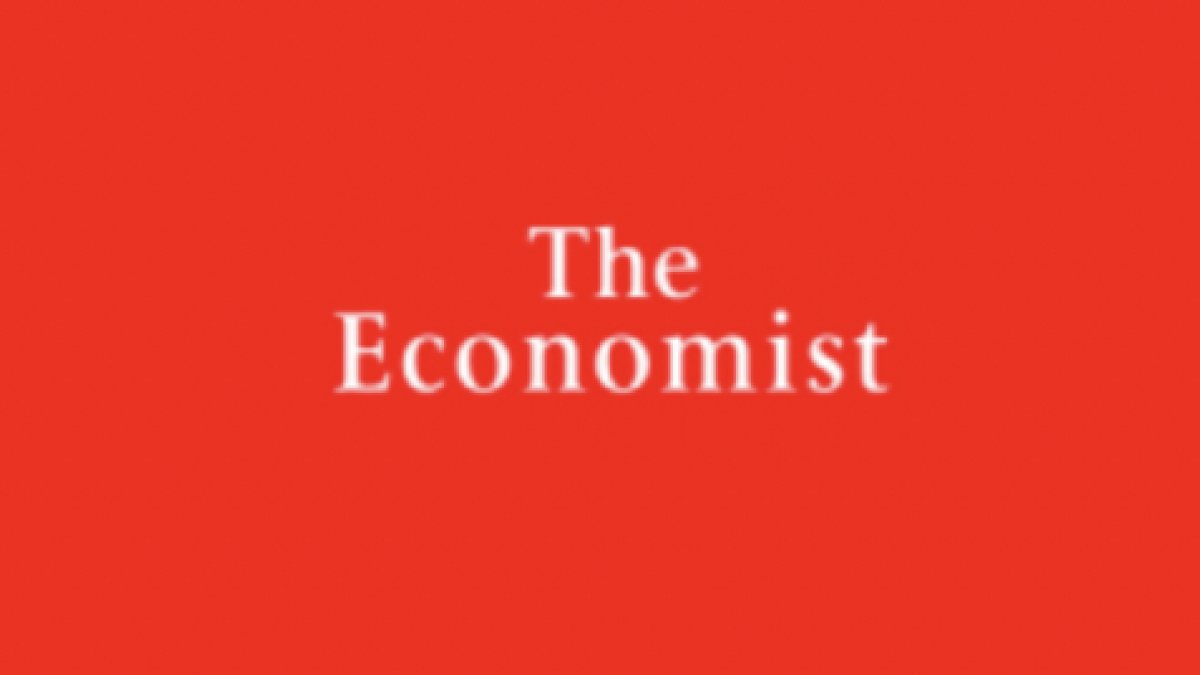 The British magazine The Economist, with the cover published in the latest issue, pointed out that the US is on the verge of a possible split.

The Economist, who has created controversy with many covers that have published on the world agenda, has brought on the cover the theory of “The United States of America will disintegrate”, a controversial topic for some time.

The racism that has run through the country since its existence, the inequality in income distribution and the inconsistency of legal practices between states have heightened the rhetoric that the US will disintegrate.

Fear of the American division

Particularly during the administration of Republican Donald Trump, the social cracks in the country have deepened and the raid on the Congress building after the victory of Democratic candidate Joe Biden has raised the fear of a new civil war in the USA. .

Although the United States under Biden appears to be on a solid line in terms of state unity in this context, the situation is not what it seems.

The Economist brought it to the cover

The Economist, each cover of which is the subject of discussion and analysis, has also addressed this situation in the United States.

The British magazine drew attention to two laws passed in two US states, California and Texas. The magazine wrote that these laws, passed by state lawmakers, have been put into practice despite the federal government, and this would further increase the current tension in the country.

On the cover of the magazine “States of America divided” title, and the image below shows the statue of liberty trying to stand with the column split in two and legs outstretched.

Here is an excerpt from the article:

“On August 25, California banned the sale of gasoline-powered cars from 2035, a move that will reshape the auto industry, reduce carbon emissions and put a strain on the state’s power grid.

On the same day, in Texas, women’s right to abortion was banned from the moment of conception, with the exception of rape or incest. Those who have an abortion face up to 99 years in prison.

These two events may seem unrelated, but they are signs of an important trend. Washington may be largely clogged, but states are rapidly making policies with a furious backlash.

In theory, that’s not a bad thing. America has “50 labs” to test which policies work and which don’t. People can choose to live and companies can choose to operate where their preferences are reflected in local rules and often move to less restricted states, as many did during the pandemic.

Each state can find its own balance between the burden of taxes and the generosity of public services. Each state can achieve results by learning from its neighbors that they have better schools or businesses. 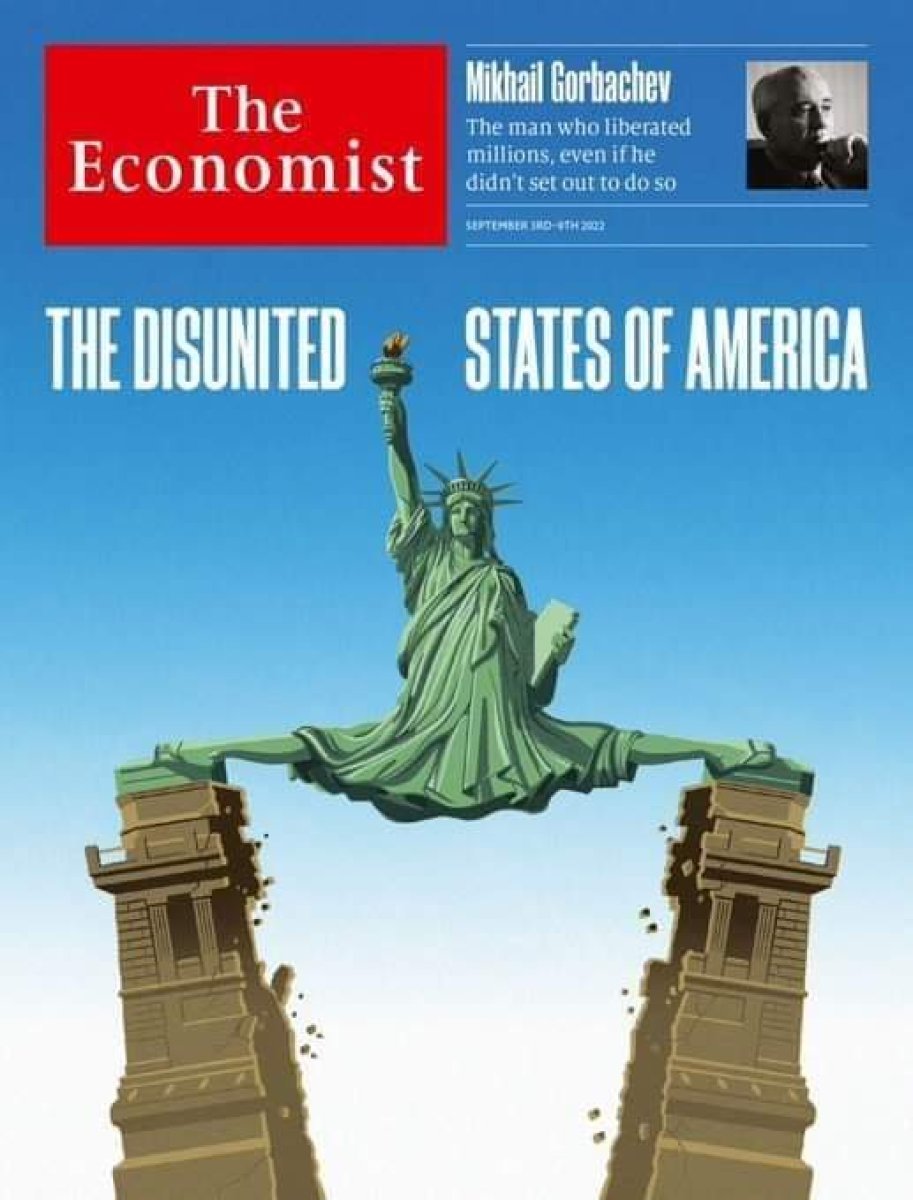