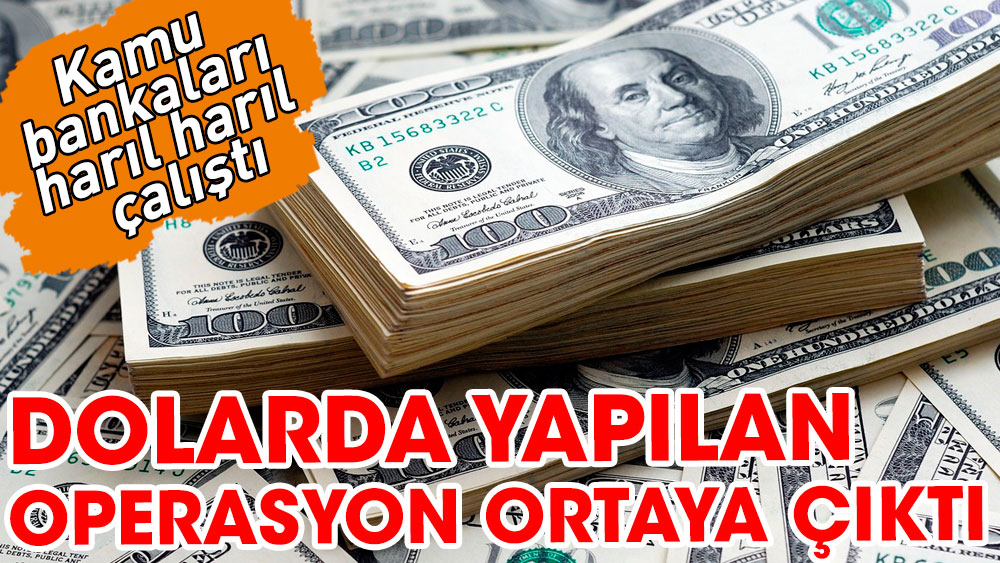 Following the decision made by the Banking Regulatory and Supervision Agency, it was revealed that the Central Bank and public banks have been selling foreign currency at a level close to $ 3 billion. 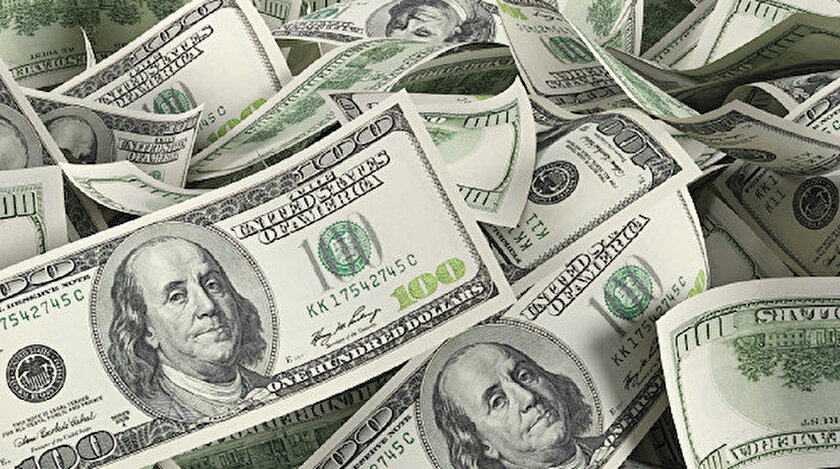 THE FIRST INDIVIDUAL DEMAND, THEN CORPORATE

After the dollar / TL closed the day at 17.39 lira in Turkish markets last Friday, the BRSA announced its decision to limit foreign currency assets for TL lending. The BRSA’s decision, announced by the BRSA to prevent the use of TL loans and the purchase of foreign currency, has been interpreted as meaning that companies whose foreign currency assets exceed the limit in the first place can lead to currency sales. foreign. While the Turkish markets were closed, the dollar / TL reacted sharply to this decision by dropping to 16.47 lire. The dollar / TL, which fell to 16.09 lire until the Turkish markets opened on Monday morning, rose to 16.40 lire after the opening of the markets due to intense individual demand. Bank sources said that until the announcement of the decision on Friday and the opening of the markets on Monday, public banks and the central bank were trading intensively in the low-volume market.

Banking sources, who said public foreign exchange sales continue due to individual demand approaching $ 1 billion on Monday, pointed out that corporate foreign exchange demand emerged as of Tuesday. Although banking sources interpreted this as surprising, they said the public also continued sales to meet this demand. Dollar / TL, on the other hand, has been moving between 16.09-16.73 lire for the whole week. The 16.09 lire, reached at the close of the Turkish markets, did not reappear at the opening of the markets. According to information provided by the sources, the amount of currency sold by the public until yesterday amounted to 2-3 billion dollars, as of Friday’s decision.

The Central Bank yesterday announced data for the week ending June 24. As a result, the Central Bank’s net international reserves as defined by the IMF increased by $ 150 million from the previous week and reached $ 7 billion 531 million. Reserves, which fell to their lowest level in 20 years at $ 7 billion 380 million in the week ending June 17, continued to hold at these levels last week. 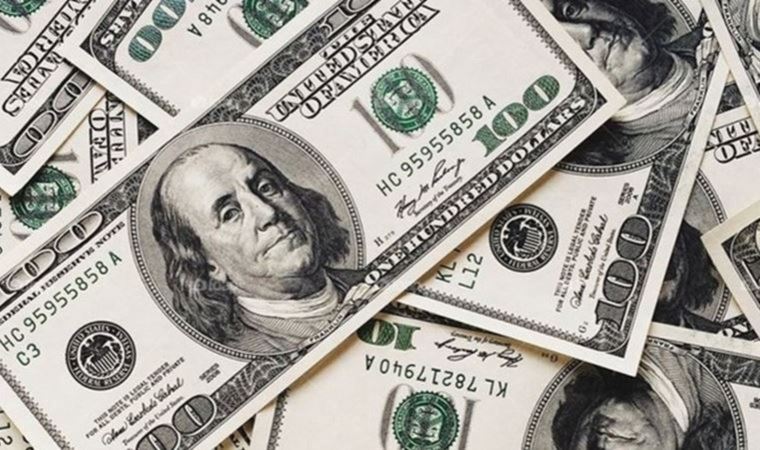 THE CENTER WILL DETERMINE THE VALUE OF THE BLOKE INSURANCE

The Central Bank will determine the value of the blocked securities that the banks will hold at the Central Bank. An amendment was made to the press release dated 10 June which regulates the conditions for the establishment of securities in Turkish lira for liabilities denominated in foreign currencies. The amended press release provides banks with a specific target based on the conversion rate into currency-protected deposits. For those who have not respected this objective, it has led to the obligation to establish the titles as blocked. Consequently, the value of the securities which banks will hold in blocked accounts with the Central Bank will be determined by the Central Bank. 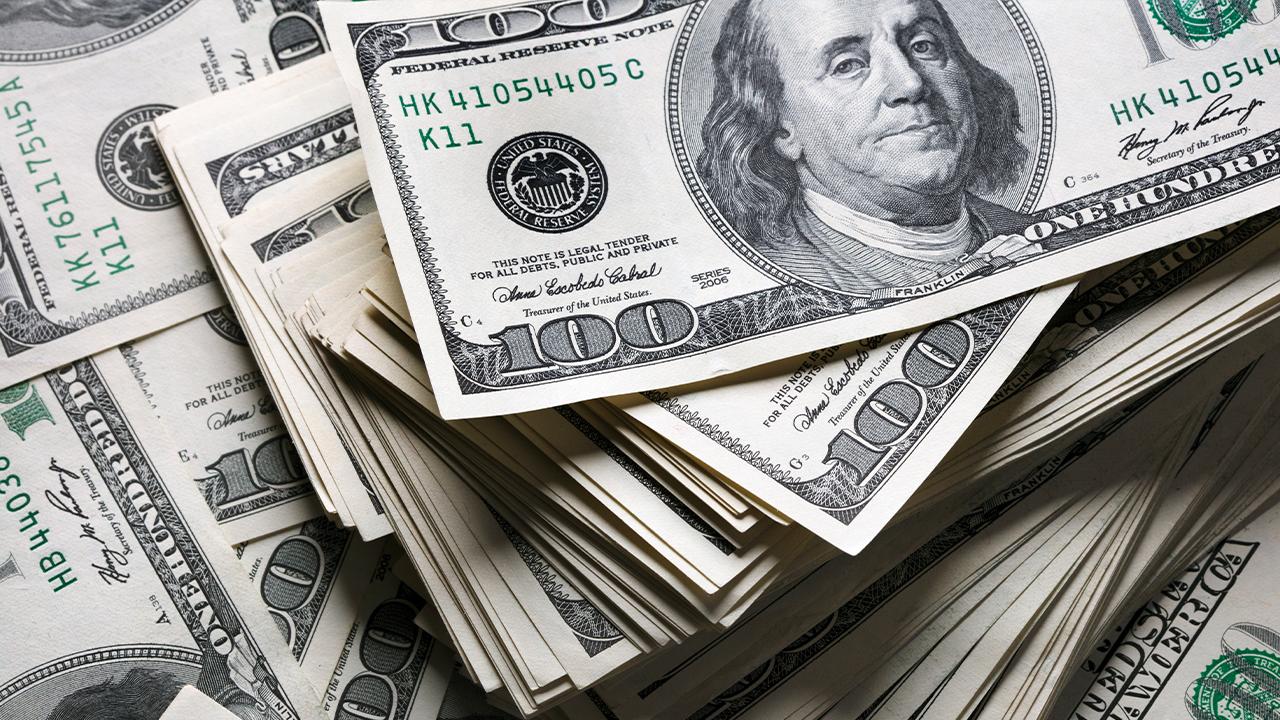 According to weekly data from the Banking Regulatory and Supervision Agency (BDDK), protected deposits in foreign currencies rose to 1 trillion and 18 billion lire in the week ending 24 June. According to BRSA data, the credit volume of the banking sector increased by 40 billion Lire 664 million last week and reached Lire 6 trillion 344 billion 453 million Lire. Last week, total deposits in the banking sector (including the interbank sector) increased by 26 billion and 847 million lire. 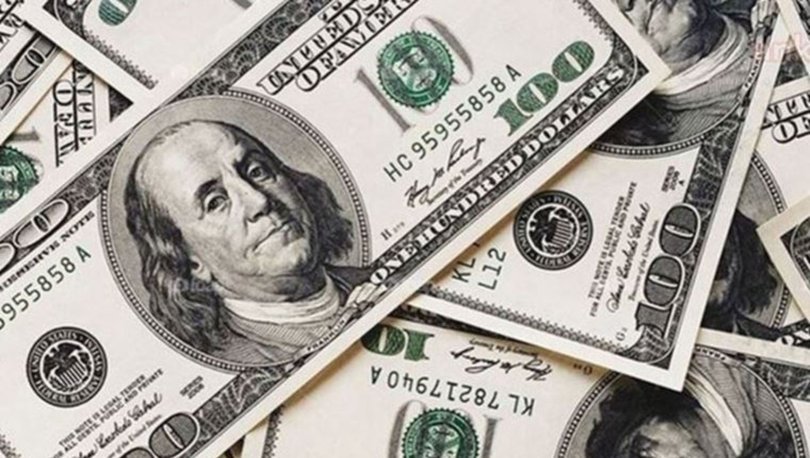 The summary of the meeting was published yesterday, in which the Monetary Policy Committee (PPK) decided to keep the policy rate constant last week. While in summary it was stated that the share of sustainable components in the composition of growth has increased, the risks deriving from energy prices continued as well as the improvement in the current account balance linked to tourism, the following points were noted: important for the price stability that the current account balance becomes permanent at sustainable levels. In the observed increase in inflation; The increases in energy costs caused by geopolitical developments, the temporary effects of price formations that deviate from economic fundamentals, the severe negative supply shocks caused by the increases in global prices of energy, food and agricultural commodities continue to be influential. A comprehensive process of reviewing the policy framework continues, encouraging permanent and reinforced liralization across all policy instruments of CBRT. In this process, the focus will be on the development of policy tools to support the development of Turkish lira deposits, on the increase of the assets denominated in Turkish lira in the guarantee structure of OMO loans, on the gradual reduction of the amount of currency swaps and on the strengthening of foreign exchange reserves.

“THE LOCAL MIND IS IN EXCHANGE WHEN SELLING FOREIGN TL SECURITIES”