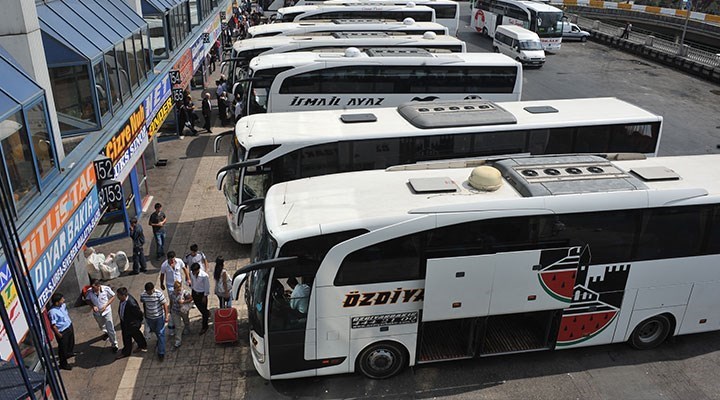 Bus tickets, which averaged 250 TL, increased to 400 TL before Eid al-Adha. It is reported that companies are preparing for a new increase in the event of no fuel discount. CHP asked for a discount.

Rising fuel prices over the past couple of months have tied the hands of citizens who want to travel to the upcoming Eid al-Adha. In the two months since the Ramadan holidays, bus ticket prices have risen by up to 65%.

CHP Vice President of Energy Ahmet Akın said: “It has become impossible for families with a minimum wage to go to their hometowns during the holidays. The government should cut fuel taxes immediately to relieve our citizens and all toll highways and bridges should be free during the holidays, “he said.

CHP’s Ahmet Akın said citizens who want to spend the holidays in their hometown are “thinking stupidly” about the increase in bus ticket prices two weeks before the holidays. Pointing out that bus ticket prices have risen exorbitantly since the sugar festival period about two months ago, Akın provided the following information on the price change:

“The increase in the price of Istanbul-Ankara bus tickets reaches 60%. Likewise, the price of the ticket between Istanbul and Izmir has increased by 65% ​​in two months “. 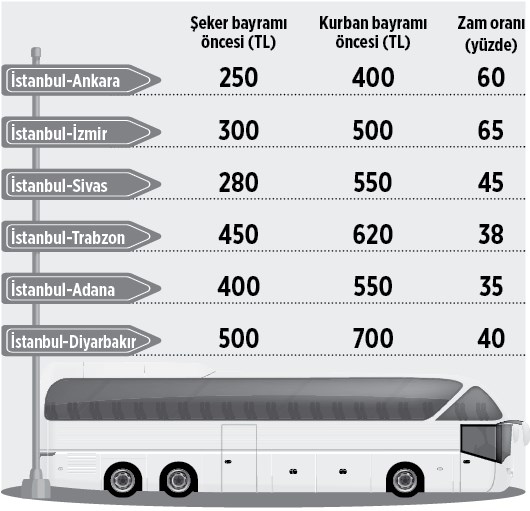 TAX REDUCTION MUST BE MADE

Recalling that two weeks later, citizens will go to their hometowns or their relatives in different cities due to Eid al-Adha, CHP’s Akın noted that travel is a luxury due to rising fuel prices and tickets. CHP’s Akın made the following call to the government:

“It has become impossible for families living on the minimum wage to return to their hometowns. Some bus companies do not make reservations due to rising fuel prices. So that our citizens can travel comfortably during their holidays, it is advisable to make tax reductions on fuel oil immediately. With the tax cut it is possible to reduce the prices of fuel products by up to 20 lire. It should become free on all toll bridges and highways during the holidays. “

As an independent newspaper, our goal is to contribute to the emergence of a true atmosphere of democracy and freedom in the country by offering the truth to the people. For this reason, we use the revenue we generate from subscriptions to implement better journalism and to enable our readers to find information on a more qualified and reliable basis. Because we don’t have a boss whose bank account we have to inflate; luckily he isn’t.