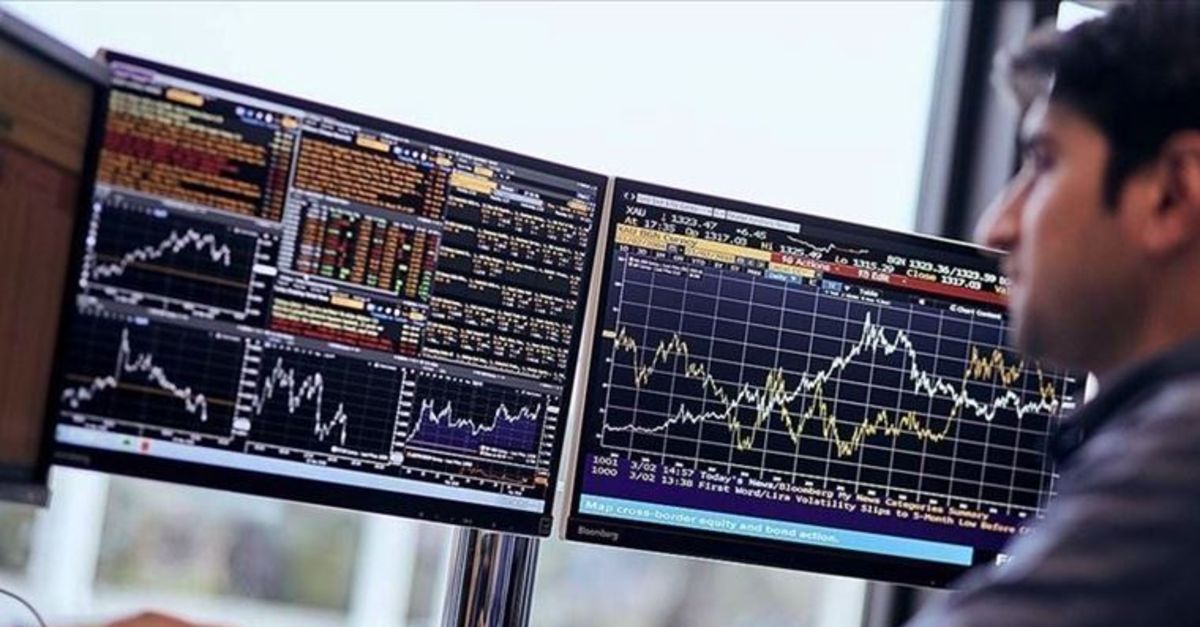 With the strengthening of views that central banks will execute the tightening process more aggressively, declines were seen in the commodity market last week.

With inflation in the US at its peak in 41 years, declines were seen in the commodity market last week as the view that central banks, particularly the US Federal Reserve (Fed), will carry out the process of tightening more aggressively.

Although the European Central Bank (ECB) did not make any changes to interest rates, it reported an interest rate hike for July and September. The Bank also announced that asset purchases under the Asset Purchase Program will end in July 2022.

In this process, in which bond yields have risen and demand for the dollar has remained strong, pressure on commodities and other countries’ currencies has also increased.

Despite a volatile trend in gold over the past week, investors turned to safe-haven assets after lower risk appetite in equity markets, while gold ended the week with a rise.

Analysts said demand for metals has declined in an environment where global inflation has seen its spikes and the war has been effective.

Energy raw materials, on the other hand, had a mixed trend. Brent oil ended the week down 0.2%, while natural gas trading on the New York Mercantile Exchange was up 0.3%.

Although there was an increase in Brent oil last week due to increased demand in global markets and fears that production would be insufficient, the expectation that new tightening measures would reduce oil demand in parts of Shanghai. , in China, caused a decrease. Analysts pointed out that the decline in Brent oil accelerated after inflation data announced in the United States.

THE DECREASE HAS ALSO BEEN OBSERVED IN AGRICULTURAL GOODS

There were also drops in agricultural commodities. Wheat traded on the Chicago Mercantile Exchange was up 3.1%, while corn was down 0.9%, soybean by 7.7% and rice by 3.2%.

Demand for soybeans also decreased due to rising fertilizer prices.

Zafer Ergezen, an expert on futures and commodities markets, told the Anadolu (AA) agency that the just-announced drop in production and stock estimates supports grain prices.

Ergezen stressed that concerns about economic growth and news about the Russia-Ukraine war continue to affect all commodities.

Expressing that rice ended the week with a decline, Ergezen said that with fewer closures in the Far East, demand concerns have eased and supply expectations have risen, which has led to increased pressure on forward price sales.

Noting that cotton ended the week with a rise, Ergezen said: “With fewer closures in the Far East, economic growth and demand expectations are on the rise. In addition, the decrease in new inventory estimates has led to an increase in buyers “. he said she.

Ergezen said Brazilian production figures in the second half of May were better than expected and the strengthening dollar increased the pressure on sugar sales.

Noting that coffee ended the week with a drop, Ergezen said: “Although there is a decrease in the world’s largest robusta coffee producer, Vietnam, a good yield is still expected. In addition, the pressure on sales is going on. increasing with the strengthening of the dollar. “He said.