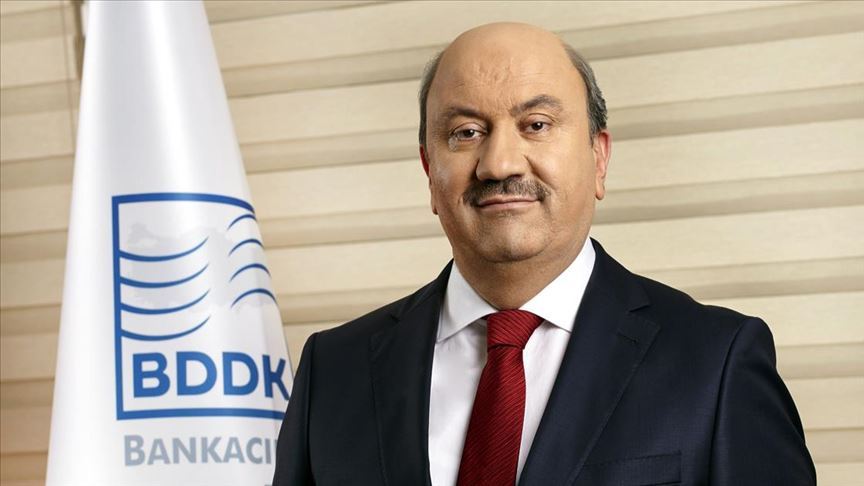 Head of the Banking Regulatory and Supervision Agency (BDDK) Mehmet Ali Akben“The decision made on Friday is a macroprudential measure taken to strengthen financial stability, use resources more efficiently and ensure that the credit system works effectively and that loans are used according to their purpose.” She said.

Akben has made assessments regarding the BRSA decision, which includes restrictions on the use of TL commercial cash loans in accordance with their purpose.

Recalling that the BBDK has instructed banks not to engage in reverse operations for the purpose of lending, Akben said he observed that some companies, although they have no foreign currency debt or foreign currency liabilities, and even have an excess of position. currency, make purchases in foreign currencies using TL loans and hold foreign currency positions.

In other words, Akben said it was seen that TL’s commercial lending resources on favorable terms, which should be earmarked for production, employment, investment and export, continue to be used by some companies for l buying foreign currency, even if there is no real need.

“It will also help to control inflation”

“For this reason, the decision taken on Friday by our Council is a macroprudential measure taken to strengthen financial stability and to ensure that the credit system works effectively by using resources more efficiently and that loans are used according to their purpose. I believe this decision will also positively contribute to the use of foreign currency in areas where it is really needed and to keep inflation in check.

In adopting this decision, the necessary analysis studies were carried out in coordination and coordination with the other competent institutions responsible for the management of the economy, with particular attention to the prevention of any cash flow problems for the companies to be included in the perimeter .“

“Three conditions must be met together”

In this context, Mehmet Ali Akben, in order for a company to be included in the scope of the aforementioned board resolution, must be a company subject to independent auditing, the TL equivalent of the foreign currency (FX) cash assets is greater than 15 million TL and the TL equivalent of these FC cash assets is less than the total assets or should exceed 10% of the last year’s net turnover, whichever is greater.

“There is no limitation or interference with the companies’ FX activities”

BRSA President Akben stressed that real people and business partners are outside the scope of that decision, “Although it is subject to a limit on loan disbursement due to compliance with these 3 conditions, in the event that there is a restriction on the use by the FX loan company in accordance with the relevant legislation, these companies are authorized to grant TL Loans equal to their 3 Month Net FX Open Positions.‘He said.

Specifying that the necessary convenience has been provided, limited to revolving loans to be used in line with the limits assigned to customers by the banks before the date of the resolution, and to the monthly increases in the balance to be made within the current limit of gaps for KMH, cards corporate credit and overnight loans, Akben said, pointed out that only TL loans were restricted for access.

Akben, “There is no limitation or intervention with respect to the FX activities of the companies that will be included in this scope. In addition, the aforementioned board decision only affects cash loans in TL and commercial loans to be extended in FX are not included in this scope. This decision is expected to contribute to the effective functioning of the credit system and enhance financial stability by limiting the use of TL loans by companies holding high levels of foreign currency liquidity, using credit resources in more efficient and productive areas. .He finished his words. (AA)