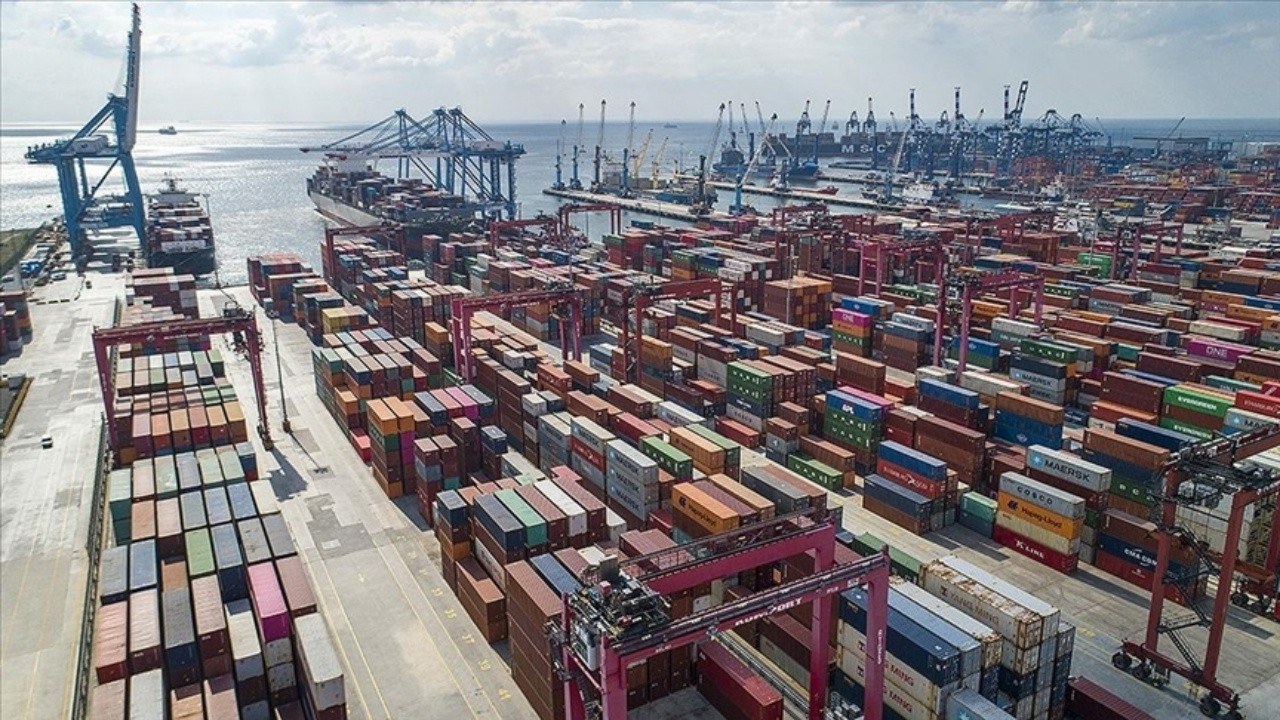 Although the current account deficit was below market expectations in April, the deterioration in the balance of payments continues.

According to the assessments of the Central Bank; The defined external trade deficit in the balance of payments increased by $ 2 billion 692 million to $ 4 billion 433 million.

While the current account, excluding gold and energy, recorded a surplus of $ 1 billion 132 million in the same month last year, this month gave a surplus of $ 4 billion 22 million.

Net inflows from the services balance increased by $ 1 billion 482 million compared to the same month last year and rose to $ 2 billion 699 million.

In the balance of services, the net revenues deriving from the travel item increased by 933 million dollars compared to the same month of the previous year and amounted to 1 billion 99 million dollars.

Net outflows from the primary income balance fell by $ 328 million from the same month last year and fell to $ 970 million.

Net direct investment inflows were $ 323 million in April. Portfolio investments recorded a net outflow of $ 606 million. Analyzing by subheadings, non-residents made a net purchase of $ 139 million on the stock market and a net sale of $ 136 million on the national government debt market.

As for overseas bond issues, banks and other sectors made net redemptions of $ 606 million and $ 26 million, respectively, while the general government made a new bond issue of $ 305 million.

Under other investments, domestic banks’ actual and deposit assets in their foreign correspondents decreased by $ 1 billion 458 million.

As for loans obtained from abroad; banks, governments and other sectors realized net use of $ 280 million, $ 34 million and $ 248 million, respectively.

There was a net increase of $ 3 billion and $ 217 million in official reserves this month.

The omission of net errors produced a $ 4.5 billion surplus