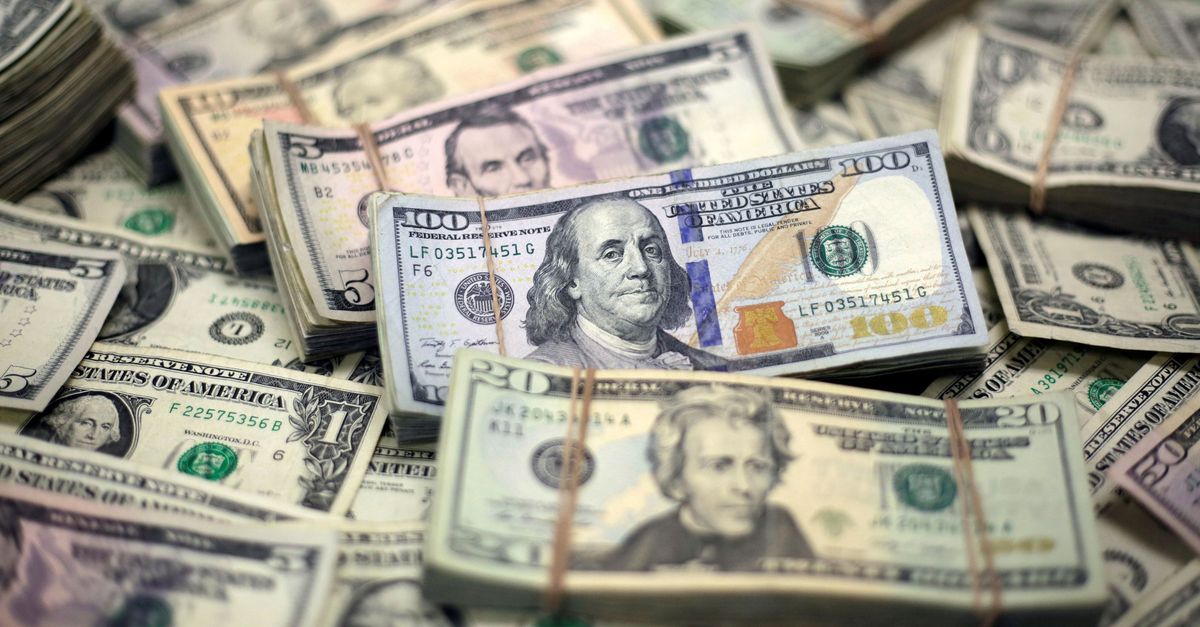 The Central Bank has announced balance of payments data for April. As a result, the current account deficit increased by $ 1 billion 222 million in April compared to the same month last year to $ 2 billion 737 million.

According to the Centre’s statement, the increase in the April hike is due to the $ 2 billion 692 million increase in the defined external trade deficit in the balance of payments to $ 4 billion 433 million. While the current account, excluding gold and energy, recorded a surplus of 1 billion and 132 million dollars in the same month of the previous year, in April of this year it gave a surplus of 4 billion 22 million dollars.

Net direct investment inflows were $ 323 million in April. Over this period, portfolio investments recorded a net outflow of $ 606 million.

As for overseas bond issues, banks and other sectors made net redemptions of $ 606 million and $ 26 million, respectively, while the general government issued new bonds of $ 305 million.

Official reserves fell by $ 3 billion to $ 217 million net in April.