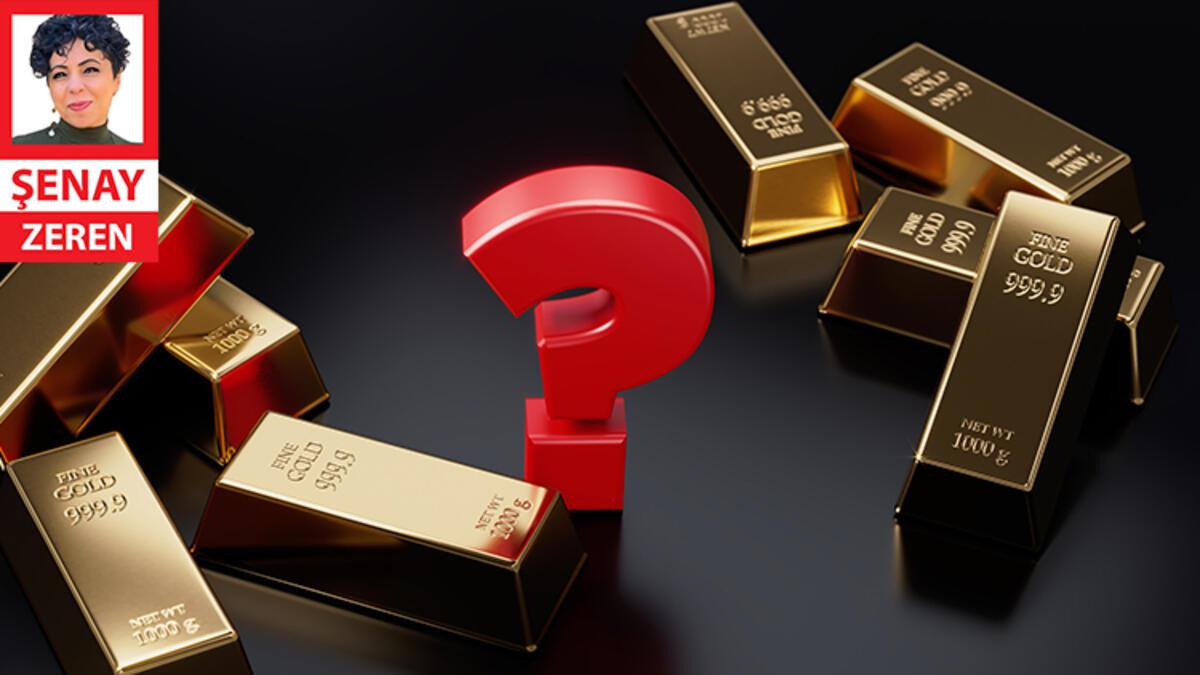 Ounce gold prices, approaching the most critical day of the week for markets, fell to $ 1700, the lowest level since July 21. Decisions and messages from major central banks (US Federal Reserve, European Central Bank, Bank of England) on monetary tightening continue to put pressure on gold prices.

US nonfarm employment data for August will be released tomorrow at 3:30 pm Turkish time. Although these data are very critical for the markets; It is one of the two most important data that determines the US Federal Reserve (Fed) interest rate policy roadmap. Fed Chairman Jerome Powell said in his previous speeches that economic data would be tracked for the speed of interest rate hikes; He stressed that it is about inflation and non-agricultural employment.

While markets expect the non-farm workforce to increase by 300,000 in the US in August; Previous data sounded strong enough, well above estimates. A figure that will exceed market expectations could reinforce expectations that the Fed will accelerate interest rate hikes with the perception that the recovery in US employment continues. This, in turn, could strengthen the dollar and put pressure on gold through the reverse correlation effect. Otherwise, the Fed could slow rate hikes with the perception of worsening employment. This, in turn, can support gold prices.

The next meeting of the Federal Open Market Committee (FOMC), which defines the Fed’s monetary policy, will be held from 21-22 September. Looking at prices in the markets, the Fed is expected to raise interest rates by 75 basis points.

With aggressive messages from Fed Chairman Powell and Fed officials, the yield on US 2-year bonds reached its highest level since November 14, 2007; The yield on 10-year bonds in the United States also rose to a maximum in 2 months. The dollar index, which measures the value of the US dollar against 6 currencies, including the euro, Japanese yen, British pound, Canadian dollar, Swedish krona and Swiss franc, rose to 109.48 the previous day, reaching a high twenty-year value, and today it holds its course near the top. Gold prices, on the other hand, fell to their lowest level in about 1.5 months, dropping to $ 1700 in today’s transactions due to the reverse correlation effect. An ounce of gold is at $ 1700, down 0.58 percent at 1:45 pm. 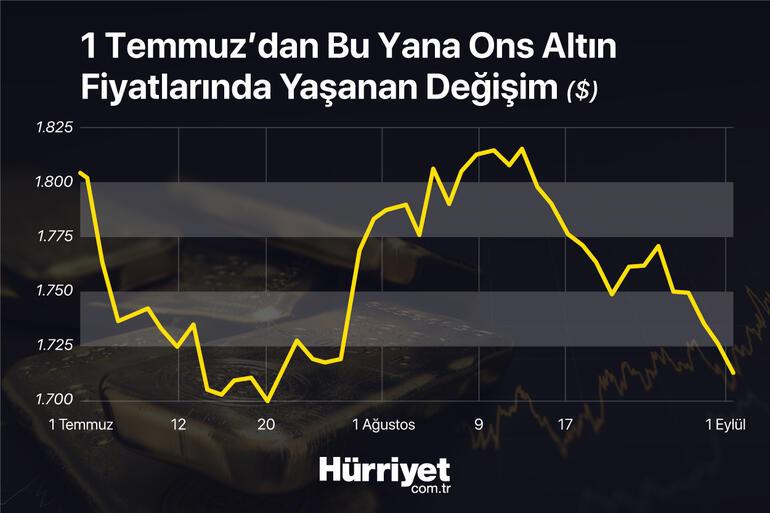 While yesterday the price of the gram of gold fell below 1000 lire for the first time in 1 month, it reached a maximum of 1002.63 lire during the day; it saw the lowest level of 985.36 lire. Gram gold, although falling due to the decrease in the ounce, stood at 995.01 lire with a decrease of 0.57 percent in the following minutes. In the same minutes the quarter of gold is traded at 1645 lire and the gold of the Republic at 6 thousand 767 lire, while the gold gram prices moved at the level of 1007 lire in the closing time of the Turkish markets yesterday ; started the new day at 999 lire. 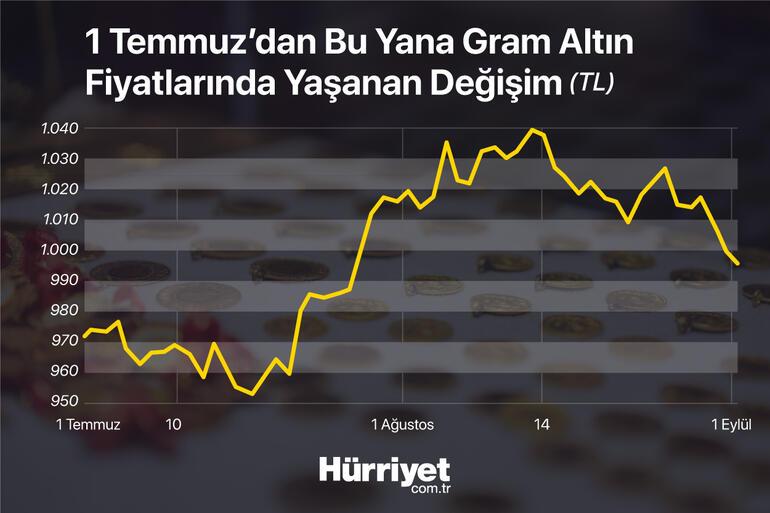 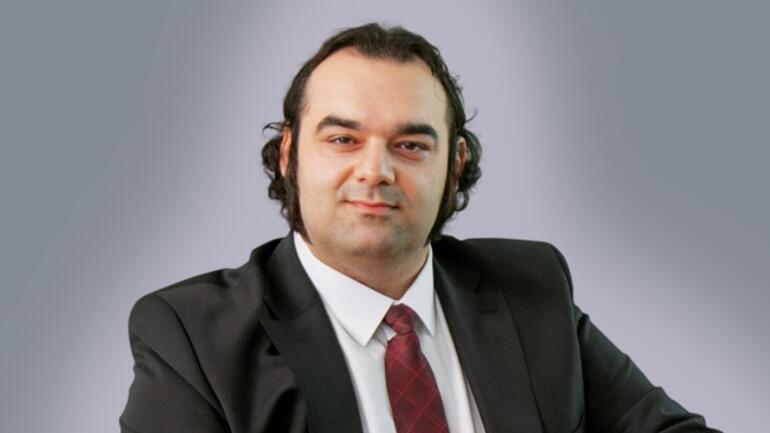 Gold appears to have retreated as the dollar strengthened amid the weak risk appetite of equity markets. European equities and US futures have come under pressure from the increasingly tight monetary policy outlook and the blockade in China.

The dollar rose as investors sought shelter and gold, an interest-free instrument, remained in the downward movement at this juncture. With the recent FOMC faltering, gold appears to be negatively impacted by rising dollar and interest rates. The near-term bearish outlook below the ounce will be determined by US data, Fed spokesmen and these effects creating moves towards interest prices.