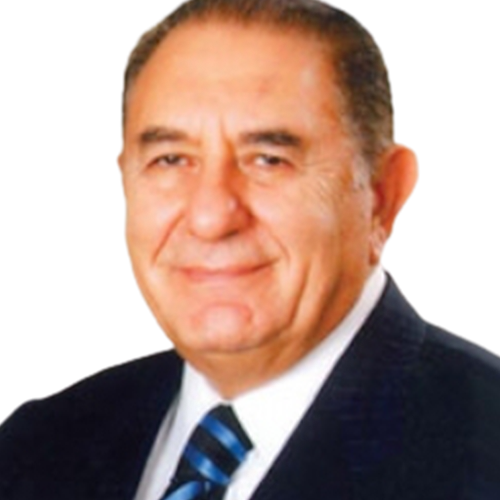 Turkey implemented a fixed exchange rate regime in 2000. The target exchange rate increases CPI increased by up to 20 percent. But when the CPI rose to 39 percent, above the target, the exchange rate exploded into the free market.

The fixed exchange rate policy at the time served to some extent as insurance. There was a crisis with the exchange rate shock. But with the stabilization program, Turkey came out of the crisis in one year.

It’s called heterodox politics … But heterodox politics are based on short-term shock measures. For example, public prices need to be kept constant in the short term. But our government has raised the price of electricity and natural gas two to three times the rate of inflation. Industry representatives announced that a 50 percent increase in the prices of electricity and natural gas used in industry will increase costs in clothing by 20 percent and in the automotive sector by 15 percent.

Such biases and errors aggravated the TL crisis and brought inflation in Turkey to an inextricable end.

Those who lose more than inflation;

Tenants won, as residential rent increases were limited to 25%. The hosts lost.

If we bring the food share to 40 percent, the CPI rate for August becomes 93.51. It is necessary to raise wages and salaries by 93.51 percent by preparing a life index.

In the current situation, public workers and employees are losing. The poor are most affected by inflation.

Will the 65% CPI target set by the government for the end of the year be maintained?

The D-PPI is 143.75% and the CPI is 80.21% higher. D-PPI shows cost increases. If the higher cost growth stays with the company, the companies will fail. These increases will be reflected in retail and therefore the CPI rate will rise.

Wrong and wrong policies have put us in the interest-exchange-inflation trap. Negative real interest causes the exchange rate to rise, and as the exchange rate rises, so does inflation. Because production depends on imported inputs.

The government does not have a stabilization program.

The two riskiest indicators of the crisis are the deterioration of price stability and the exchange rate risk. If there is no stabilization program, the confidence problem will increase. There is a perception that the management of the economy is not aware of the problem or cannot solve it. Inflation rises.

This is what is happening in Turkey. The government has announced a three-year medium-term program, but this program is only a desire of the government.

In 2001, inflation in Turkey was reduced with the transition program to a strong economy. There is no such program or look for a solution today. For this reason, the year-end target of 65% is not met and, moreover, the risk of hyperinflation is high.