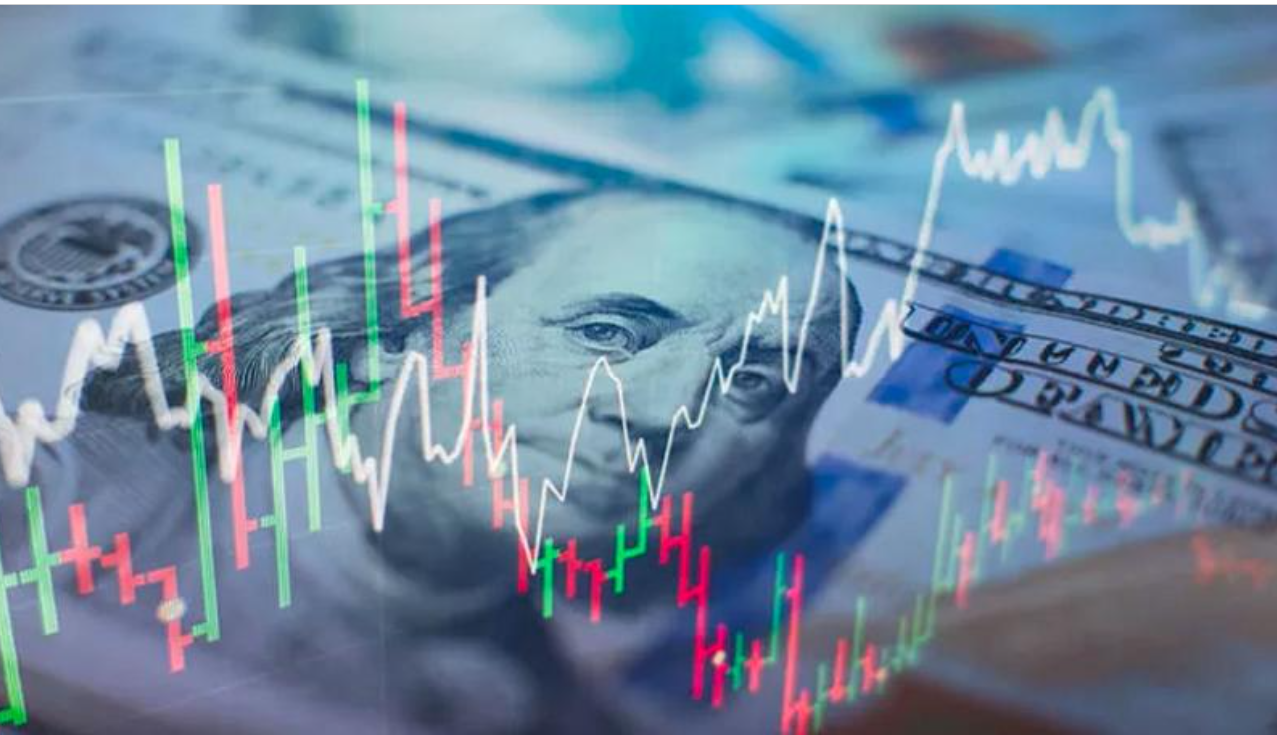 After the BRSA decision last Friday, which aims to stop the depreciation of the Turkish lira and reduce lending, intense currency sales have been carried out by the central bank and public banks.

According to information gathered by Şebnem Turhan of the Dünya Newspaper from bBanking sources, sales of foreign currencies that began on Friday with the announcement of the decision and which sought to meet individual and corporate demand this week reached $ 2-3 billion. .

Analysts expect the loss of net international reserves to continue due to foreign exchange sales this week.

According to weekly data from the BRSA, deposits protected by the currency rose to 1 trillion lire in the week ending June 24. The total volume of loans increased by Lire 40.7 billion to Lire 6.3 trillion last week. Last week, total deposits in the banking sector (including the interbank sector) increased by 26 billion and 847 million lire.

Will the 40 percent limit be raised to 50 percent?

When selling foreign TL securities, the mind of the venue is in foreign currency

The outflow of foreign investors from TL stocks also continued last week. According to the Central Bank’s weekly securities statistics, foreign investors sold $ 98.4 million worth of shares and $ 57.7 million of national government debt in the week of June 24.

Foreign investors have come out nonstop for the past 3 weeks in equities and 10 weeks in DIBS. In the week ending June 24, since the beginning of the year, its total production reached $ 5.0 billion, including $ 3.3 billion in stocks and $ 1.7 billion in government bonds.

While foreign investors made sales and exited, they also increased the foreign currency deposits of domestic residents.