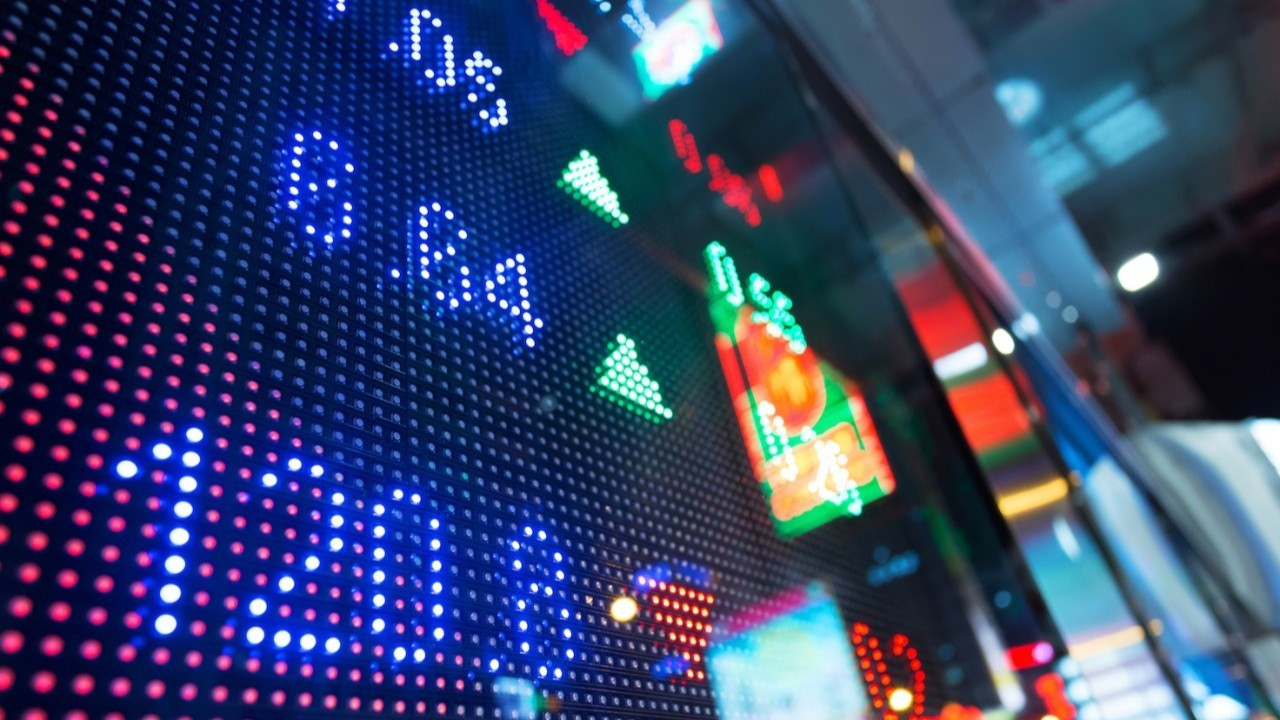 The Central Bank of the Republic of Turkey’s Market Participants Survey (CBRT) will be monitored on the last day of the week, while Eurozone inflation and US industrial production abroad will be monitored.

The global stock market is poised to close its worst week since March 2020 as rate hikes in major central banks outside of Japan reinforce investor concerns about global economic growth. The broader MSCI index of Asia Pacific equities outside of Japan fell to a five-week low while Australia’s ASX 200 index fell 2%. Japan’s Nikkei Index fell 2.4%. In the US, S&P 500 and Nasdaq futures were up 0.4% and 0.6% after falling 3.3% and 4% in the two indices yesterday, indicating a limited recovery.

“Russia uses food as a weapon and tool of war,” said US Secretary of Agriculture Tom Vilsack.

The US Treasury Department has targeted Iran’s petrochemical industry and imposed sanctions on individuals linked to companies based in China, United Arab Emirates (UAE) and Iran who assist in the export of these products.

The Bank of Japan (BOJ) did not change its monetary policy at today’s meeting. However, the Bank stated that developments in the financial and foreign exchange markets and their effects on economic activity and prices should be closely monitored.

It has been announced that US Deputy Treasury Secretary Wally Adeyemo plans to visit Turkey next week.

Christine Lagarde, President of the European Central Bank, attended the meeting of euro area finance ministers. According to information provided by sources close to the subject, Lagarde warned Eurozone finance ministers that disintegration is a serious risk that needs to be corrected and she said the ECB’s commitment in this regard should not be called into question. .

Speaking after the meeting of Eurozone finance ministers in Luxembourg, Eurogroup President Paschal Donohoe said he had not discussed any conditions that could be associated with the ECB’s plans to limit yield spreads between countries’ government bonds. members of the Eurozone.

The Central Bank of the Republic of Turkey (CBRT) will announce the results of the “Market Participants Survey”. The latest inflation expectations were 57.92 per cent at the end of the year and 33.28 per cent after 12 months (10.00).

TOBB will announce the numbers of the companies established and closed for May (10.00).

Foreign Minister Mevlüt Çavuşoğlu will hold a press conference with his counterpart Gordan Grlic Radman in Zagreb, the capital of Croatia.

Eurozone final consumer prices will be announced. The market expectation was that there would be an increase of 0.8% per month and 8.1% per year (12.00), as in the main data.

Canadian producer price data will be announced. While producer prices in the country rose 16.4 percent annually, the rise in commodity prices reached 38.4 percent (15.30).

US Federal Reserve (Fed) Chairman Jerome Powell will deliver the keynote address of the conference on “International Roles of the US Dollar” in Washington (15.45).

Other US data will be the Conference Board Leading Indicator Index and Baker Hughes Drilling Platform Numbers (5pm, 8pm).

Huw Pill, Chief Economist of the Bank of England (BoE), will deliver a speech (5.30pm).