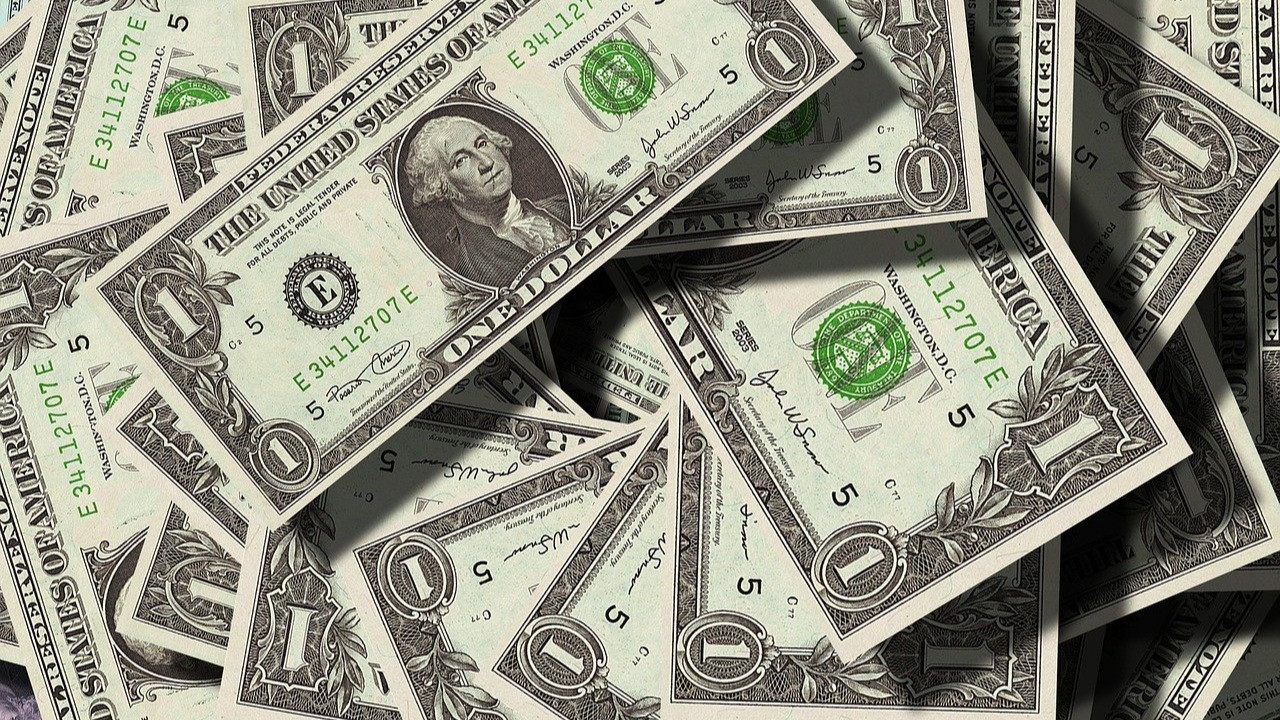 Remzi Özdemir of the Yeniçağ newspaper, “How will the dollar fall after this period?” caption

The BRSA made a decision and announced that companies with more than 15 million foreign currency in their safes cannot use the bank’s loans.

This news brought the dollar from 17,300 to 16,500 lire. On Monday, there was a shocking decline in the shares of many companies, especially bank shares.

The stock market is down today. Foreign investors traded on the stock exchange as if they were fleeing the plague.

It made an estimated revenue of $ 1 billion. Don’t say $ 1 billion is too much, that’s a lot of money for the Turkish market now. Because not even a penny enters Turkey.

All opposites are afraid of non-economic foreign decisions and run away.

While all of this was happening, the BRSA relaxed in this decision yesterday. However, before this decision was made, we saw the dollar once again break above the 17,300 level.

Now I ask: why did you make this decision?

Was the stone you threw worth the birds you scared?

Of course it wasn’t worth it, but Turkey is now ruled by irrational economic decisions.

To date, 3 decisions have been made to lower the dollar. One of these is the secure currency deposit account. About 1 trillion lire went into this account in 6 months. Its equivalent is $ 65 billion. In other words, the Turkish lira has been indexed to the dollar.

Imagine a country indexing the return of its currency at the exchange rate.

A decision that does not fit the rules of irrational economics.

Just like the absurd thesis that interest causes inflation.

A whopping $ 65 billion risk was placed on the back of the Treasury today.

The dollar rises again. In other words, they could only hold the dollar for 6 months with such great risk.

We come to the second indirect intervention, it was called GES. In other words, income-indexed bonds of public institutions. It’s a cover made up not to mention interest.

This GES did not cause even a cent drop in the dollar.

Finally, the forced sale of the company currency. Its effect was only 50 cents and within a day it reached its destination. So 17,300 lire.

We come to the crucial question:

What kind of weapon will attract political will and the economic administration under his command in a possible dollar hike from now on?

What do you have left?

He has only one weapon left, namely inflation-linked bonds. They were about to issue this bond, but it was shelved by the uprising of the banks. Because then no one keeps the deposits in the bank and puts the money into this bond. 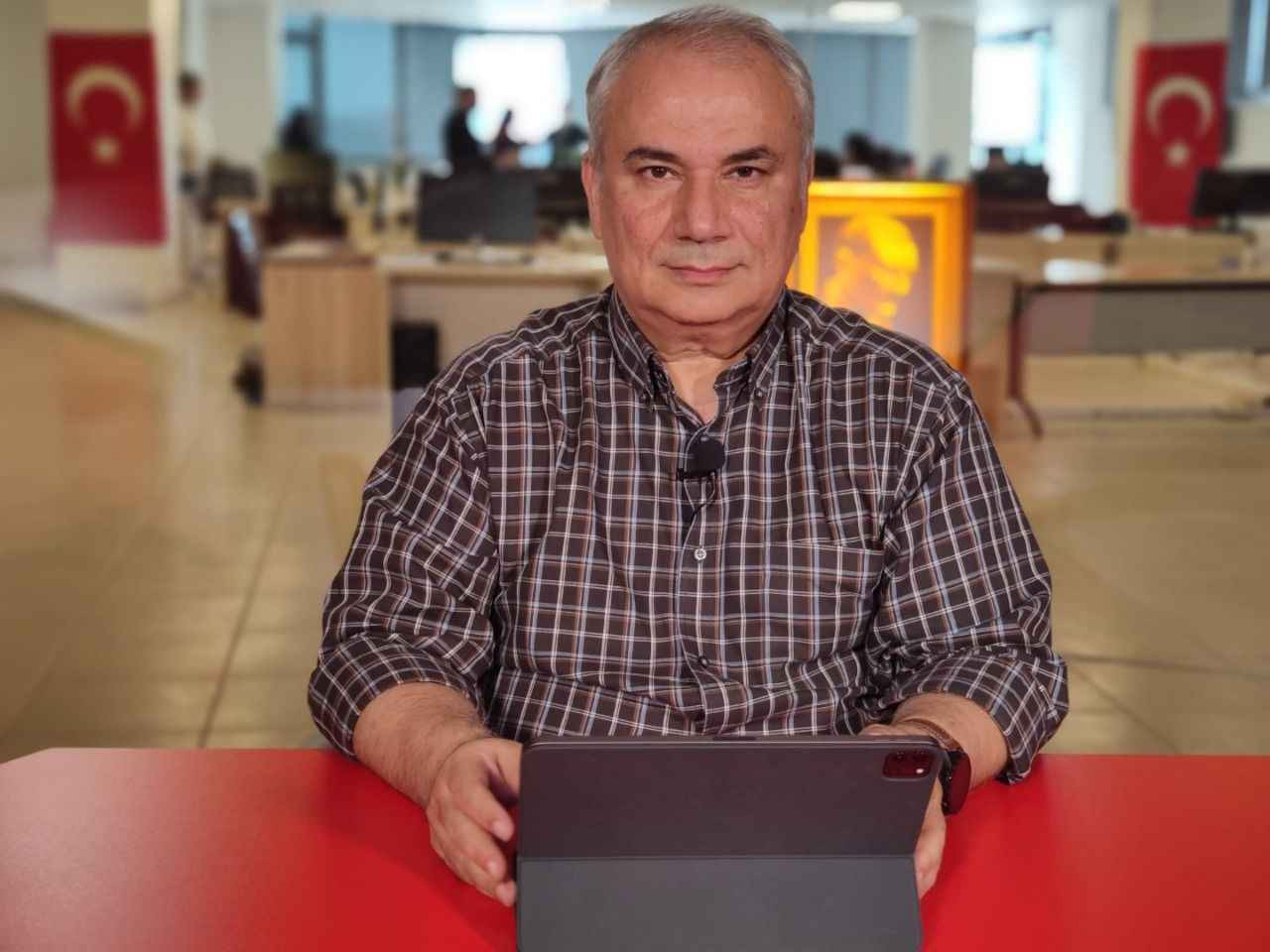 However, the AKP, which wants to breathe a sigh of relief until the election, will eventually have to draw this weapon. Because after this hour, even if he raises interest rates by 50 points, he won’t make any more money.

So, will inflation-linked bonds lower the dollar?

It does not fall in my opinion. Even if she does, she drops 1 lira and then continues: “Where were we?” Because trust in TURKSTAT, the state’s official measurement institute, has been shaken. Who trusts the inflation data of an institution whose president and executives change every three months and whose figures are discussed around the world, who buys a bond?

Now a financial literacy question for you:

In light of these data and developments, what do you think they can do to bring the dollar down?

WHAT IS SUPER BOND?

Link; It is a document that states that state and corporate company investors received loans within the specified period with fixed or variable interest rates. The first known feature of bonds is their maturity. The maturity of the loan cannot be less than 2 months or more than 12 months. Bonds are issued by the company or the government. Bonds, issued with the aim of meeting the financing needs of companies or governments, are very similar to the use of bank loans in terms of repayment with interest added to the principal at the end of a certain maturity. Bonds with a much higher interest rate are called super bonds. prof. Dr Sadi Uzunoğlu said that the movement of foreign currency was caused by the current account deficit and said: “If there is an inevitable increase in the exchange rate, the Central Bank will have to raise the interest rate and if it is not enough, instruments like super bonds will come into play. “

When was the superbond issued?

The government said selling foreign currency would decrease demand and the money would go to the stock market, but the stock market with a volume of $ 52 million was not enough to attract money. When the banks acted in anticipation of a large devaluation, the foreign currency that was released did not decrease the price, rather, it increased it. The dollar jumped from 8 thousand lire to 42 thousand in a few months, and held up to 38 thousand lire. Foreign exchange reserves fell from $ 7 billion to $ 3 billion in April 1994. On April 5, 1994, the government announced the April 5 Decisions with the aim of “rapidly reducing inflation and stabilizing the Turkish lira” . The effort to lower interest rates without restoring balances resulted in a much higher rise in interest rates. In order to reduce the demand for foreign currency and pay off short-term government debt, the government launched debt securities with a 400% interest rate in May.