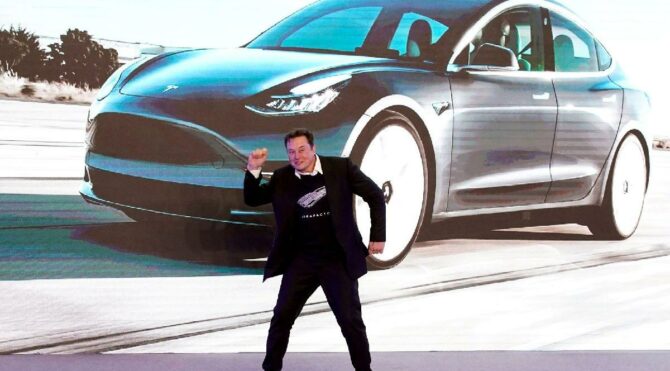 Tesla’s performance in the second quarter of 2022 saw a steep decline. Quarantines in China and disruption of the supply chain, as well as the company’s financial problems, contributed to the drop in deliveries.

Tesla’s vehicle deliveries declined quarterly for the first time in more than two years due to supply chain shutdowns and disruptions in China. It is reported that the company has opened two new factories in different locations and the difficulties encountered in this regard have also affected the number of orders.

Tesla, the electric vehicle maker owned by the richest person in the world, Elon Musk, reported that vehicle orders, which were 310,000 48 in the previous quarter, dropped to 254,000 695 in the second quarter. Orders were also well below expectations.

In recent weeks, many analysts have lowered their expectations after the company had to temporarily close its largest plant in Shanghai due to coronavirus restrictions. Additionally, Musk announced that they had been having trouble speeding up their new factories in Germany and the US, Texas, and described these factories as “money furnaces”.

Tesla’s drop in deliveries could also put pressure on the company’s second quarter earnings, which are expected to take place on July 20. Analysts expect the company to post a quarterly profit of $ 2 billion. Last quarter, this figure was $ 3.3 billion.

Also, last month, Musk announced that he had “a bad feeling about the economy” and that he needed to reduce the number of employees by about 10%. Musk sent the email on the matter to the senior executives of the company.

However, it is said that the company could also be negatively impacted by the drop in Bitcoin prices. According to calculations, Bitcoin’s steep drop could cost the company $ 475 million. The company recently bought Bitcoin worth $ 1.5 billion when Bitcoin was worth $ 28,000. The leading cryptocurrency is currently at the $ 19,000 level.

In addition, Tesla, like many of its competitors operating in the market, has begun to increase its vehicles. While it has been claimed that rising costs have been effective in the increases, Model Y’s have been seen to rise by $ 14,000 in the US over last year.

On the other hand, the company stated that “June 2022 was the highest vehicle production month in Tesla’s history”. There was an increase in vehicle production compared to the same period of the previous year. However, production and supply chain disruptions increased last year due to the pandemic, which drastically reduced production.

Elon Musk continued to be optimistic about Tesla’s prospects through April. The famed CEO said the company could produce more than 1.5 million vehicles in 2022, an increase of around 60 percent from last year. Wall Street experts believe Tesla may have a hard time reaching 1.4 million vehicles this year. 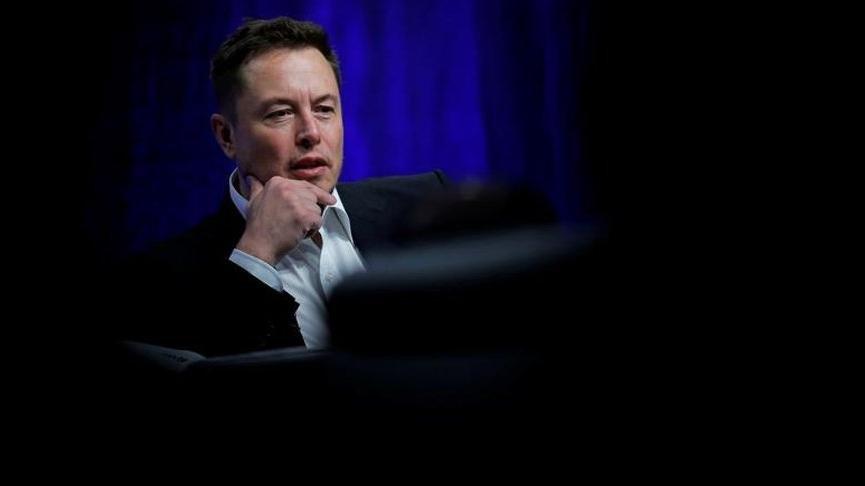 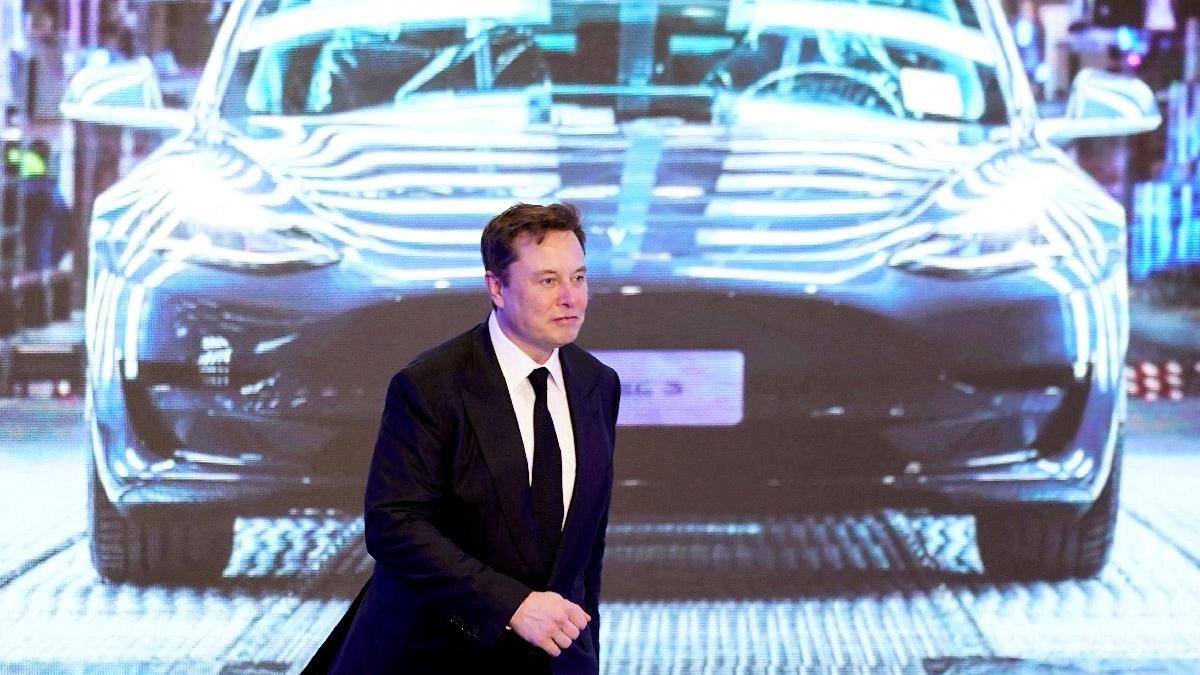