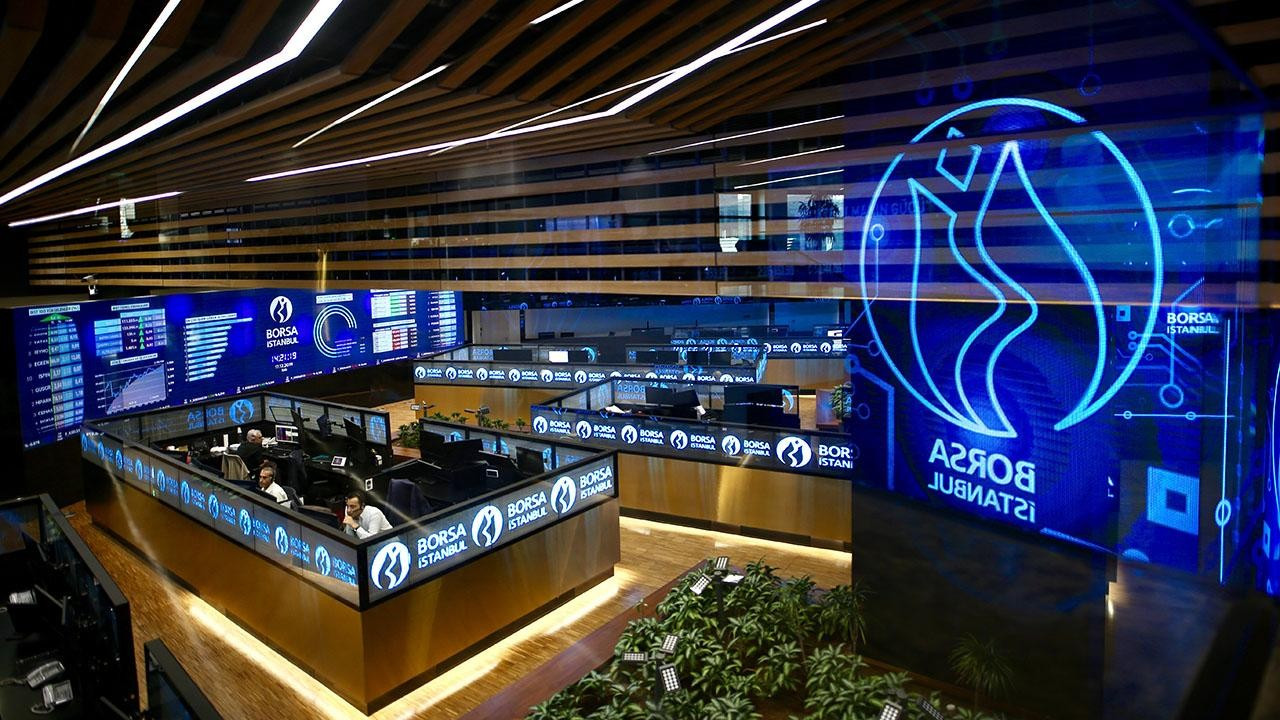 Since its last peak on April 21, the Istanbul Stock Exchange has lost 16 percent on a basket currency basis (0.5 dollars – 0.5 euros), in other words, listed companies have collapsed even more in about 2 months on a indexed. However, there are companies that are not affected by this fluctuation and, conversely, gain value when the stock market depreciates, or continue to float on the sea with less damage as other stocks sink in tsunamis.

When you say “the sharp drop in the stock market relative to foreign exchange-based prices”, nothing should come to mind. There have been at least 7 in the past 12 years. So much so that some decreases in the currency base led the index to lose its value by half. However, although each decline has its own characteristics, it is fixed by the data that some indexed stocks (including BIST-100) emerge with less damage from these fluctuations.

When we look at the sharp swings in the stock market on a sector basis, one thing is certain that banking stocks were the most damaging. Bank stocks such as Vakıfbank, Halkbank, Yapı Kredi Bank, Akbank lost more index value in most of these currency-based index crashes.

■ WHICH KIND OF SHARES IS MOST RESISTANT?

On the other hand, among the more average BIST-100 stocks, while the index is declining, there are also those that experience an increase in value, not to mention a decrease in value. It doesn’t go unnoticed that companies like SASA, Aksa Akrilik and Hektaş top the list in this regard. Enka İnşaat and Şişecam are other companies that attract attention in large-scale ones.

Then why? In this, obviously, many variables can be counted such as the resistance of the sectors in which the companies are committed to the crisis, as well as the financial expectations of the companies, the shareholding rates of the shareholders, that is, the purchase supports made by the shareholders of the company on its board. For example, it is possible to evaluate the intense foreign sales experienced over time in securities, in which foreigners had an important share 10-12 years ago, as they more or less took away a lot. However, in some of these stocks, the fact that foreign sales are met by the company’s shareholders may cause those stocks to find more solid support. This can make these companies more resilient.

For this reason it is possible to add not one but more than one reason why the stock of the company, able to resist the declines of the index, remains so strong: financial expectations, future projections of the sector, support given to the stock, and also the return dividends distributed by companies to shares as demand can be counted among them. And many other reasons.

Of course, there is no perfect title. For example, there is no company that outperformed the index and scored 100 out of 100 points across all 7 currency crashes included in our analysis. But it is possible to find stocks that have remained stronger in 6 or 5 of the 7 falls.

SO WHAT HAPPENS IN THE SHIFTS?

Here is one of the points that investors should pay attention to: Stocks of companies that have fallen less severely than the index or that have appreciated as the index has declined may not be the best performing stocks in the rally. in which the index has regained value in foreign currency. Indeed, it is a fact that stocks, which lose as much as the index or more in each steep decline, exhibit stronger upward reaction on the upside. For this reason, it would not be correct to consider the stocks included in this analysis as the highest yielding stocks. However, it can be considered correct to regard it as the securities that can keep the investor’s stress level at its lowest level during index fluctuations. In other words, in the latest wave of the currency-based index decline, some other stocks may perform much better than these stocks. If the decline is not due to financial performance or speculative reasons, in fact, a cheaper buying opportunity may have emerged in stocks that lost much more value in the fall in the index. This is another important point that can be assessed for investors.