As it became increasingly difficult to own a car in Turkey due to rising prices, a major blow to the consumer in terms of access to finance. While the BRSA has restricted the use of individual loans, the CBRT’s move has raised interest rates on vehicle loans.

According to Aysel Yücel from the Dünya newspaper, a blow to the auto market, which experienced a price increase of more than 30 percent in the first 5 months of this year, came from the financial side. BRSA, with the decision announced last night, limited the use of personal loans. It should be noted that this decision will limit access to finance for consumers turning to personal loans due to the recent increase in auto loans, and this will have a negative impact on sales.

On the other hand, the Central Bank of the Republic of Turkey (CBRT) increased the required reserve ratio applied to commercial cash loans in Turkish Lira from 10% to 20%, which caused an increase in interest rates on loans. automotive. However, these developments are expected to have limited impact on sales, as demand lags far behind supply due to the chip crisis.

As part of the new economic measures, following the announcement of the SPP by the Treasury and Finance Ministry, the terms of consumer loans were shortened and the minimum payment amount on credit cards was increased, in in line with the decision of the Banking Regulations and This was announced last night by the supervisory agency. In the BRSA declaration it was decided to determine the general maturity limit for consumer loans in 24 months for loans with a loan amount greater than 50,000 Turkish Lira and less than 100,000 Turkish Lira, and 12 months for loans over 100,000 Lira. turkish. Previously, the BRSA had reduced the maturity limit for consumer loans above 50,000 Turkish Lira from 36 months to 24 months in September. Now a new limit of 100,000 TL has been defined and the deadline has been reduced from 24 months to 12 months. 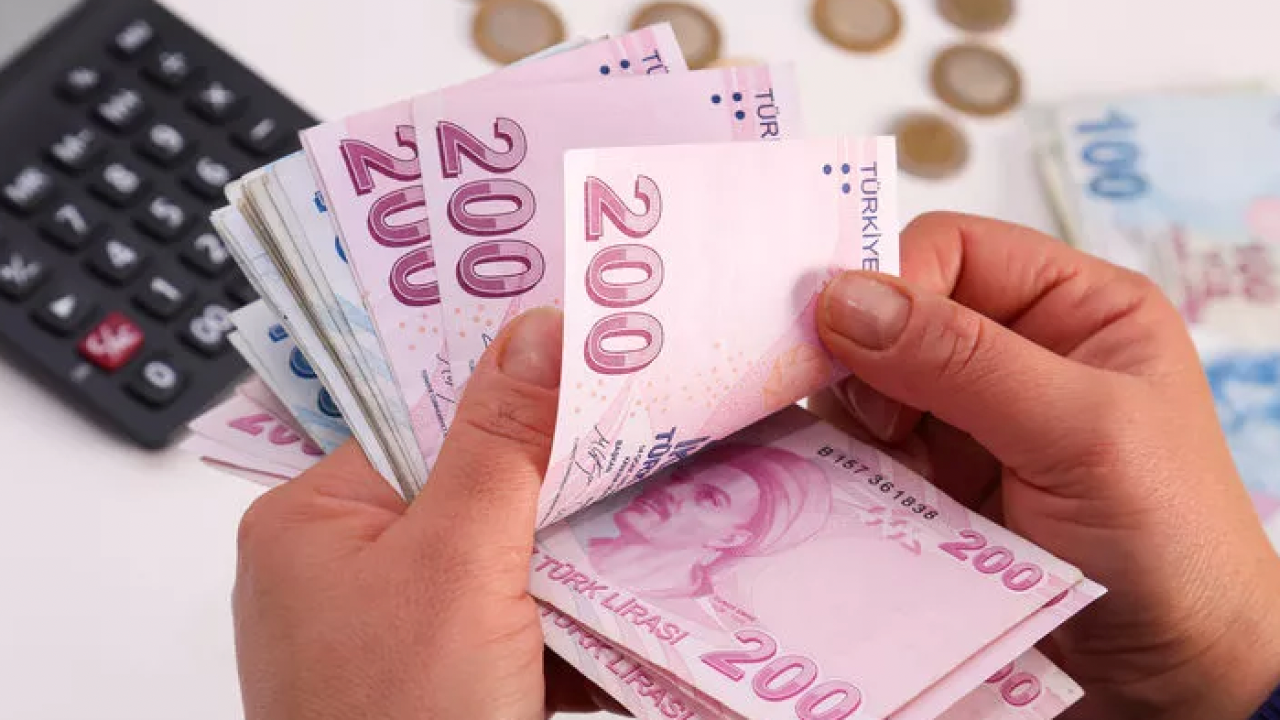 As part of the other work in progress of the BRSA, it is necessary to differentiate the loan value ratio in home loans based on the amount, to direct the loans to productive areas such as investments and exports in order to improve the selective approach, especially commercial loans and to increase the risk weight of loans to be granted to legal entities carrying out derivative transactions with non-residents, announced its intention to act immediately.

Auto industry representatives, speaking to WORLD, assessed the effects of the BRSA’s step to restrict individual loans on car sales.

Otoshops CEO Melih Mutlu, regarding the BRSA limitation on consumer loans, said: “With this limitation, the second-hand sector, which has seen a 36% price increase since the beginning of the year and by 21% in May alone, limiting access to important financing used by consumers for vehicle transport “. Stating that consumers who prefer to buy with consumer loans expect that they will partially replace their needs with auto loans, Melih Mutlu said: “On the other hand, we observe that many consumers tend to buy cash rather than loan products due to interest rates. of high lending for the last 1 year. Therefore, we do not expect its impact to be high. “

“It will have a limited impact on sales”

Serdıl Gözelekli, president of Vavacars Retail Group, said: “The share of sales on credit had already decreased compared to the past. Furthermore, we are in a season of increasing demand. For these two reasons, we do not expect any negative impact on sales ”.

Cardata CEO Hüsamettin Yalçın said the BRSA’s new regulation will force the consumer to support their down payment when purchasing second-hand vehicles and said it will have a negative impact on second-hand sales.

Car loans on the rise