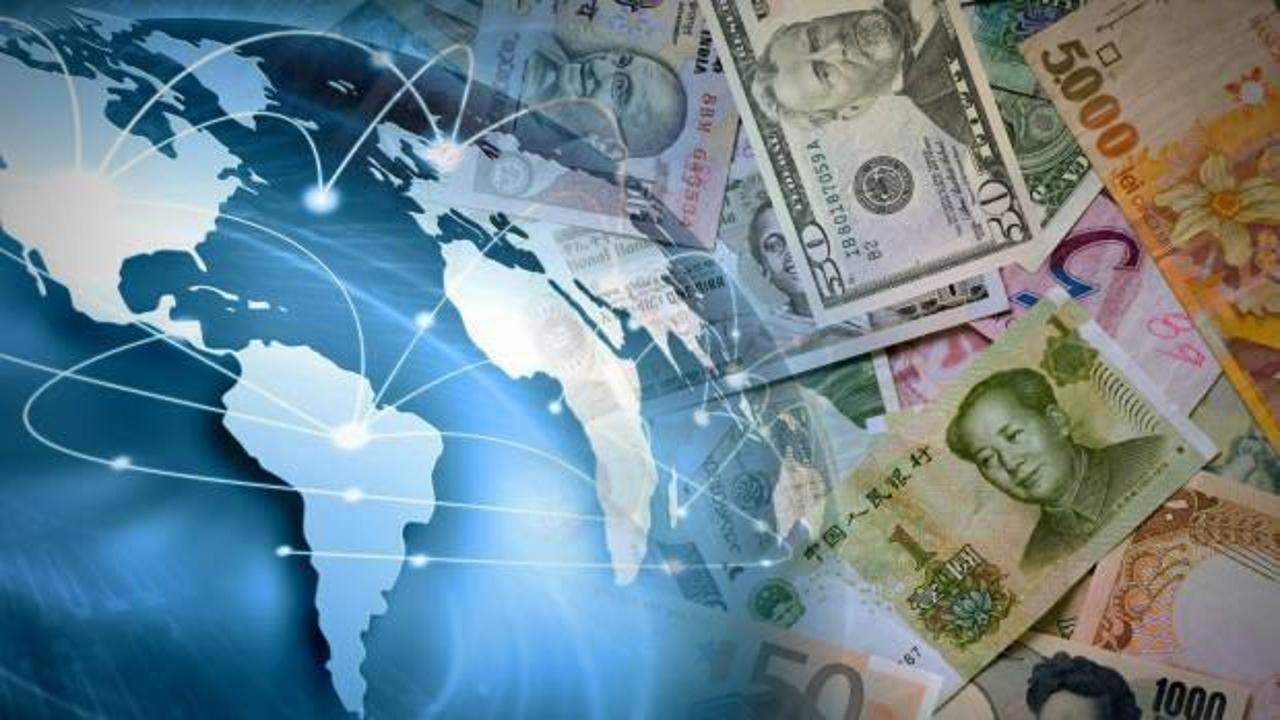 With the restrictive measures taken against inflation, which began with protectionism in foreign trade and continued to grow with the pandemic and the Russia-Ukraine war, accelerated by rising interest rates, the bells of recession are ringing in the global economy. . Many financial institutions, most notably CitiGroup and Fitch Ratings, say the likelihood of the world going into recession is increasing.

West Texas (WTI) oil was 103, Brent oil was less than $ 108. Steel and copper prices have seen their highest decline in years. 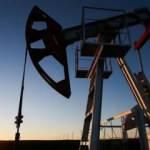 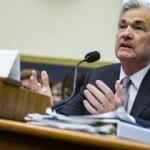 Economists, on the other hand, report that the global macroeconomic outlook has deteriorated since the beginning of the year due to tightening financial conditions, war and weakening growth, while inflation, the rise in interest rates interest and stagflation weaken the sectors.

Although it has been reported that inflation will rise more in recession and that the process of disinflation could impose great costs on economies, economists, who have said that the global economy will grow below 3 percent this year, comment that a new wave of unemployment could begin with the decrease in production. The first reaction came from the energy and metals markets to concerns about the global recession. Brent crude fell 6% to $ 107, while US West Texas (WTI) crude fell to $ 102. Analysts commented that Brent oil entered a downtrend after falling below $ 110 and that $ 90 figures will be seen shortly.

Expectations of a contraction in global supply and fears of a recession have also led to a decline in steel and copper prices. Steel prices in China were at a 16-week low. Iron ore for September 2022 delivery on the Dalian Commodity Exchange traded at $ 107 since March 1, down 5%.

Analysts noted that markets are particularly concerned that demand growth may not occur while China’s zero-Kovid policy is in place, also highlighting the current oversupply in China’s steel industry.

Copper also suffered from the fear of recession. Copper prices in London fell more than 1% and hit a 14-month low as the stronger dollar and growing supply concerns weighed on demand for the metal. Three-month copper on the London Metal Exchange fell 1.2% to $ 8,885 / mt. In Shanghai, copper delivery for July 2022 fell 0.4% to $ 10,121.

THE METAL MARKET FLOWS IN DUBAI

Investors, who said commodity trading cannot be prevented, said Middle East and Asian regions will come to the fore more than European commodity centers and gain importance from now on.

One of the institutions that shared the expectation of a recession was the US-based CitiGroup. Banking economists, who expect the global economy to grow below 3 percent this year, have brought unemployment and the recession warning to the agenda. Economists, especially the decline in commodity prices; They attributed to the continuation of the trend that monetary tightening, that is, the cycle of rising interest rates, will accelerate and extend recession expectations.

The international rating agency Fitch Ratings also explains that the global macroeconomic outlook has seriously deteriorated since the beginning of the year due to the restrictive policies implemented against inflation. In the report published by Fitch analysts it is stated that inflation, interest rate hikes and stagflation have weakened the outlook for the sector. The Fitch report states that tightening financial conditions, weakening growth, the Russia-Ukraine war and continuing disruptions in the supply chain affect multiple sectors.

The Fitch report notes that the economic fragility caused by rapid interest rate hikes has dragged down GDP growth and that this situation will be less than 3 percent in the global economy.

Fitch also stressed that the back up will support the creditworthiness of these countries, but says progress in debt stabilization and reduction will continue to be important to countries’ credit ratings.

On the other hand, according to ECB analysts, European economic experts do not expect a stagflation similar to that of the 1970s in Europe. The ECB report notes that inflation expectations have risen due to the Russia-Ukraine war, while emphasizing that economic activity will increase next year and that inflation will fall below 2 percent in the second half of the year. 2023.

THE THREAT OF INFLATION CONTINUES

On the other hand, as the world economy goes into recession, inflation in countries is pushing the peaks of recent years. UK inflation in May hit a 40-year high at 9.1% per annum. The monthly increase in CPI, which was recorded as 2.5% in April, was 0.7% in May. Both inflation figures were in line with economists’ expectations.

While the Bank of England (BOE) predicts inflation will rise above 11% in October, many financial institutions report that rising inflation will continue in parallel with the BOE. According to economists, while monthly inflation has been lower than in previous months, the figures still reveal the inflation problem facing the UK.

Thomas Barkin, chairman of the US Federal Reserve (FED) Richmond, argues that inflation should increase interest rates rapidly before causing further damage to the economy. Barkin argues that inflation is in a high, widespread and persistent situation, while interest rates are below the normal level. Barkin warns that unless rapid rate hikes are made, the Fed may need to shift the current situation into a tightening zone.