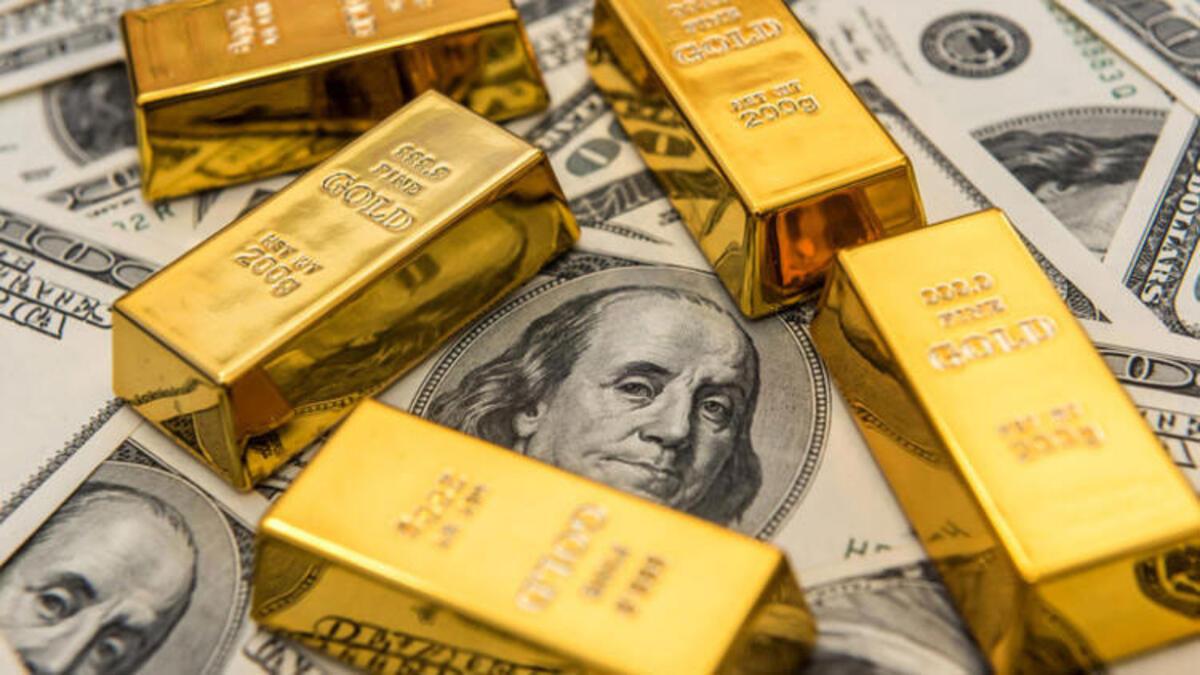 Companies with FX cash assets exceeding TL 15 million will not be able to use new TL cash business loans if this asset exceeds 10 percent of their assets or sales revenue. This decision by the BRSA resulted in sharp falls in the dollar and gold. Economist Enver Erkan explained the reason for the decline and the details of the new package. Erkan used the following statements in his statement:

The BRSA has banned commercial lire loans to companies whose foreign currency cash positions exceed a certain level relative to their annual business or sales. According to this; A company with foreign currency liquidity greater than 15 million Turkish Lira and more than 10% of its total annual assets or sales cannot obtain a new loan in Lira.

After the announcement of the BRSA, the lira strengthened rapidly. Since the attitude towards interests is clear enough, the regulations in the triangle of the management of the economy, the Central Bank and the BRSA continue to be done outside of mainstream policy and in a way to force the system. The basic perspective here is to reduce the demand for foreign exchange which is considered “unnecessary” or made for speculative purposes.

There was a seriously low financing opportunity for companies, and there was an opportunity to provide asset acceleration by borrowing and purchasing foreign currency with this low-cost financing. Now, it has become a risk for companies to borrow money from current interest rates and produce. The restrictions will reduce companies’ appetite for investment, manufacturing and risk-taking. The tightening of the measures against the foreign currency, if necessary, creates uncertainty in a sense. After precautionary decisions, as the demand for foreign currency is somehow recreated, decisions that add value to the TL and are against the exchange rate can continue to be made more drastically in terms of restricting that demand.

Such rule changes, which usually occur every week, also aim to encourage companies to switch currencies, but will impact both flow and loan costs and cause tighter conditions. Businesses will or will not ask for foreign currency for credit, as another possibility will reduce their tendency to use credit.

Inevitably, there will be effects in terms of exchange rates. We can see that the rates go down for a little or a while. Advancing the stages of regulation in terms of restricting foreign exchange transactions can in some sense also lead to more drastic measures. Inflation is problematic and there is a clear determination not to raise interest rates.

Minister of the Treasury and Finance, Mr. Nureddin Nebati’s statements this week, as part of the assessments that “the priority of the fight against inflation will decrease and the pressure of the exchange rate on inflation”, may continue efforts to control all kinds of factors that will negatively impact inflation through administrative decisions. Extraordinary economic conditions also cause this, of course; The problem of global inflation, the geopolitical problems and the economic policies of Turkey itself are the main elements of these conditions.