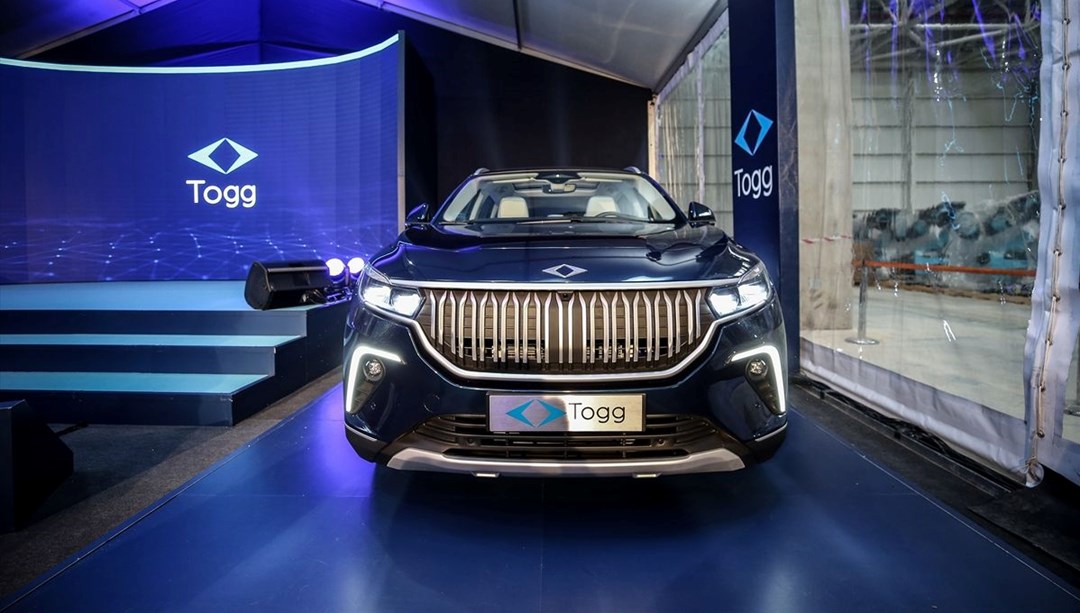 The bill that will affect the price of the Turkish national car Togg has been accepted by the Plan and Budget Commission.

Eltiaş recalled that this practice was stopped in 2021, as competition from electric cars without SCT is harmed when high-priced vehicles are taken into account. Elitaş said that this situation will negatively affect domestic auto production, so it has reduced SCT.

Elitaş said they aim to make domestic production attractive with the new regulation.

On the other hand, as the Turkish national and domestic car Togg prepares to hit the road, the Energy Market Regulatory Authority DA (EMRA) has granted a charging network operator license to Togg Smart and Fast Charging Solutions Industry and Trade Inc.

RECHARGE THE LICENSE IN TOGG

As the Turkish car, Togg, prepares to hit the road in 2023, steps continue to be taken regarding electric vehicles.

With the introduction of electric vehicles into our lives, the Department of Energy Conversion, established under the Energy Market Regulatory Authority (EMRA), is also conducting joint studies with the industry.

With the charging network operator licenses granted by EMRA for the development of the charging infrastructure, electric vehicle users will have no problem charging their vehicles.

CHARGING STATIONS WILL BE ESTABLISHED

According to the Sabah news, in this context, EMRA has granted a charging network operator license to TOGG Smart and Fast Charging Solutions Industry and Trade Inc.

ECONOMIC ACCORDING TO PETROL AND DIESEL

With the increase in licenses in the coming periods, owners of electric vehicles will be able to receive charging services from many points such as homes, workplaces, stations, parking lots. Electric vehicles will have a cheaper journey than petrol and diesel powered vehicles.

PRICE AND POWER WILL BE SHARED

With the completion of the free access platform developed by EMRA, information such as price, location, power and units of public charging stations established and operated by TOGG Smart and Fast Charging Solutions Industry and Trade Inc..

In this way, citizens will have a smooth and comfortable journey to the destination they desire.

The new SCT rates and tax base limits announced have also provided important clues about the price of the first C-SUV model that Togg will put up for sale.

So, considering that the vehicle’s tax-free price is at most 700,000 TL, when 10 percent SCT and 18 percent VAT are added to this price, the result is a very advantageous price of 908,000 TL. This figure confirms the words of Togg CEO Gürcan Karakaş that “There will be a competitive price with the current internal combustion C-SUVs.”

On the other hand, it is worth mentioning that this figure is calculated on today’s conditions and the C-SUV Togg will go on sale in the first quarter of 2023.

HOW LONG WAS SCT?

Prior to the approved proposal, 10 percent of SCT was collected from electric cars whose engine power did not exceed 85 kW.

These vehicles had no tax base limits. With the regulation, basic limits have come to both electric and internal combustion vehicles.