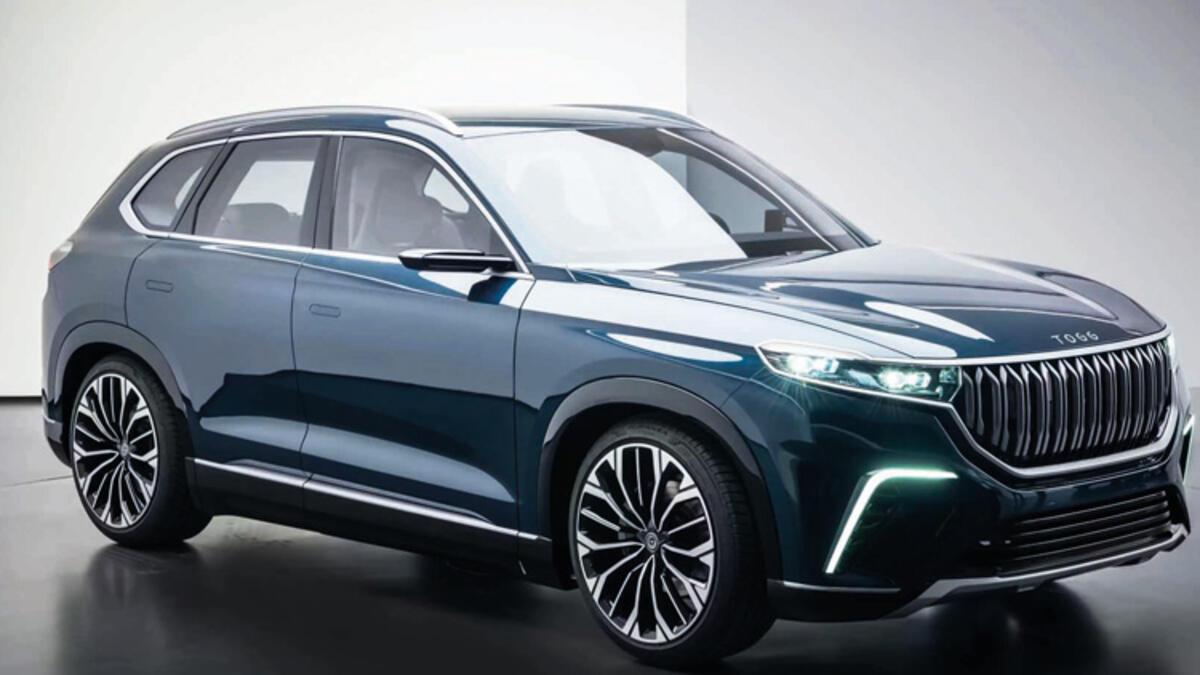 For Togg, a very important step of tax advantage has arrived, which will come out in the first quarter of next year. With the proposal accepted in Parliament, the SCT tariff to be collected from electric vehicles whose engine power does not exceed 160 kW and whose tax-free price does not exceed 700 thousand TL was determined at 10 percent. Considering the current tax rates and tax bases, Togg’s price is estimated at around 900,000 TL.

Just before Turkey’s car, Togg, hit the streets, a very important proposal was taken up in the negotiations of the stock exchange bill in the Parliamentary Plan and Budget Commission. With the approved proposal, the rate of the special consumption tax (SCT) levied on electric cars was changed and a tax base of 700 thousand TL was introduced. Consequently, the amount of tax to be collected from electric cars whose engine power does not exceed 160 kW and whose tax-free price does not exceed 700 thousand TL was determined in 10 percent. Under the same conditions, the SCT amount to be collected from electric cars with a tax-free price above 700,000 TL was 40%. Among electric vehicles whose engine power exceeds 160 kW, the SCT tariff has been updated to 50 percent for those that do not exceed 750,000 TL and to 60 percent for those whose engine power exceeds 750,000 TL. Making statements on the subject, AK Party Group Vice President Mustafa Elitaş said, “We are reducing TOGG’s SCT and making it attractive. We bring protection to national production, “he said.

The new SCT rates and tax base limits announced also provided important clues about the price of the first C-SUV model, which Togg will put up for sale. So, considering that the vehicle’s tax-free price is at most 700,000 TL, when 10 percent SCT and 18 percent VAT are added to this price, the result is a very advantageous price of 908,000 TL. This figure confirms the words of Togg CEO Gürcan Karakaş that “There will be a competitive price with the current internal combustion C-SUVs.” On the other hand, it is worth remembering that this figure is calculated under today’s conditions and the C-SUV Togg will go on sale in the first quarter of 2023. After the C-segment SUV, the Sedan and Hatchback models of the segment C. In the following years, with the inclusion in the family of B-SUV and C-MPV, the range of products made up of 5 models bearing the same DNA will be completed.

HOW LONG WAS SCT?

With another regulation accepted, the payment of fines will be an important criterion on motorways and motorways where access control is applied. Currently, for these crossings, it is possible to pay without penalties for the first 15 days, after which the toll is paid plus 4 times the penalty. According to the accepted article, the condition remains that the first 15 days go unpunished. Now, if the payment is made in the period from 15 days to 45 days, it will be enough to pay a double penalty. After 45 days a 4 times penalty will be applied.

The commission also accepted regulations relating to 3600 additional indicators. AK Party Deputy of Ankara Orhan Yeğin said that as of July 2022 there will be an increase of approximately 4,000 to 6,000 700 TL in the monthly salary of the district governor, deputy governor, first-class civil administrator and the governor. Yeğin said: “Police officers with high school graduation and equivalent education who are not covered by the regulation on additional indicators 3600 will also benefit from an additional payment of TL 1,200 along with their pensions.”