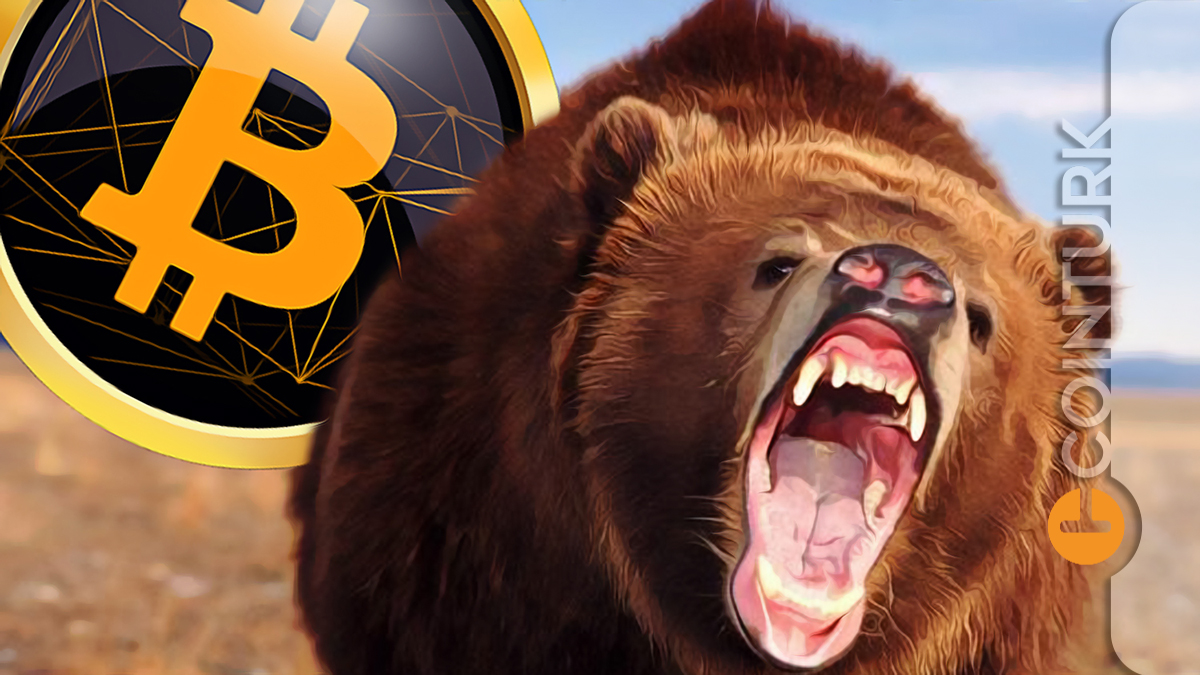 As the cryptocurrency market begins to recover, predictions of which direction Bitcoin (BTC) will go have also started to multiply.

As the cryptocurrency market begins to recover, predictions of which direction Bitcoin (BTC) will go have also started to multiply.

The analyst acknowledges the previous incident: $ 10,000 on the way

Bitcoin has been moving in high volatility in recent months. Kevin Wadsworth and Patrick Karim, technical analysts at investment advisory firm Northstar & Badcharts, interviewed Kitco News yesterday. bitcoin announced upcoming price targets for Wadsworth, who previously correctly predicted Bitcoin will drop to the $ 20,000 level, said Bitcoin could drop to $ 10,000 based on his technical analysis. According to the analyst, when we look at the Bitcoin chart, we encounter a pattern that is the opposite of the cup pattern. This formation, similar to the descending wedge pattern, could end Bitcoin’s rally above $ 20,000. Wassworth said there is a 70% to 80% chance that BTC will drop from $ 10,000 to $ 12,000. The analyst estimates the probability of BTC reaching $ 30,000 from 20% to 30%. Digging further into his analysis, Wadsworth noted that Bitcoin is heading towards the 30-week or 200-day moving average. 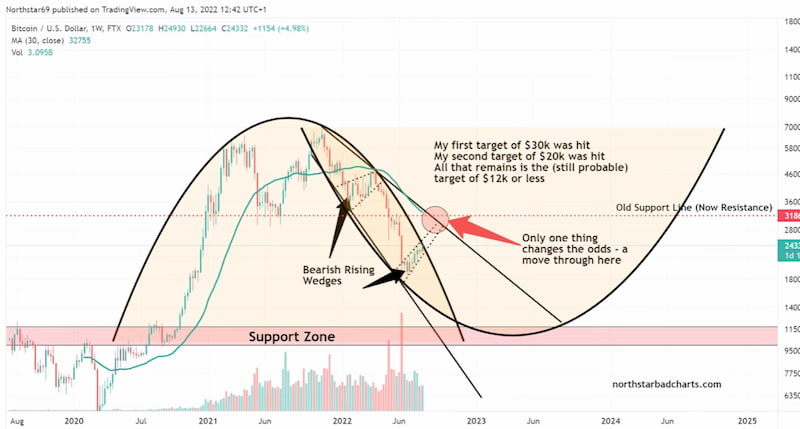 Pointing out that macro conditions affect BTC’s price, the analyst said it will take some time for Bitcoin to hit $ 30,000. Describing the current rally as a “dead cat bounce”, the expert pointed out that price increases in the bear market are misleading and temporary. Given that Bitcoin is highly correlated with the Nasdaq chart, Karim said that “it is very difficult to see higher targets in Bitcoin”. Both analysts point out that Bitcoin’s high correlation with equities poses a risk in the current economic conditions. Mike Novogratz says Bitcoin will hit $ 500,000, while Anthony Scaramucci says BTC will see $ 300,000. Technical analysts, on the other hand, say that if all goes well, Bitcoin could see $ 30,000 in the medium term. Wadsworth has 30 years of experience in economics.

Institutional investors have returned to the market in recent weeks. However, most retail investors are reluctant to step back into the market at this point. After the second quarter which was like a nightmare, Bitcoin, Ethereum (ETH) and other altcoins have managed to recover significantly over the past 45 days. While BTC gained 25% in this process, ETH and other cryptocurrencies increased between 80 and 100% in a short time. Institutional investing played a major role in Bitcoin’s recent rally. 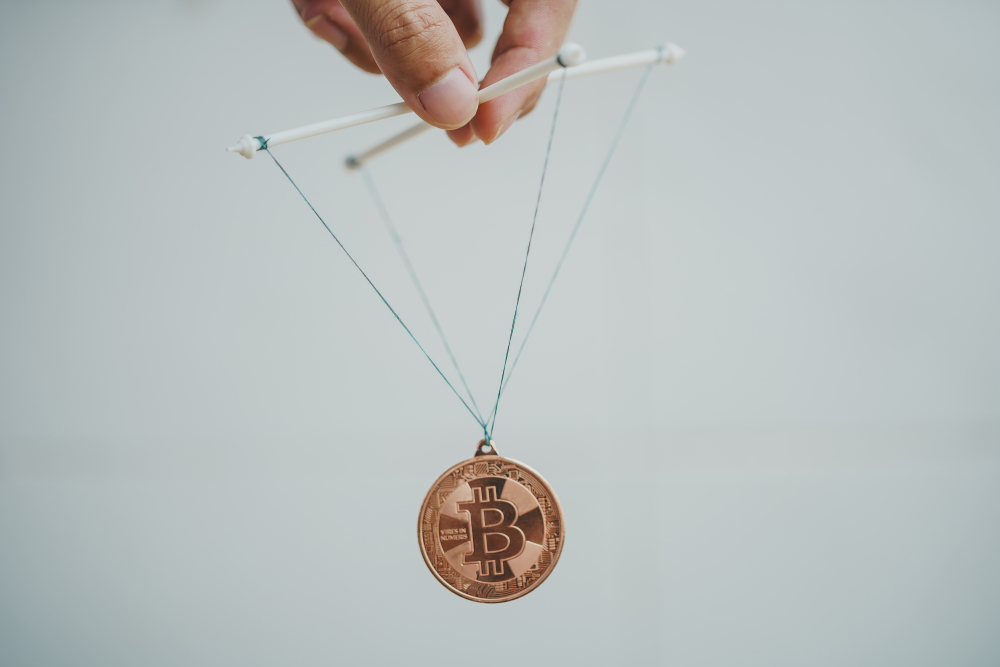 The support of the individual investor is of great importance for the recovery of the cryptocurrency market. In addition to institutional investing, individual investors also influence the market. This factor plays an important role in determining market sentiment.