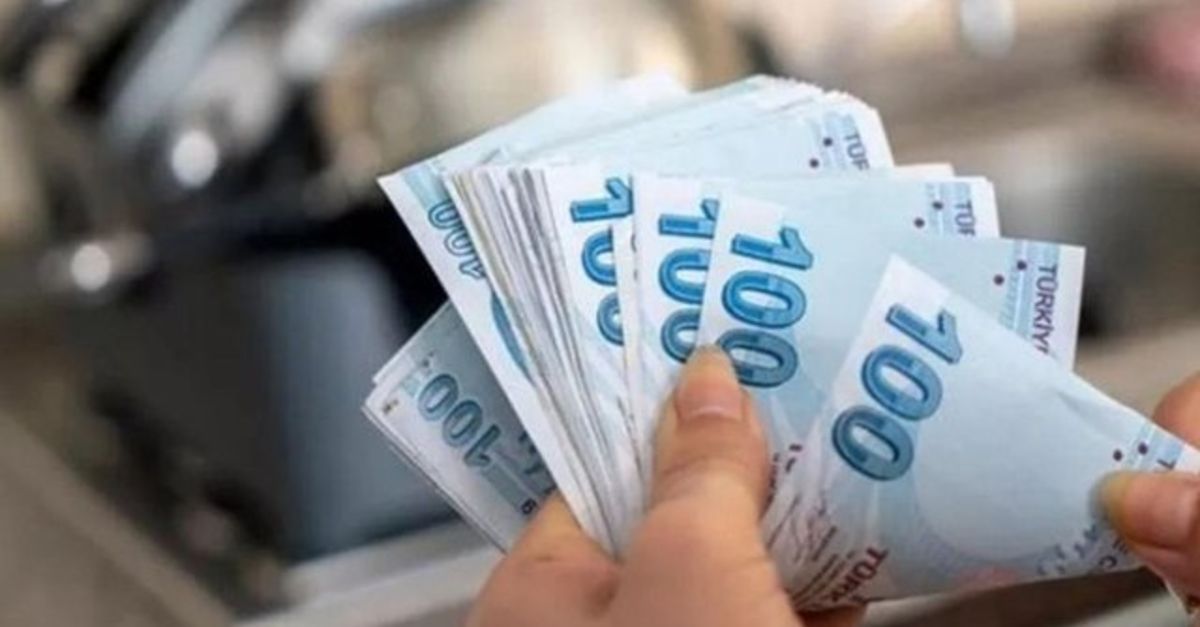 In the research on the trend of savings announced in the week following the volatility of the markets after the meeting of the Fed and the decision to increase the interest rate by 75 basis points; Gold under the pillow, cash, gold in the system, and BES revealed that they are participants’ favorite savings tools.

According to the first quarter 2022 results of the Saving Trends Survey in Turkey, conducted in collaboration with ING Turkey and Ipsos, 18.7% of people save. The saving trend, which has increased in Turkey and around the world with the pandemic, is at its highest in the last 1.5 years, with this rate of 18.7 percent, according to the current results of the aforementioned research. Since February 2017, annual inflation in Turkey has been in double digits, above 10 percent, except for a few months.

Inflation conditions, which have risen significantly and become permanent in the world since 2021, have meant that inflation in Turkey, which was double-digit, exceeded 60 percent in the first quarter of 2022. The access to basic goods and services is difficult and income and living conditions are under pressure. under According to the research findings, among those planning to save in the near future, the rate of those claiming to save in the next “3 months” appears to have fallen from 18% to 16%. Again, according to the research results, the “lack of sufficient income” is the most important reason for not being able to save, but this reason is affirmed with a higher rate in the first quarter of 2022 than in the previous quarter.

Under the pillow, gold and cash at the top

In the period from 2017, the year in which double-digit inflation was observed, to date; Although private pension funds maintained their position as the main savings tool until 2020, they have gradually declined since 2020, when the pandemic began. After private pension funds ranked second over the same period, “gold under the pillow and cash Turkish lira and foreign exchange” rose to number one in the last quarter of 2021 and the first quarter of 2022. Another surprising factor in preferences of the savings instrument is; Options included cryptocurrencies included in the first quarter of 2021. Cryptocurrencies, which doubled their share in the first quarter of 2021 in the following quarter, continue to maintain the level reached in the first quarter of 2022. Term deposit TL ; In the first quarter of 2017, while not being able to maintain its high level of preference after private pension funds, it generally moves with a horizontal and decreasing trend parallel to the low interest rate policy. Gold in the system, on the other hand, is attracting attention with its trend from mid-2018 to the present, particularly with the rise in ounce gold and exchange rates, and with its upward trend. While the foreign currency escrow account and checking account hold their position with their significant stakes, stocks and funds appear not to have changed their place among preferences much. Treasury bills and government bonds are seen as the least preferred instruments.