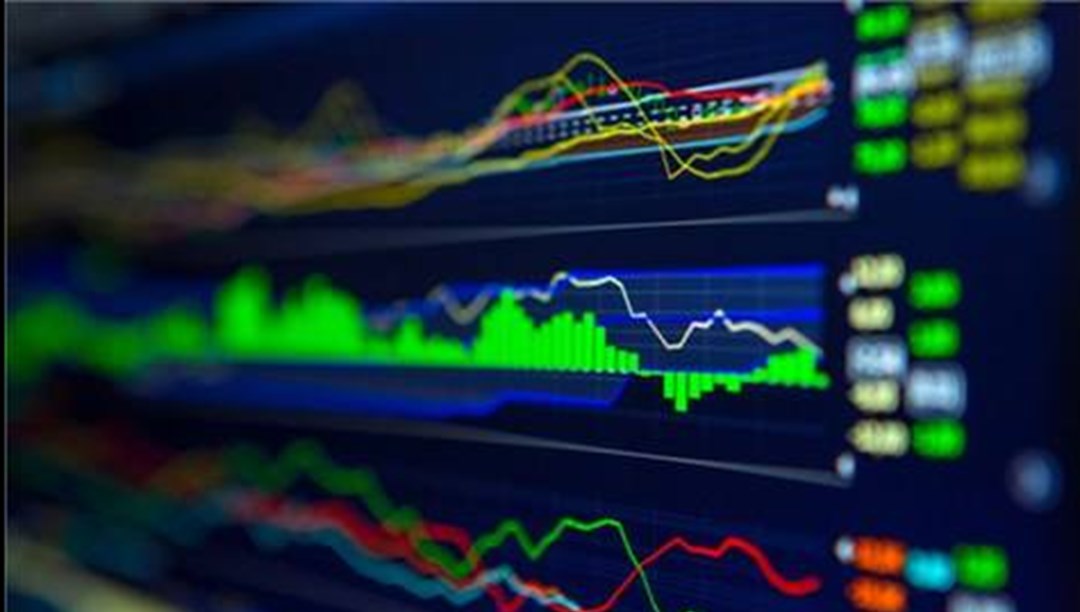 The uncertainty that the steps the Fed will have to take in the coming meetings will put the US economy in recession will make it difficult to price the markets.

After indices gained more than 2% on the New York stock market yesterday, Asian equity markets depreciated as the new day opens, while index futures contracts in the US and Europe indicate that equity markets will open. with a drop of close to 1 percent.

Today, Fed Chairman Powell’s monetary policy report to the Senate and the Fed’s verbal guidance on the roadmap for the future should increase market volatility.

The fact that the continuing hawkish statements by Fed officials are still aggressive in tone reinforces concern that the steps the bank will need to take in the coming period could put the country’s economy into recession.

While it is almost certain that the Fed will raise the policy rate by 75 basis points at the next meeting, the possibility of a 75 basis point increase at the September meeting is considered. to 46 percent exists.

Making a statement yesterday, Richmond Fed Chairman Thomas Barkin said inflation is quite high and has spread to the bottom, and noted that interest rates are well below the level they should be.

Claiming that the bank should raise interest rates as quickly as possible and be careful not to disrupt the market while it does so, Barkin does not have the right to vote in this year’s meetings.

On the other hand, second-hand home sales in the country fell to their lowest level since June 2020, with a monthly rate of 3.4 percent in May due to record prices, according to data released yesterday in the United States. of housing and the increase in interest rates on mortgages (home loan).

Average home prices in the US used market rose 14.8% year-on-year in May, hitting a record high, surpassing $ 400,000 for the first time.

Developments in the real estate market, which is one of the most important building blocks of the US economy and one of the main indicators of recessionary prices, are closely followed by investors.

Despite the aforementioned developments, US bond markets have been following a quiet trend since the beginning of the week, while the 10-year bond yield is at the 3.26% level.

BRENT PETROL AT LOWEST SINCE MAY 19th

While US President Joe Biden is expected to take action today on gasoline tax cuts in the US, growing recession concerns continue to suppress oil prices. Today, with a drop of 3.5 percent, the price per barrel of Brent oil, which has fallen to its lowest level since May 19, is at $ 108.5.

With these developments, the S&P 500 Index gained 2.45 percent, the Nasdaq Index by 2.51 percent and the Dow Jones Index by 2.15 percent in the New York stock market yesterday. Index futures contracts in the US started the new day with a heavy sell-off.

In Europe, energy supply problems eroded yesterday’s rise in equity markets, while the aggressive monetary policy of the European Central Bank (ECB) and uncertainties about the new tool developed to intervene on bond rates also affected during the course in question.

While Russia’s reduction of natural gas flow to 40% capacity directs countries in the region to take action on the issue, the German government is expected to announce its 10-day emergency response plan.

Although natural gas contracts for the July contract dropped to € 150 after closing 4 out of 7 valves in the Nord Stream, they are still at a high level of € 125.

Although Asian equity markets started the new day with a limited rise following the heavy buying rate in the New York stock market, selling pressure was seen to have increased in parallel with the price of the recession.

The minutes of the Bank of Japan (BoJ) meeting released today underline that the bank’s concern about the possible effects of the dollar / yen parity on the country’s economy, which continues to break records, is one of the factors that increase the perception of risk. .

The BOJ’s continued ultra-expansionary monetary policy in the face of aggressive global central banks is causing the selling pressure in the Japanese bond market to remain strong and increasing dollar demand.