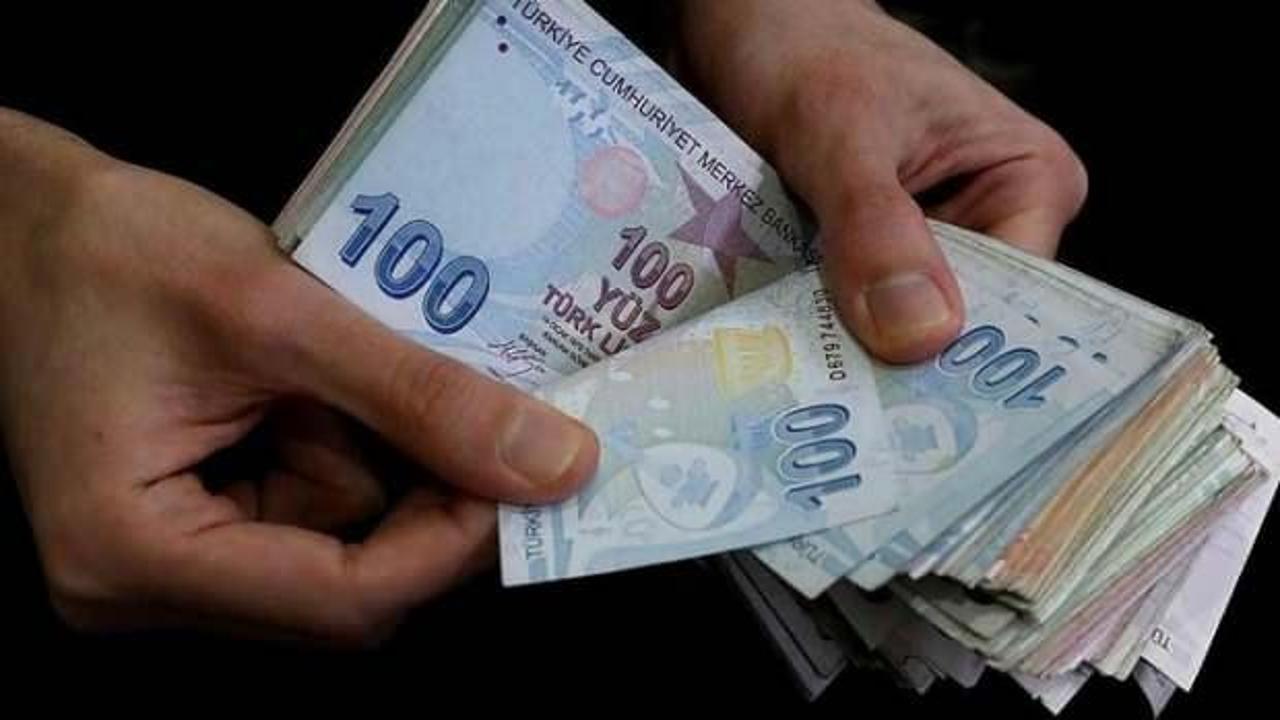 Following the decision made on Friday by the Banking Regulatory and Supervision Agency (BDDK) to strengthen financial stability and use resources more efficiently, eyes have been turned to companies in the real sector. The rationale for the decision, announced yesterday, to limit foreign currency assets for using TL loans, revealed that although some companies have foreign currency surpluses, they receive dollars by taking TL loans.

3 CONDITIONS WILL BE FOUND

According to the decision made by the BRSA, “subject to independent audit”, “TL equivalent of liquid foreign currency assets exceeding TL 15 million” and “TL equivalent of liquid foreign exchange assets exceeding 10 percent of total assets or of the net sales revenues of the last year “. “Businesses will not receive a new commercial cash loan called TL. For any business to fall within the scope of the decision, all 3 conditions must be met.

BANKING INSTRUCTIONS HAVE BEEN GIVEN

Following the request for a secure currency deposit, the size of the companies’ foreign currency accounts, which was $ 98.1 billion on December 23, 2021, fell to $ 77.4 billion on March 4. Companies that sold $ 20.7 billion in this process received $ 8.7 billion between March 4 and June 22. Since March 4th, TL’s commercial loans have increased by TL 600 billion. The real sector’s short currency position also fell to $ 114.1 billion at the end of March this year, the lowest level since 2011. The companies’ short-term currency surplus reached $ 56.6 billion. 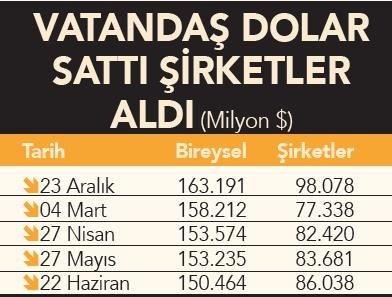 The calculation of the balance increase to be made at the end of each month for commercial TL cash loans to be made on the date of the decision through lending transactions such as revolving, overdraft accounts (KMH) or corporate credit cards will be considered as a new use. The same application will apply even if there is an amount of balance risk in overnight loans. At the end of the month, the customer of the loan; find an increase in the balance for revolving, KMH or corporate credit cards; For overnight loans, if the amount of risk is found and it is determined that these fall within the relevant limit within the scope of the certified deeds, said customers will not be granted a new commercial cash loan in TL, even if there is it is a borderline gap. 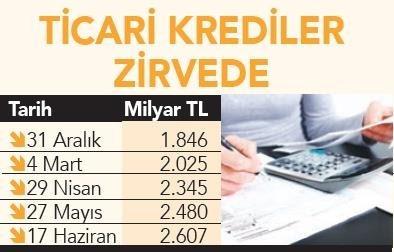 IT CONCERNS 58 COMPANIES IN EXCHANGE

According to research conducted by brokerage firms headquartered in Istanbul Stock Exchange companies, the number of companies with foreign currency positions above 15 million TL at the first quarter balance sheet and this amount is more than 10% of the assets or turnover of 1 year, it was determined as 58. It is estimated that if the companies in question sell their cash in foreign currency, there could be foreign exchange sales of approximately $ 5.6 billion. On the other hand, more than 30 companies on the stock exchange have announced that they have not been affected by the decision.

Banks will need to notify their customers before companies make a TL loan application, so that they do not engage in practices to circumvent the decision through fictitious or other collusive transactions. The necessary legal actions can be initiated against those who authorize the opening of a loan that should not be disbursed by banks.

DOLLAR UP TO 1 MONTH FUND

Following the decision of the Banking Regulatory and Supervision Agency, the dollar, which fell 2.7% on Friday, fell nearly 5% at yesterday’s open, hitting a one-month low at 16.0993. . The index, which dropped to 2,483 points at the opening of the Istanbul Stock Exchange, rose to over 2,530 points with subsequent purchases.

LOANS MUST BE USED SUITABLE FOR ITS PURPOSE

Mehmet Ali Akben, chairman of the Banking Regulatory and Supervision Agency (BDDK), said that TL commercial loan resources on favorable terms were seen, which should be earmarked for production, employment, investment and export, they continue to be used by some companies to purchase foreign currency, even if there is really no need. Akben, “The decision made by our Board is a macroprudential measure taken to strengthen financial stability and ensure that loans are used in accordance with their purpose. This decision will contribute to the use of foreign currency in areas where it is really needed and to control of inflation. “ She said. Expressing that particular attention is paid to preventing any cash flow problems for the companies within the scope, Akben said there are no restrictions on the companies’ foreign currency operations.

MÜSİAD PRESIDENT MAHMUT ASMALI: NO INTERVENTION IN THE MARKET ECONOMY

Like MUSIAD, we support the BRSA’s decision to limit the use of TL-denominated loans to companies holding surplus foreign currency cash. It is obvious that the decision will prevent inflation from rising due to rising exchange rate costs. With this move, the balance of currency supply and demand will regress to much more reasonable levels in TL’s favor. Considering the exceptions and the scope, the number of companies affected is rather limited. In this context, the discourse on “intervention in the market economy” after the related BRSA decision is unrealistic and far from goodwill.

We consider the decision of the BRSA as an adequate precaution in terms of the repayment of the loans granted to production, of input into the economy and of destination of production areas. These measures will contribute to the strengthening of TL. With the deal made, funds with reasonable costs will be prevented from targeting speculative foreign exchange transactions. With the regulation, priority is given to the financing needs of companies for production and investment.. We find this correct too.

Using bank support for the real sector for different purposes is unfair to our other businesses. The BRSA’s decision is important to ensure the proper functioning of the credit channels. It is a positive step for the strengthening of TL and the stability of our economy. IOur companies should not view foreign currency as an investment tool, but only hold it to meet their exchange obligations. The continued strong growth of the Turkish economy by transferring resources to production, investment, exports and employment is above all an advantage.

While our government is trying to protect our people’s money and break the foreign exchange pressure with the currency-protected deposit account and income-indexed bill, it is necessary to question the mentality that buys foreign currency while ignoring the struggle in this field and by purchasing commercial loans for investment, production and employment at appropriate rates. The new decisions made by the BRSA regarding the use of loans were a decision that will put an end to these mentalities. 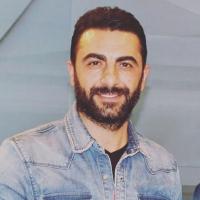