The Fed made the strongest rate hike in 28 years, at 75 basis points. The Fed’s tightening of monetary policy more than expected could lead to a recession. The United States could experience a scenario similar to that experienced in the 1970s.

For the first time since 1994, the Fed raised interest rates by 75 basis points at once. This move gave the markets a little surprise. In fact, it wasn’t that surprising. Because, contrary to market expectations, it was rumored that the interest rate could rise by 75 basis points, not 50. In a sense, snow water was being sneaked into the ears of the markets. It may be partly for this reason that markets have had no trouble digesting this interest rate hike.
Since the Fed is still in the negative real interest rate zone, it is questionable how strong this rate hike is. But the fact that this is the hardest interest rate hike in 28 years makes the perception different; we can also say that it makes the Fed a hawk. 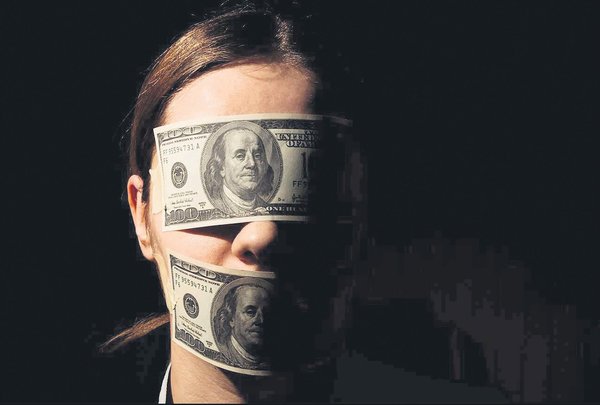 Although inflation is triggered by supply shortages / shocks, which are largely outside the sphere of influence of monetary policy, the Fed raises the interest rate to prevent inflationary inertia by disintegrating the expectations channel. If inertia weighs on inflation, you may not experience their disinflationary effects when supply conditions normalize and the base effect turns in your favor. The base effect is meant to be a breeze, but there is no guarantee. The way to benefit from the base effect is to make the right political moves.

PAUL VOLCKER WAS!
In an environment where supply conditions dictate not only inflation but also growth, the Fed’s tightening of monetary policy more than expected could lead to a recession. The Fed is aware of this risk; however, he still believes he can make a soft landing on the economy. Fed staff appear to be confident that unemployment numbers (3.6%) are low. They may think that a 1-2 point hike in unemployment due to tight monetary policy won’t cause any problems. In any case, we are in a period where the Fed should be sensitive. 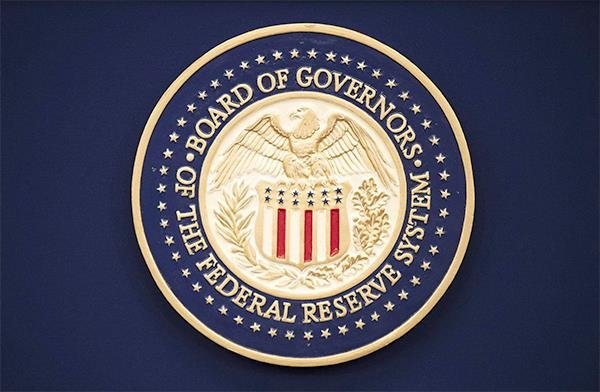 If they become as aggressive as they were during the Paul Volcker era, things could change. This has not only economic but also political and social effects. Paul Volcker, who took over from the Fed after rising inflation following the oil crisis in the 1970s, tried to beat inflation by raising interest rates by 10 points (1000 basis points) in a short time. . Inflation fell from 13 percent to 2 percent, but it came at a heavy price. The unemployment rate went from 6% to 11% in two years. It would be wrong to interpret the Fed’s 75bp hike as a “Volcker moment”. Fed chairman Powell hasn’t hit the ball that hard. However, it should be noted that the latest move increases the likelihood of a recession.
Fed officials expect the official rate to approach 3.4% by the end of the year. This means at least an additional 75 basis points increase. It appears that the Fed has no right to make another surprise move. Surprising the markets can help you show how serious you are about dealing with inflation. But increasing the number of surprises drains your capital in terms of consistency and reliability. I find it superfluous to recall how critical these two issues are to the effectiveness of monetary policy.

HIGH-DEBT COUNTRIESCHINESE HAZARDS
The Fed’s tightening of monetary policy heralds a further rise in interest rates on a global scale. This situation affects everyone without exception, from the G7 countries to the developing countries. The Japanese yen is at its lowest value in 24 years against the dollar. Italian bonds, which had been standing for some time with the support of the European Central Bank (ECB), suffered a severe shock. The yield on 10-year bonds in Italy was 4%. The opening of the Italy-Germany interest rate gap forces the ECB to make a move. Under these conditions, it will become increasingly difficult for developing countries to roll over their public debts. For countries with high budget deficits and high public debt, raising global interest rates will be a much greater challenge. While we diverge negatively in terms of inflation, on the contrary, we are in a better position than the rest of the world in terms of public finances. Sticking to the financial anchor will be more valuable than ever.