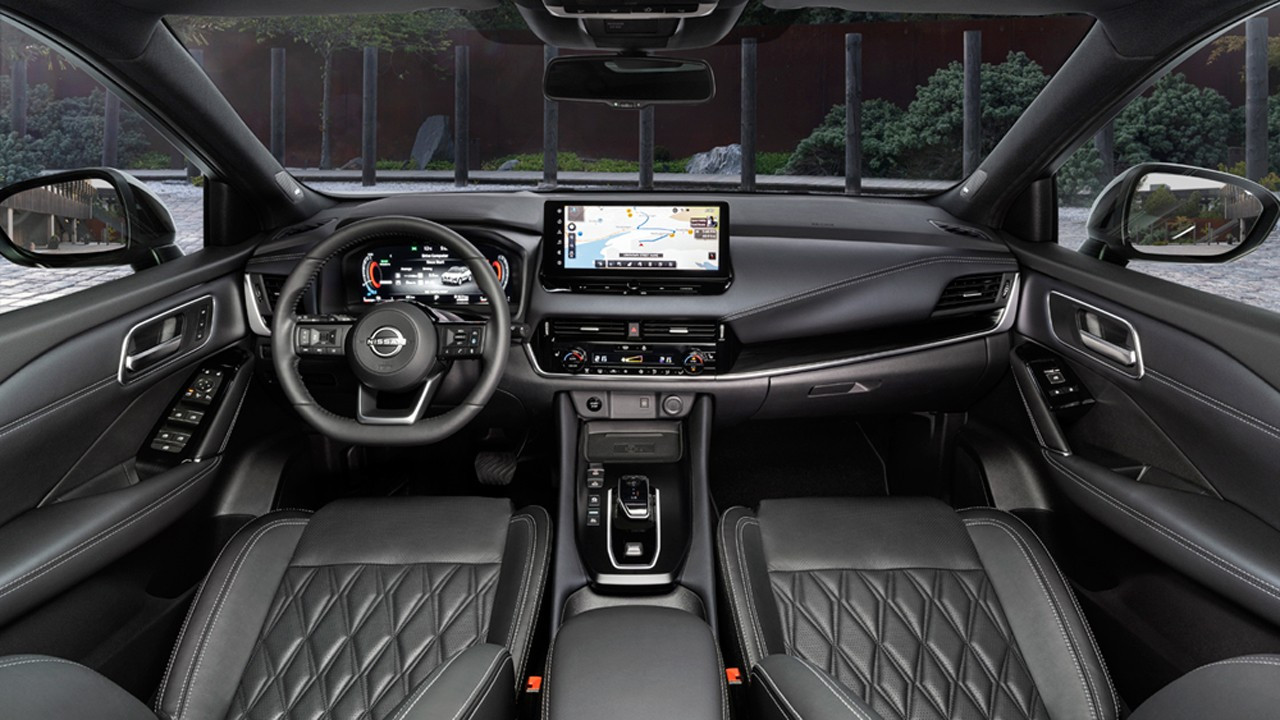 Nissan held the global launch of its electric Ariya model in Stockholm, featuring the new e-POWER technology. Qashqai e-POWER (right) is expected to be introduced to the Turkish market in the last quarter of this year and Arıya (left) is expected to be launched at the end of 2023.

Nicolas Tschann, Nissan Crossover Marketing General Manager, noted that the Qashqai e-POWER, which will go on sale in Turkey in the final quarter of the year, may take a share from both hybrid and internal combustion engine vehicle sales. on the market .

The e-POWER system is powered by a 156hp 1.5-liter turbo three-cylinder petrol engine with variable compression ratio. At the same time, e-POWER consists of a high-performance battery, complemented by a generator, inverter and electric motor that produces 140 kW of power similar in size and power to Nissan electric vehicles. The gasoline engine generates power for the high voltage battery, the electric motor or both via the inverter, depending on the driving scenario.

The most important point that distinguishes this powertrain from its competitors is that the electric motor is the only power source for the wheels, and thus responds instantly and linearly to the driver’s demands. In this way, e-POWER completely eliminates the shortcomings encountered by drivers in conventional hybrid cars, providing a more enjoyable, effortless and smooth driving experience without the need for external charging.

The new Qashqai e-POWER features a completely new single pedal driving experience called the “e-Pedal Step”. The e-Pedal Step, designed to eliminate the repetitive stress load of city driving, where the driver frequently moves his foot between the accelerator and brake in a stop-go mode, allows drivers to accelerate and brake using only the accelerator pedal.

With the e-POWER system, the internal combustion engine operates at the optimum compression ratio, while achieving lower fuel consumption and carbon dioxide emissions than conventional gasoline engines. With this feature, the e-POWER technology minimizes the city’s air quality, while its quiet engine contributes to driving comfort.

The power unit of the e-POWER system transmits the electrical energy produced by the 1.5 liter engine to the electric motor via the inverter to maximize performance in the event of sudden acceleration or high speeds. The kinetic energy recovered during deceleration and braking is directed to the battery to be reused to optimize efficiency.