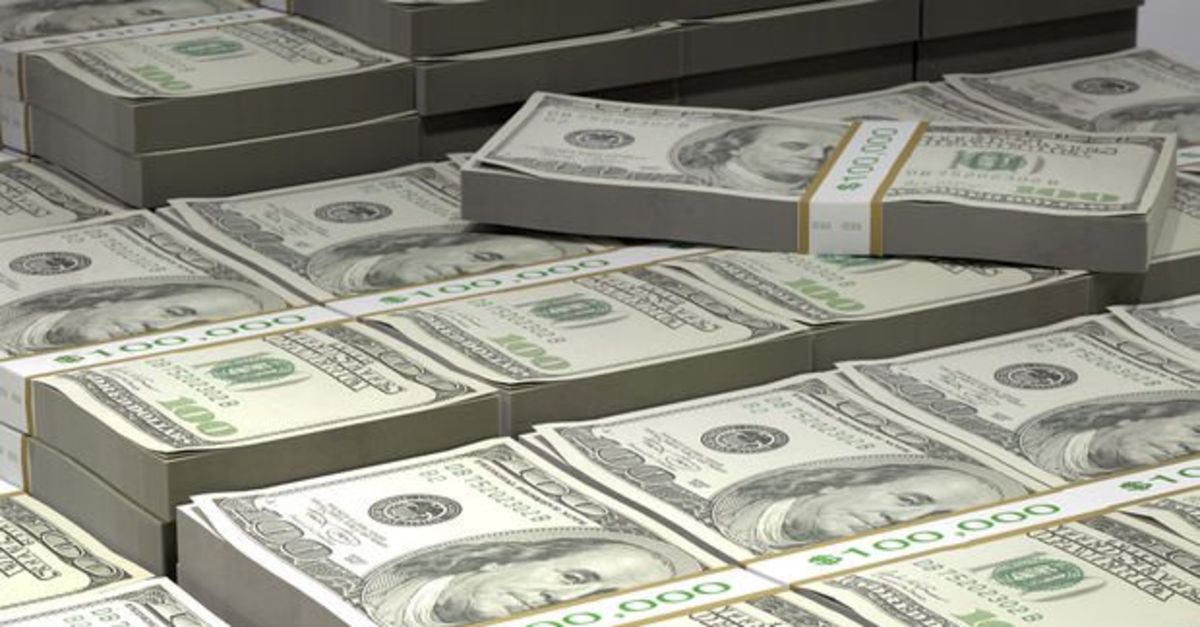 The Central Bank of the Republic of Turkey (CBRT) has published private sector loan debt developments from abroad for the period of April 2022.

63.8 percent of the debt is in dollars

Analyzing the total debt of private sector loans from abroad on the basis of the residual maturity at the end of April, it is observed that the main repayments to be made within 1 year amount to a total of 45.9 billion dollars.