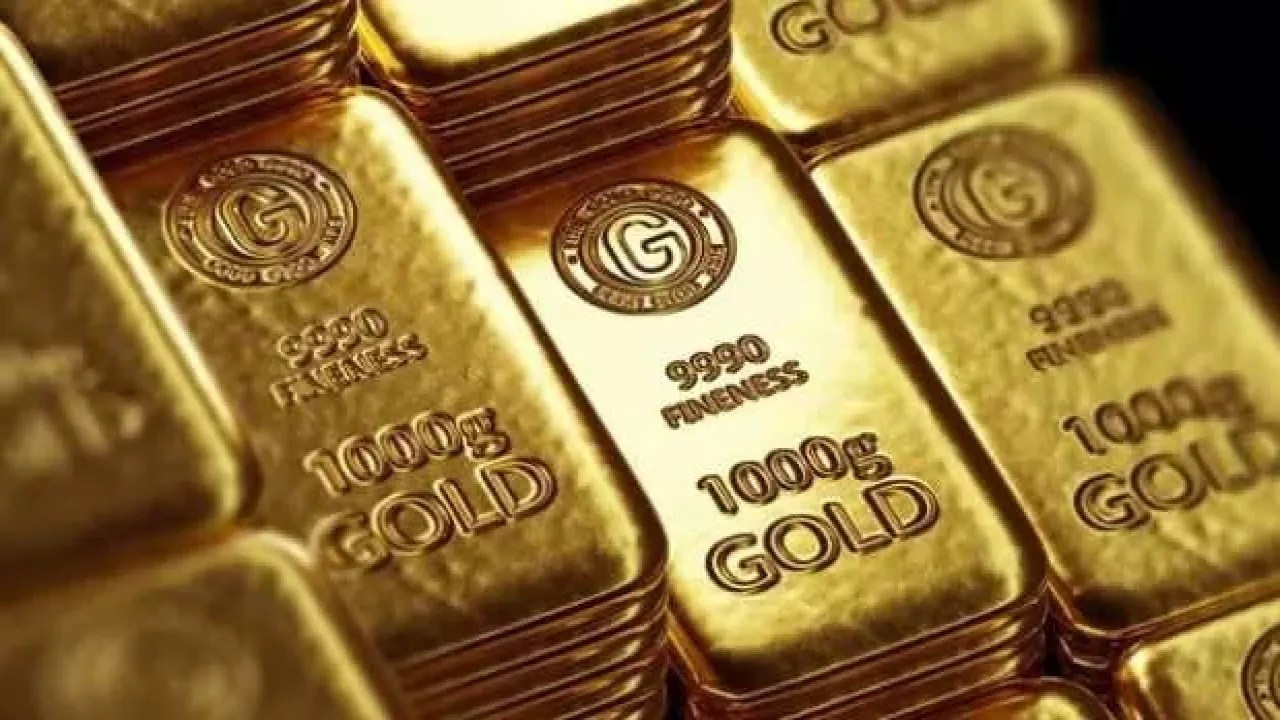 Concerns about the economic recession are on the rise and there are questions about its impact on commodity markets. Considering the previous recessions, gold also outperformed the industrial metals platinum, palladium, rhodium, ruthenium and silver.

In the 2007-2009 recession, for example, precious metal prices peaked after the recession began and fell to their lows before the end of the recession. Rhodium and palladium, exposed to declining automotive demand, performed poorly, as did ruthenium, another industrial precious metal. Gold has followed a positive course. Gold responds better than the stock market Interestingly, gold performs better than the S&P stock index in other times of recession. During the 16-month recession that began in 1973, the yellow metal rose 87% in nominal terms, while the S&P fell 13.1%. During the 8-month recession in 2001, gold rose by 5%, while the stock market index fell by 1.8%. During the 1.5-year recession that began in 2007, the S&P fell 37.4%, while gold rose 16.3%.

Rhodium, palladium and platinum can be at risk

The United States experienced two consecutive quarters of GDP contraction in what was considered a technical recession in the first half of 2022. If the recession continues, risks can be mentioned in the prices. Ruthenium, iridium, palladium and rhodium have reached or touched record prices in the last 18 months due to supply disruptions, first in the main South African producers, then in Russia. Although prices have fallen slightly from peaks, they are still significantly higher than historical levels. Therefore, if the signs of economic recession increase, further price declines can be observed. Since silver is an industrial metal, it is partially exposed to risks, while platinum prices can be expected to fall with other metals.

The yellow metal was blown away by the Fed wind

With the expectation that the Fed’s hawkish stance continues, gold retreated towards the support level of $ 1,763 an ounce. If it continues to stay above this point, the 1.785 and $ 1.805 levels will be followed as resistance levels with reaction buying. In price formations below the $ 1,763 level, support levels of $ 1745 and then $ 1,735 will be followed.

Analysts’ expectations for the outlook for the precious metal differ. Credit Suisse commodities analysts said in a statement released the previous day that they had cut their gold price predictions for this year due to rising interest rates and real yields. The Swiss bank revised its average price forecast for this year to $ 1,725 ​​from its previous estimate of $ 1,850 an ounce. Analysts say the geopolitical trade that brought gold to $ 2,000 was short lived and that gold was stalled with interest rate hikes by central banks. The bank leaves the 2023 average price forecast unchanged at $ 1,650 per ounce. For 2024, analysts have pushed gold prices down to $ 1,600 from the initial estimate of $ 1,650. Fahad Tarik, lead author of Credit Suisse’s updated estimates, added that the current fair value of gold is expected to be around $ 1,590 an ounce.

Other analysts see potential bullish if a prolonged recession triggers demand for gold as a safe haven or if rising government debt levels force the Fed to forgo aggressive rate hikes. Jake Klein, CEO of Australia-based Evolution Mining, argues that if inflation continues to stay high, the price of gold could rise above $ 2000 / ounce next year. The spot price of gold broke a record with $ 2075.47 / ounce in August 2020. 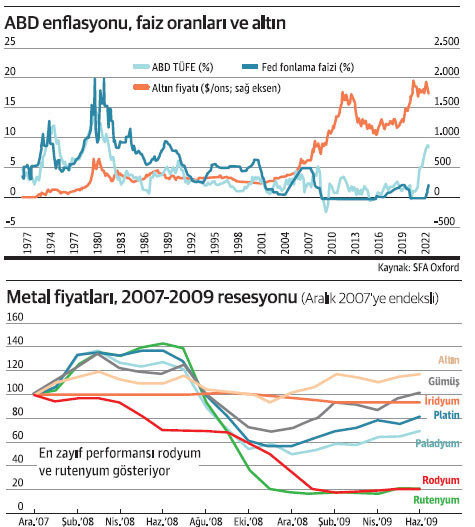