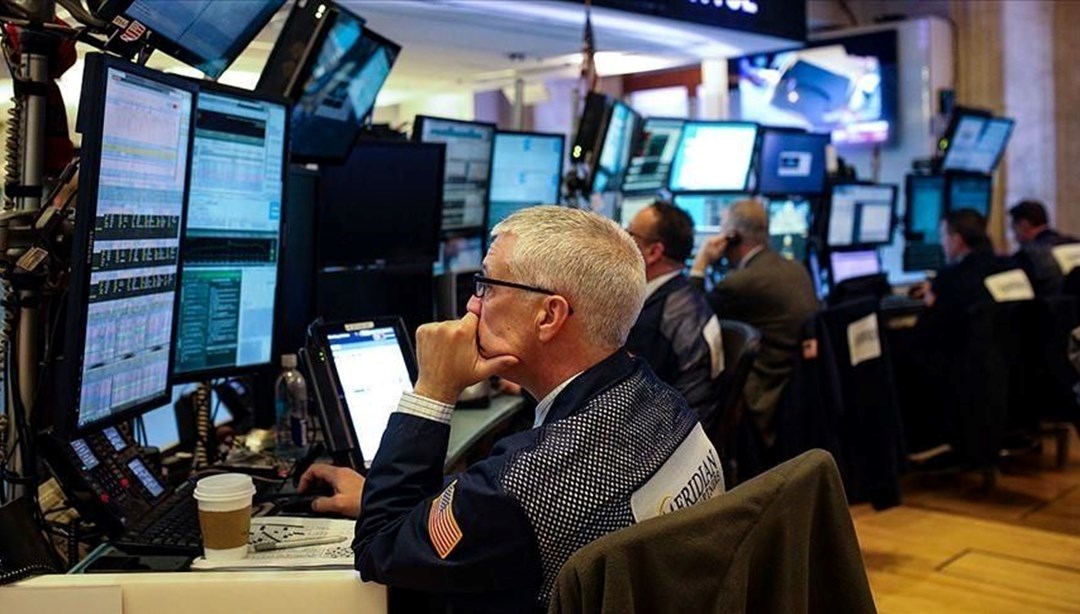 In the US economy, between high inflation and recession, we see that the Fed gives priority to inflation.

“Members agreed that the economic outlook justifies a restrictive political stance and acknowledged the possibility that an even more restrictive stance might be appropriate if high inflationary pressures persist,” the minutes read. evaluation was included.

In the minutes, it was reported that many participants assessed that there was a significant risk that high inflation could become permanent if the Committee’s determination to adjust its political stance, if necessary, was called into question.

It was noted in the minutes that Fed officials were of the opinion that a rate hike of 50 or 75 basis points would have been appropriate at the July meeting and that many officials saw the risk of inflation becoming permanent.

After the minutes of the FOMC meeting, a strong selling trend was observed in the bond markets, while the yield on US 10-year bonds increased by 12 basis points to 2.94%.

Despite the sell-off on the bond markets, the dollar index rose to 107.3, its highest level since October 30, 2002, amid growing demand for the safe haven dollar, and these concerns are expected to continue to support the trend. question of dollars.

On the other hand, the dollar, which remains strong due to recession fears, continues to suppress commodity prices.

Macro data side, while the number of JOLTS Jobs in the US, announced yesterday, dropped to 11.254 million in May, is still close to a record high, ADP private sector employment data is said to be announced today it can increase the volatility of the markets.

With these developments, the S&P 500 Index gained 0.36%, the Nasdaq Index by 0.35% and the Dow Jones Index by 0.23% in the New York stock market yesterday. Index futures contracts in the US started the new day with a limited upside.

While the European equity markets followed a positive trend yesterday, the euro / dollar parity, which fell to the lowest level in the last 20 years, continues to be the focus of investors’ attention.

The euro / dollar parity, which fell to 1.0162, the lowest in 20 years, is at 1.0210 on the new day, against the dollar, which continues to strengthen after the FOMC minutes, which indicate that the Fed may continue its hawkish policies aggressively.

The sterling / dollar parity continues to remain at the lowest level of the last two years at 1.1950. However, as growing political uncertainties in the country continue to be high on the agenda, the Minister of Transport and the Minister of Affairs, Energy and Industrial Strategy have also joined calls for resignation against Prime Minister Boris Johnson.

The Asian stock exchanges, following the minutes of the last meeting of the US Federal Reserve (Fed), followed a heavy course of purchases.