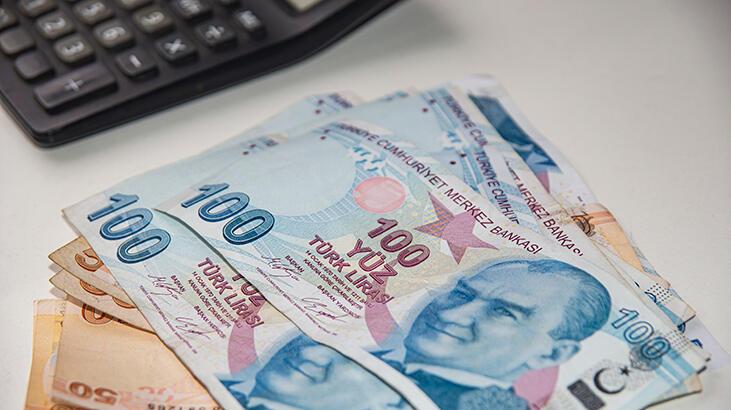 An increase in the minimum wage will lead to an increase in operating costs. The wage gap will narrow between workers who have 1-2 years of seniority in the workplace and those who are new to work. Let’s look together what can be done about it …

As a result of the sharp rise in inflation, the level of the minimum wage was also raised. However, the significant impact of this increase on real income, or purchasing power, will depend on the rise in the general price level, in other words on the containment of inflation. If not, the wage increases will constantly trigger each other.

Rising labor costs further increased the importance of programs such as insurance premium incentives, on-the-job training program and MESEM. Incentives should be among companies’ priority issues in terms of competitiveness. In this context, it is important that the incentives for insurance premiums continue, which are expected to expire next year.

To this end, it will be important for businesses to carefully comply with the following issues so that they can fully benefit from existing insurance premium incentives and thereby reduce rising costs to some extent:

The incentive analysis should be carried out in more detail.

The on-the-job training program and MESEM programs should be more active.

The program should be made attractive with the IBEP employer contribution payments.

Recruitment teams should be informed about the selection of personnel eligible for the incentives.

The wage gap is narrowing

Those who work above the minimum wage will also be indirectly affected by the increase in the minimum wage. The wage gap between workers with 1-2 years of seniority in the workplace and those who are new to work will narrow. For this reason, workplaces should definitely reconsider their wage policies. For this purpose:

A wage rating system should be implemented in the workplace and the rate of wage increase should be decided with a system based on location, work and productivity.

Wage imbalances within the workplace should be prevented and the process should be carefully managed within the framework of skills management.

Support for the minimum wage is back in action

In order for businesses to benefit from minimum wage support, they need to do some preliminary work;

The analysis of minimum wage support should be done on the basis of the workplace.

Workplaces that can benefit from minimum wage support should be identified.

Relocation of workers from workplaces where it is not possible to benefit should be considered (contracted jobs, jobs where the minimum wage support is shared with the main employer). If these elements are satisfied, you can take full advantage of this support. In this way, the employment-reducing effect of a wage increase can be reduced to some extent.