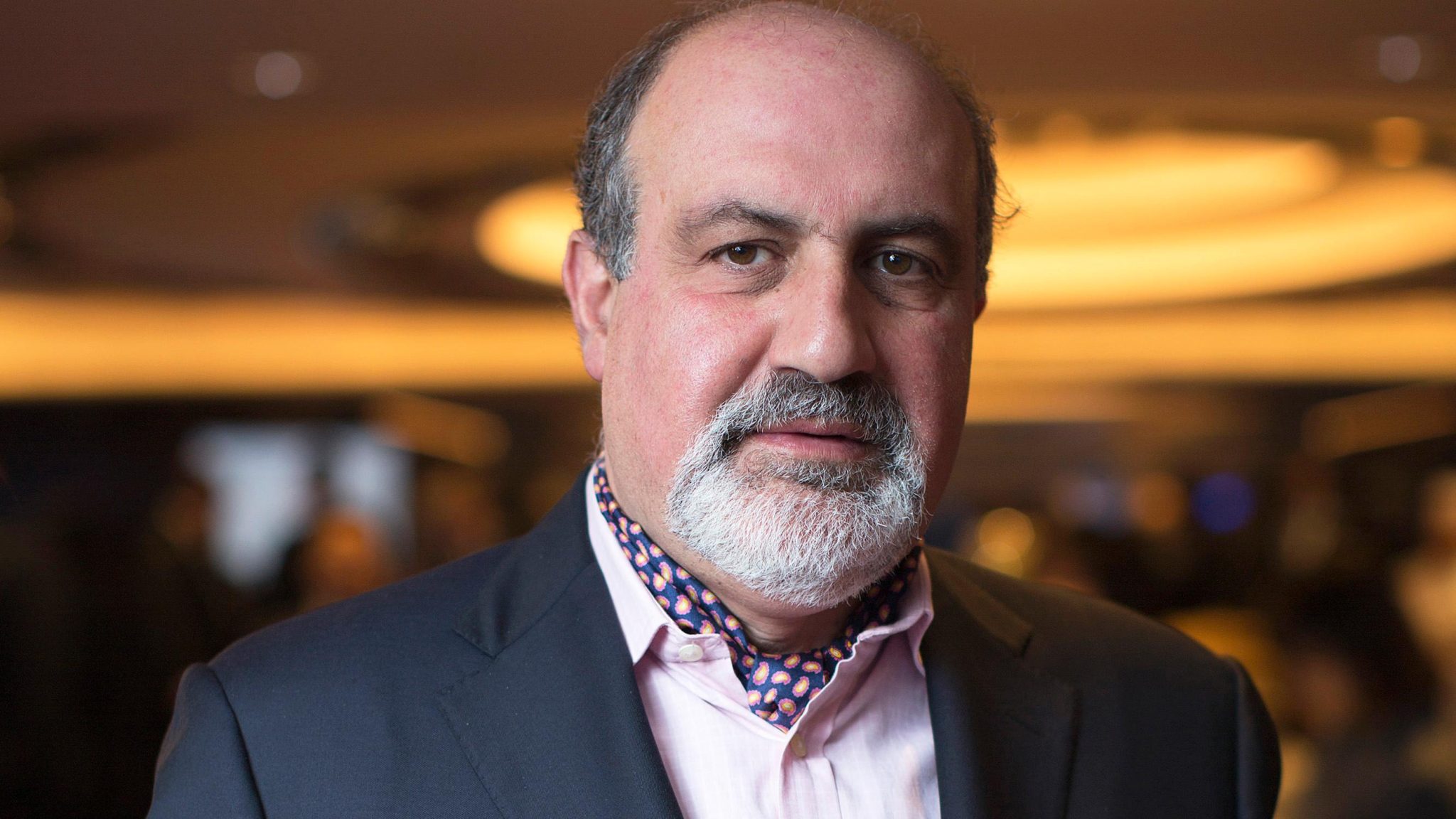 Bitcoin has lost its function

While the cryptocurrency market is showing no signs of recovery, cryptocurrency opponents do not miss the opportunity. According to Nassim Taleb, even if Bitcoin manages to reach $ 100,000 in the next bull market, it will still fail as an asset that fails to reach its ultimate and original goals. famous mathematician, bitcoinHe pointed out that it failed as a hedge against inflation. Bitcoin took a hit after the Fed decided to raise rates to fight high inflation. The collapse of Bitcoin, described as a competitor to gold, disappointed investors in this critical period. In recent weeks, Taleb has argued that the ongoing crypto winter could fall into an “ice age” and thus the bear market could last for years. 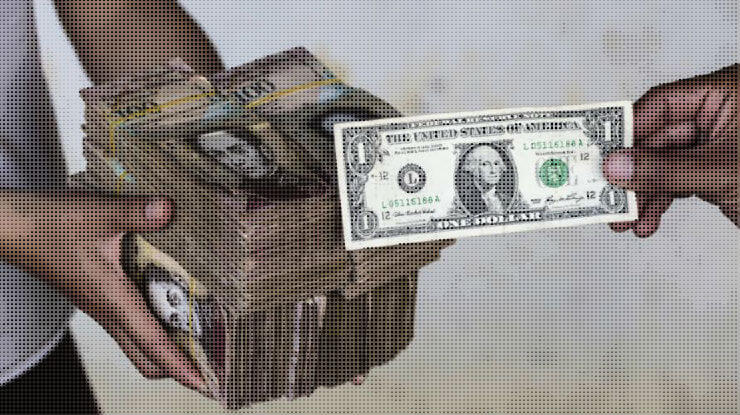 In his tweet, the academician described names like El Salvador President Nayib Bukele, who still claims Bitcoin is cheap, as “Bitcoin idiots”. According to the economist, self-proclaimed “the coolest dictator in the world”, Bukele continues to gamble with the money of the poor. Bukele bought an additional 80 Bitcoins earlier this week, despite El Salvador, one of the poorest countries in the Americas, losing more than $ 50 million due to premature Bitcoin purchases. Bukele thanked traders for “selling cheap” in his tweet. The leading cryptocurrency is currently down 72.33% from its record. In May, El Salvador’s finance minister Alejandro Zelaya responded to growing concerns about Bukele’s Bitcoin purchases, explaining that they represent only a small fraction of the country’s annual budget.

Crypto Winter takes on a new meaning and a new dimension

Analysts, who take Bitcoin’s cycles into account, describe the cryptocurrency winter as a short period that gives the opportunity to buy from the bottom up. However, both the risk of recession and the crises in its sector have given “crypto winter” a whole new meaning this time around. While Bitcoin’s perception of inflation protection is losing, Fed rate hikes still pose a risk. Cryptocurrency the market survived the initial shocks of the Russia-Ukraine war, but now a different danger has emerged.

Russia and Ukraine provide around one third of the world’s grain supply. The blockade of Ukraine’s grain exports further triggers the risk of the growing global food crisis. This will have a major impact on inflation. According to the economist, the cryptocurrency winter isn’t quite what some people think. The current economic environment could turn into a protracted crisis such as the Ice Age. nose, bitcoin and has a rather pessimistic view of the crypto winter. According to the economist, as markets spend the cryptocurrency winter in sleep mode, the ice age could cause structural and permanent damage. Naseem considers this critical period as the last period of the market, which will lead to the “disappearance” of some assets.