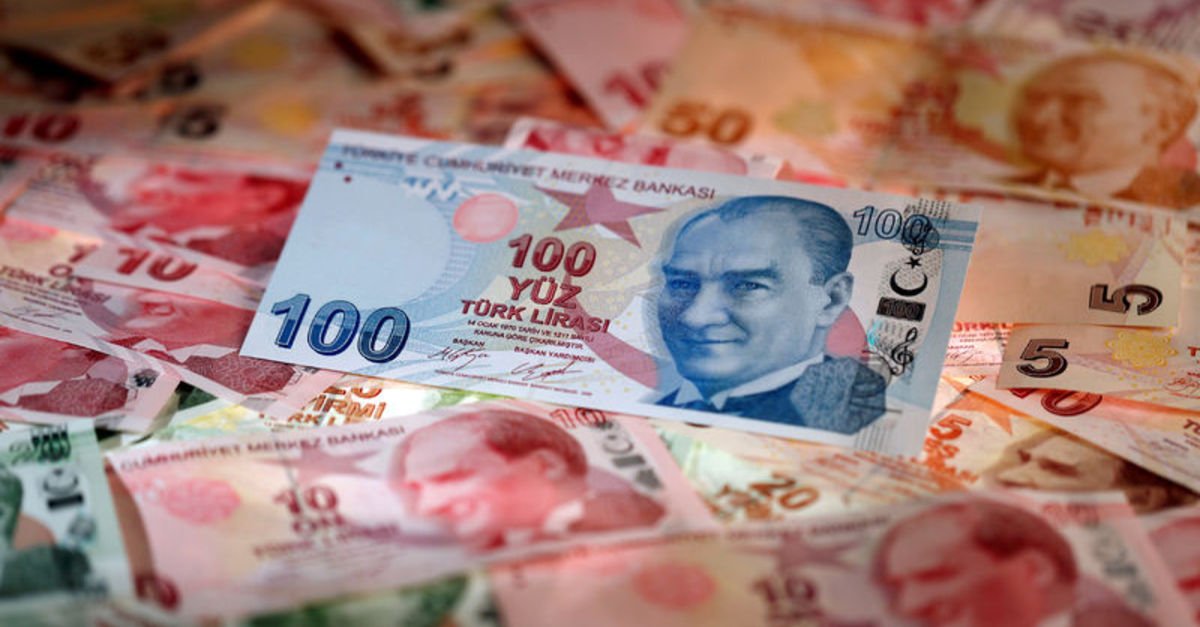 Regarding the loan disbursement decision announced on Friday, the Banking Regulatory and Supervision Agency (BDDK) said: “Being an independent company, having a TL equivalent of the company’s foreign currency (FX) cash assets over 15 million. of TL and being a company subject to foreign exchange (FX) cash, the TL equivalent of the company’s liquid foreign currency assets is calculated from total assets or the greater of last year’s net sales revenue exceeds 10 percent … For any company to fall within the scope of the decision, all three conditions must be met. ” made the statement.

In the BRSA press release it is recalled that the banks had already given instructions to pay the utmost attention in order to prevent the use of loans in carrying out transactions unsuitable for their purpose.

In the statement, it is stated that a decision was made on Friday as a macro precautionary measure necessary to strengthen financial stability, use resources in more efficient and productive areas, ensure the effective functioning of the credit system and ensure that loans are used online. with their purpose.

“It was helpful to make some clarifications in order to remove any hesitation about implementing the decision. The fact that it is an independently audited company, that the TL equivalent of the company’s foreign currency (FX) cash assets ( including gold, effective foreign currency and foreign currency deposits in banks) is greater than TL 15 million and that the company’s foreign currency deposits are greater than TL 15 million. The TL equivalent of cash assets should exceed 10 percent of total assets or net sales revenue for the past 1 year … For any business to fall within the scope of the decision, all three conditions must be met at the same time, business partners are not included either.

Circumstances to be excluded from the limitation

The declaration includes the exceptional situations concerning the companies that fall within the scope of the limitation of the extension of the credit for the fulfillment of all 3 conditions for the implementation of the decision.

Consequently, companies that are unable to obtain an FX loan, if they have a net foreign currency position gap approved by the independent auditor and submitted to the bank within 3 months of the loan application date, only limited to gap in the 3 months following the date of submission of the application, in TL, they will be able to take advantage of commercial loans in cash.

In such event, these companies will be able to make commercial cash loans in TL to the extent that the FX liabilities exceed the FX assets.

FX Cash Assets Included and Not Included in the Decision

The decision will also include other monetary assets of companies such as securities and shares issued in foreign currency by non-residents and reverse repurchase agreements with non-residents.

Status of companies not covered

Companies whose foreign currency cash assets do not exceed Turkish Lira 15 million will not be included in the credit limit as part of the decision.

However, these companies, as of the loan application date, “have their current foreign currency cash assets and total assets according to the most up-to-date financial statements and last year’s net sales revenue to be determined by the independent auditing firm “,” the TL equivalent of their FX cash assets during the term of the loan they will use will not exceed TL 15 million, or even if it exceeds 10 percent of its total assets or net proceeds from sales of the ‘last 1 year, within the first 10 working days of each month the company must present the balance sheet of the previous month in order to guarantee the control of said declaration and commitment by the bank, therefore it will be required to communicate to the bank the current value of their FX cash assets, total assets and net sales revenue for the past 12 months from the end of the previous month.

Types of commercial loans covered by the limitation

The calculation of the balance increase to be made at the end of each month for commercial TL cash loans to be made on the date of the decision through lending transactions such as revolving, current accounts (KMH) or corporate credit cards will be considered as a new use.

In the event of an increase in the balance with respect to the end of the month preceding the calculation date at the end of each month, the commercial credit customer concerned must certify to the bank the documents approved by the auditing firm specified in the decision, up to such a calculation to be made at starting at the end of the month. The same application will apply even if there is an amount of balance risk in overnight loans.

At the end of the month, the customer of the loan; find an increase in the balance for revolving, KMH or corporate credit cards; For overnight loans, if the amount of risk is found and it is determined that these fall within the relevant limit within the scope of the certified deeds, said customers will not be granted a new commercial TL cash loan, even if there is it is a borderline gap.

Other issues that banks and businesses will pay attention to

Banks will need to notify their customers before companies make a TL loan application, so that they do not engage in practices to circumvent the decision through fictitious or other collusive transactions.

Each bank will specifically check for their banks whether their clients have made FX asset transfers for such fraudulent purposes. If they make such a determination, the banks will notify the BRSA.

On the other hand, the necessary legal actions can be initiated against those who enable the opening of a loan that should not be disbursed by banks by carrying out deceptive and collusive operations such as to evade or neutralize the decision.

The competent bank will also inform the institution of the companies that do not comply with the decision or do not submit to the bank the information and documents that must be approved and determined by the independent auditor within 1 month of the granting of the loan.

The statement also clarified issues such as “whether the companies are subject to audit”, “the most up-to-date financial statements” and “the documents that need to be certified by the auditing firms are not ready”.