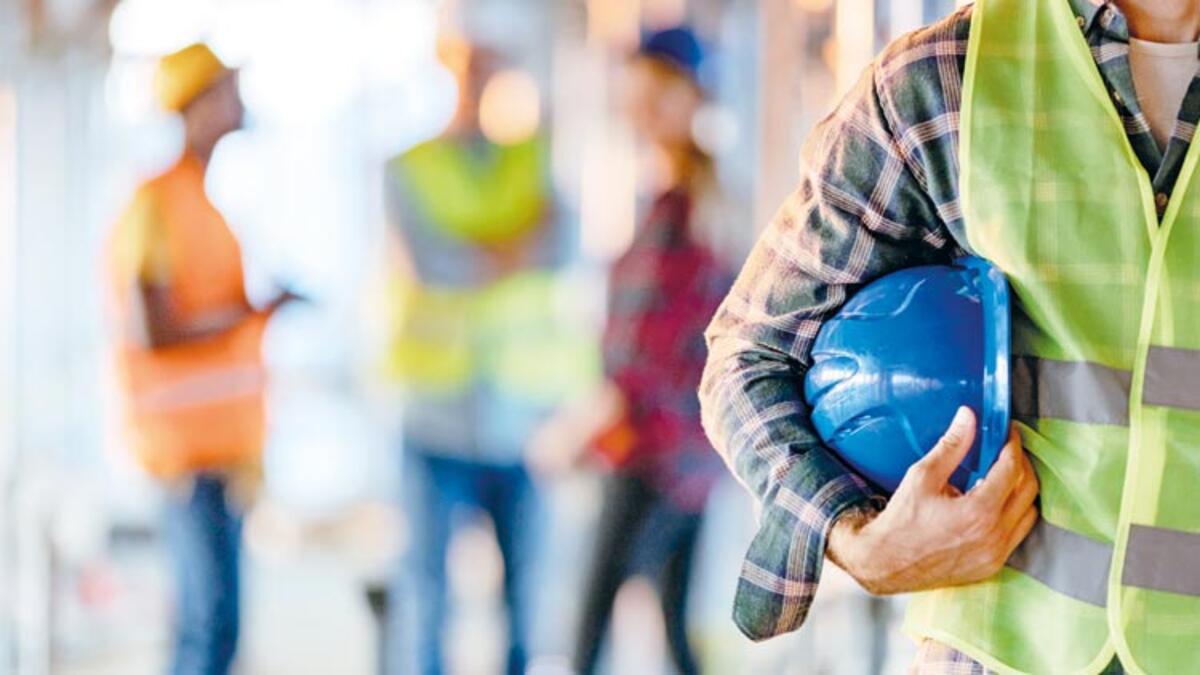 Inflation Raising the minimum wage to 5,500 TL with a mid-year hike after the figures, he started a new business in working life. Although some unions invite employers to negotiate under the new conditions, the steps to be taken by these companies will be determined based on the outcome of the negotiations. Some of the employers have even completed their interim raises. As a reason for the renegotiation, the unions indicate the increase of the minimum wage to 6 thousand 471 TL starting in July. Also note that inflation has increased by 78.62 percent over the past year. The 30 percent hike in the minimum wage with the interim hike in July brought with it the expectation of regulation for employees earning close to the minimum wage. Unless an adjustment is made to the wages of employees earning above the minimum wage, there will be an automatic increase in the number of minimum wages, which is currently around 7 million. This will create a disruptive effect on wage balance based on seniority and experience in working life. This is why we are looking for a regulation that protects the balance.

Reducing the number of minimum wage workers and not applying the minimum wage as the average wage are among the demands that have been frequently voiced recently. Özgür Burak Akkol, chairman of TİSK, which represents employers in the Commission for Determining the Minimum Wage, was among the names who expressed this request. At the meeting where the minimum wage was announced, Akkol said: “The minimum wage is a starting wage. Our main goal should be to raise the average wage. This is why I invite our companies, which have the possibility of exceeding the determined figure, to take further steps to take. Let’s look at this issue, how we can do the best for our country together. We consider the well-being of our employees and the sustainability of our activities as our top priority ”.

After the announcement of the minimum wage increase, explanations on wage regulations continued to arrive. In June, the press reported that some companies raised wages between one thousand TL and one thousand 500 TL. Finally, Istanbul’s Sabiha Gökçen International Airport announced that it has determined the lowest salary at 7,000 TL and that ISG employees will receive an average wage increase of 47% in the last 6 months of 2022. While some municipalities have announced that they have raised minimum wage to 6,000 TL after raising the minimum wage, some municipalities have increased up to 50 percent with an additional protocol.

In inflation After the increase, the Commission for the determination of the minimum wage met after many years for the increase in the interim year. The Ministry of Labor and Social Security has decided to increase the minimum wage by 30 percent with the consent of the commission composed of Türk-İş and TİSK. With the increase, the minimum wage will be 6 thousand 471 lire per month, net of 5 thousand 500 lire 35 cents until the end of the year. SSI minimum wage premium (14% worker share) 905 lire 94 cents, unemployment insurance premium (1% employee share) 64 lire 71 cents, SGK premium (employer share 15.5%) 1003 lire 1 cent, unemployment insurance premium (employer share 2 percent)) 129 lire was calculated as 42 kuruş. The cost of a worker with a minimum wage for the employer was 7 thousand 603 lire and 43 kuruş with 5 incentive bonus points. It was also adopted to provide employers with TL 100 monthly support for minimum wages through the end of the year. Minimum wage workers will receive their increased wages in August.