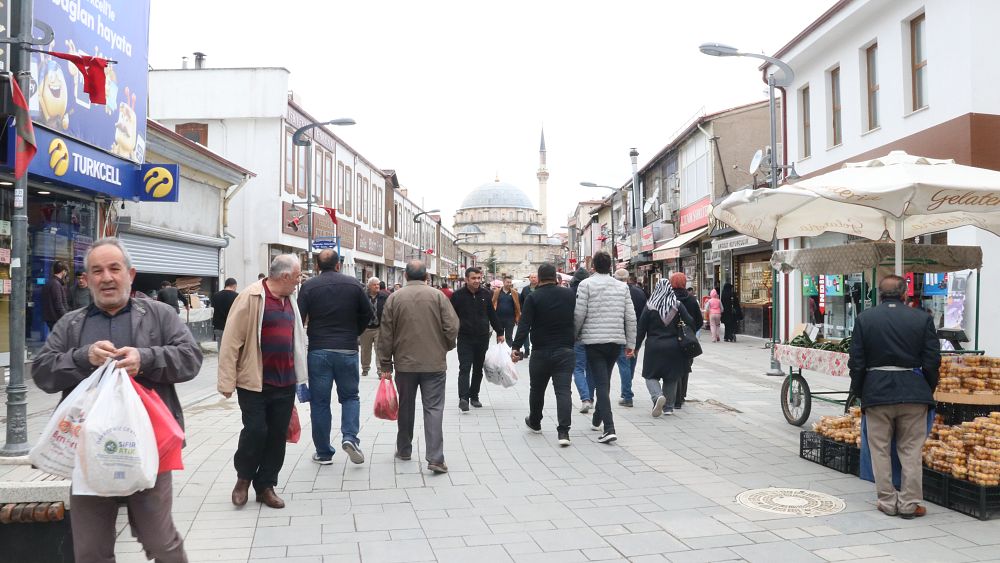 Compared to European countries, Turkey continued to be the last place when comparing the minimum wage, which was formed with the new rate of rise.

After the 29 percent increase, Turkey only surpassed Bulgaria, one of the European Union (EU) countries, in foreign currency. According to the Central Bank’s July 1 (CBRT) rate, the minimum gross monthly wage in Turkey has risen to € 370.

In Bulgaria, in the first half of the year, the amount was 332 euros. The Statistical Office of the EU (Eurostat) has not yet announced tariffs for the second half of 2022. After the announcement at the end of July, Turkey could lag behind Bulgaria.

Annual inflation, announced by the Turkish Statistical Office (TUIK), reached 74% in May. In the face of rapidly rising inflation, the purchasing power of wage earners has decreased.

Although the minimum wage is usually raised once a year at the beginning of the year, President Recep Tayyip Erdoğan announced that the monthly net minimum wage has been raised from Lire 4,000 253 to Lire 5,000 500 for the second half of the year. .

Eurostat announces the gross minimum wage in euros for the first half and second half of the year in European countries in January and July of each year.

After an increase of 29 per cent, the gross minimum wage was 370 euros in the second half of 2022. With this amount, Turkey only surpassed North Macedonia (359 euros), Bulgaria (332 euros) and the Albania (248 euros). This ranking could change from Turkey after Eurostat announced taxes for the second half of the year at the end of July.