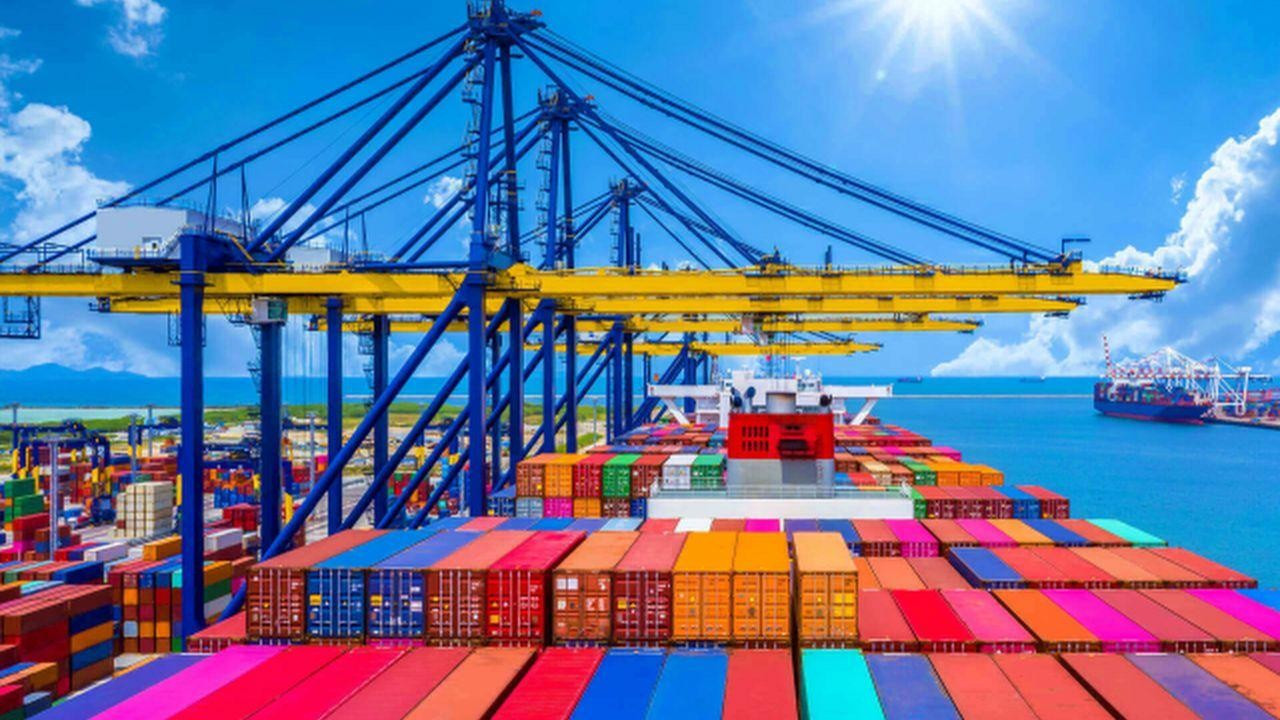 The number of people who think that the war in Ukraine has endangered the world economic order established after the Second World War is increasing day by day. According to Martin Wolf, the lead author of the Financial Times, this new world order, in which polarization is increasing, war sanctions are getting heavier in the Western Russian axis, and trade wars continue in the background in the Western Russian axis. Western China, “open trade in danger”.

Saying, “We are moving towards a new world order marked by local errors and global friction,” Wolf says that instead of policies that will protect those most affected by the problems, especially in the United States, the anger is directed at ‘unjust’ rivals. , especially China, with the rhetoric of nationalism and xenophobia. While this anger has been bolstered by both Democrats and Republicans in the United States, China has begun to turn more inward and the war in Ukraine has deepened that gap.

Stating that this new order creates enormous problems, Wolf said: “The world system could break, it probably will. In such a world, billions of people lose hope for a better future and a solution to common global problems cannot be found. Trade is just one of the elements in this image. But it is an important element. The idea that liberal trade should be subject to multilateral rules was a noble one. He must not be allowed to die. “If the United States can’t help, others should.”

Wolf says that in this new world order, the open trade order can be kept “very difficult”, but all those who could impact should do their best to maintain this order, and examines the obstacles that need to be overcome. facing the liberal trading system under 5 headings:

SUSTAINABILITY: The rules of trade must be in full harmony with the fight against the climate crisis, the most important common problem of humanity. The World Trade Organization (WTO) is a platform where one can discuss the removal of some incentives (especially in fisheries) with devastating effects. There is also a need to adapt to policies such as carbon pricing and carbon practices at the border should not change places of production, but they should be proportionate. Large-scale support should be provided for the transition of developing economies to clean energy.

SAFETY: In this case, a distinction should be made between economic security rather than strategic security. Diversification is needed in supply chains, but it is very expensive. Governments can help industries by monitoring their supply chains by sector. However, governments cannot manage such complex systems. The over-reliance of economies on imports from potential enemies is a very legitimate concern: the question of Russian gas in Europe is one example. The issue of technological development is also very critical, especially for the national security areas. Here, you can create a list of safety-endangering products and activities and continue open trade for all other products and activities.

COMMERCIAL BLOCKS: The US Secretary of the Treasury has recommended “friendship” to address some of the security concerns. Other countries also propose regional blocks. None of this makes sense. Yellen assumes that “friendships” will last forever and excludes most emerging economies, including strategically important ones like Vietnam. This block creates uncertainty and has high costs. The regionalization of world trade is also costly. Above all, North America and Europe are deprived of Asia and China, the most populated and economically dynamic regions in the world. It is a very illogical idea, both economically and strategically.

STANDARDS: Discussions about rules have become one of the central elements of trade negotiations. These standards, which are generally applied in the interest of high-income countries, for example in intellectual property, are decided in the interest of a small number of Western companies. Another problem is the labor standards. But there are some areas where standards absolutely must be, as the digital economy grows, common data standards will be needed.

LOCAL POLICIES: The continuation of the open trade system becomes impossible without improving local institutions, educating the public on the costs of protectionist policies and helping those most affected by major economic changes. When this is not done, the nationalism caused by disinformation causes severe damage to trade links.

“The calm before the storm” warning in the banking sector

Patrick Jenkins, who was FT’s editor in the banking sector for many years, draws attention to the fact that the acceleration of central banks in tightening with the inflationary shock will negatively affect the banking sector in the coming period, and makes the assessment that “the banks will not be able to escape the pessimistic economic prospects”. In an article citing statements by Fed, ECB and BoE presidents Jerome Powell, Christine Lagarde and Andrew Bailey at the ECB Forum in Sintra, Portugal, Jenkins cites that “most banks say customers have had no problems. to pay, “but adds:” The conclusion is definitely before the storm, silence is happening. “Jenkins is of the opinion that European banks, which will not be exceptionally stress-tested by the ECB in 2022, may find him in trouble.