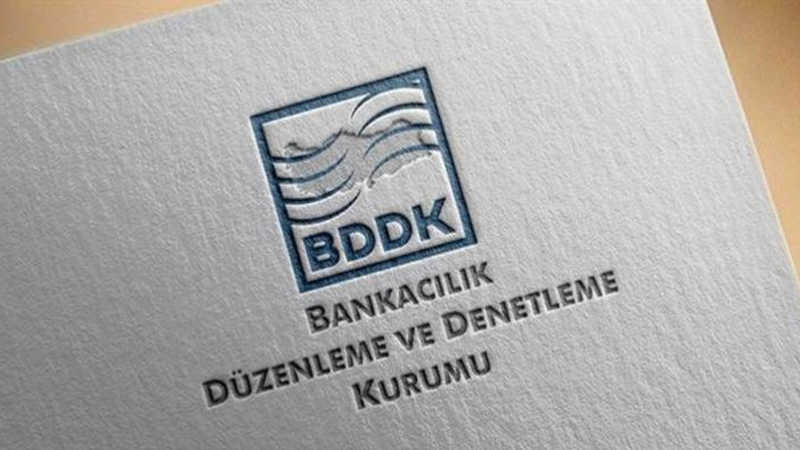 Legislation relating to the decision

Foreign exchange etc. in Turkey. The law that regulates the issues is law no. 1567 of 1930 on the protection of the value of the Turkish currency. This law; It empowered the government to make regulatory decisions, supported by criminal sanctions, to prevent fluctuations in the value of the national currency and, in principle, severely restricted capital movements. With the first article of the law; The Council of Ministers has been authorized to regulate and restrict the export or import of foreign currency, bonds, stocks, precious metals and stones, all kinds of goods and values ​​deriving from them, and all kinds of instruments and documents that they guarantee payment from the country (today the authority rests with the President).

Pursuant to article 20 of decision no. 32, which authorizes the implementation and execution, the Ministry of the Treasury and Finance is authorized to adopt all types of measures, determine and modify the amounts in order to ensure the implementation of this decision.

Article 93 of the Banking Law authorizes the BRSA, within the Banking Law, to take the necessary measures to ensure the confidence and stability of the financial markets, the efficient functioning of the credit system, the development of the financial sector and the the rights and interests of depositors. On the basis of this authorization, the BRSA, with decision no. 10250 of June 24, 2022, established that companies other than banks and financial institutions, subject to independent auditing, can use bank loans on the condition that they convert their foreign credits assets over 900 thousand dollars into TL. Of course, the companies that are subject to the decision and have to use loans will most likely turn their overseas assets above $ 900,000 into currency-protected deposits, while the currency-protected deposit application will appear to be successful, while dollarization will show a decrease. However, as I mentioned in a previous article, currency safe deposit accounts are not TL accounts as stated, but because they are indexed in foreign currency, they should be considered foreign currency deposit accounts. Therefore, the money raised here should be counted among the foreign currency deposits, in which case the dollarization did not decrease, rather it increased due to the transition from TL to foreign exchange protected deposits.

Another question that needs to be emphasized here is whether this decision is a currency restriction decision or a decision on the direction of the loans.

No matter how it is presented, it is not a loan agreement or a referral decision. The decision to organize or direct a loan is based on a number of measures such as imposing a loan ceiling (credit ceiling), limiting the time or amount of loan usage, limiting or increasing loan interest rates. Quite different from these, this decision targets foreign currency indirectly, not credit, by including the condition that the foreign currency should not be held above a certain amount among the conditions required for the use of credit. Therefore, the authority to make this decision does not belong to the BRSA. This decision is a decision that should be taken within the framework of Decision no. 32 on the protection of the value of the Turkish currency and by the Ministry of the Treasury and Finance.

The decision to be made by the BRSA cannot be the result of an error. The aim here is to show that this decision has nothing to do with Resolution 32 and therefore does not mean a restriction on capital movements. However, this decision is a clear capital constraint.

A historic economic policy mistake was made in September 2021 and the Central Bank turned to lower interest rates to respond to populist pressures. While the official rate (weekly repo auction rate) was gradually reduced from 19% to 14% by the Central Bank, exchange rates started to rise and, consequently, to drag inflation. Before the interest rate cuts began, the USD / TL rate was 8.65% and inflation (CPI) was 19.58%. Today, the USD / TL rate is 16.88, inflation is 73.50%.

Billions of dollars of reserves have been sold to date to suppress the exchange rate in order to compensate for the great damage caused by cutting interest rates in all areas without raising the interest rate. Deposit accounts protected by currency were opened and billions of lire in interest were burdened on the Treasury. The budget had to be redone almost from zero to mid-year. Currency-protected deposit accounts had to be paid illegally in the first six months, and the budget entitlement was ignored. On top of all this, there is now an indirect way to limit capital by overcoming the authorities again.

CLICK – BRSA imposed a foreign currency activity limit for TL loans after the close of the markets, the exchange rate fell