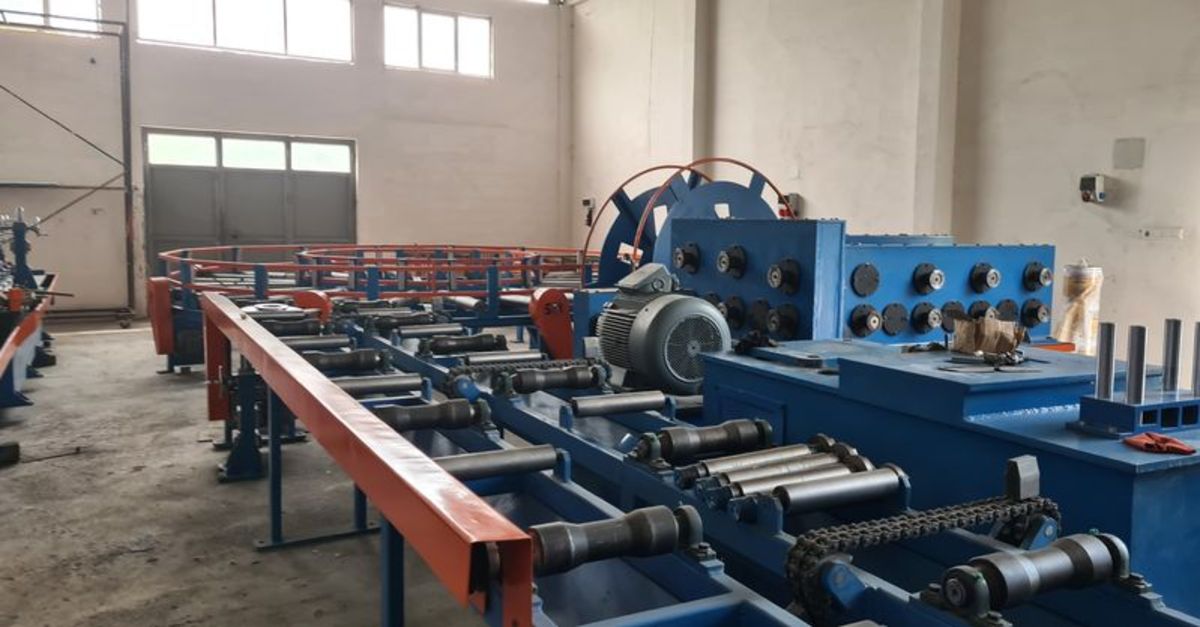 According to data from the Machinery Exporters’ Association (MAİB), exports of the machinery manufacturing industry reached $ 10.1 billion in the January-May period when free zones are included.

In May the highest exports were to Germany, followed by Italy and France. The EU, which has started to run a foreign trade deficit due to the rapid rise in the cost of imported energy products, has experienced a decline in machinery imports from Turkey for the first time since the start of the global epidemic.

Kutlu Karavelioğlu, president of the Machinery Exporters Association, told the Anadolu Agency (AA) about the export figures and developments in the sector that it is focused on developing a long-term cooperation strategy in trade relations with the industry. ‘EU and carefully examines every step in the region.

Explaining that they are constantly evaluating how practices such as the EU’s Green Reconciliation Action Plan, Border Carbon Regulation and Emissions Trading System will affect the sector, Karavelioğlu said: “The Machinery Directive of the EU is expected to be revised and come into effect soon. Our consultants in the region and our colleagues representing our country in the European machinery and technology federations warn us that we will face a tsunami of new regulations and directives. ” he said.

Kutlu Karavelioğlu noted that the leading role is given to the “change of machines and systems” in all strategic transformation plans for the reduction of carbon emissions of the country’s industries and explained that the solution in all sectors passes through the machinery industry.

Noting that the machinery industry continues to produce information for Turkey with its pivotal role in the digital transformation of the sector, Karavelioğlu said that it will soon announce the goal and action plan for the sustainability of the machinery sector, which will be focuses on the transformation of the entire manufacturing industry and is highly anticipated by the public.

MAİB President Karavelioğlu said that investments in machinery and equipment also supported growth in the first quarter and made the following assessments:

Kutlu Karavelioğlu said that domestic machinery manufacturers are able to keep the increase in machine prices limited as they can provide a cost advantage by increasing scale and added value, and concluded his words as follows:

“We aim to reap the benefits of our competitive power and gain a larger share of the domestic market from now on. However, in the past 12 months, when our machinery exports increased to $ 24 billion, machinery imports have increased. amounted to $ 35 billion, and the foreign trade deficit in this area reached $ 11.2 billion. “Although it has had a huge current account deficit, machinery should be valued as a it will close the foreign trade deficit, it will not increase it. Turkey should support domestic production and localization with all its strength, without wasting time. “