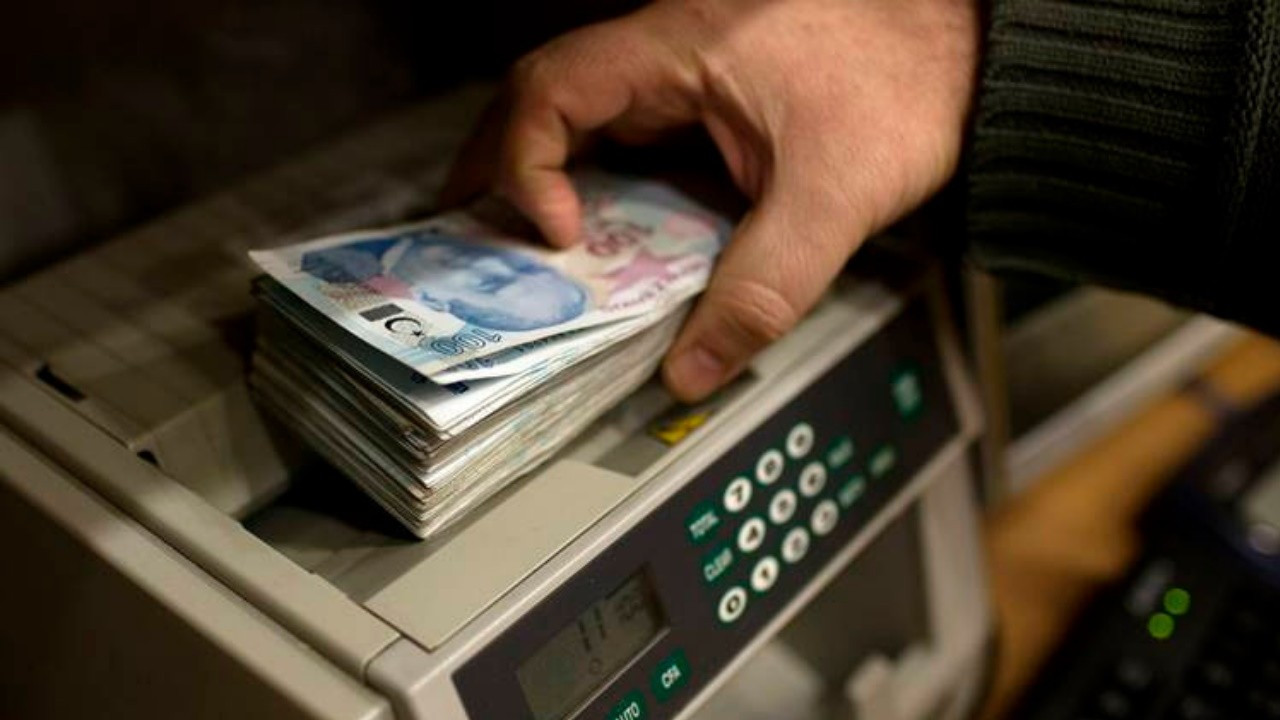 After the latest regulations, bank lending has been put on hold. Public banks follow a policy that limits the growth of second-hand housing and consumer loans. Both the growing demand for low-cost TL loans and the cost-increasing effect of measures taken, in particular by the Banking Regulatory and Supervision Agency (BRSA), have significantly increased lending and deposit rates.

According to information obtained by Reuters from banking sources, some public banks have reduced the maximum limit for the use of second-hand home loans to 150,000 TL. Similarly, measures are taken to reduce the disbursement of the loan by applying the loan amount in the branch and the number of the loan in public banks.

In private banks, interest on deposits and loans has risen even more, which for some time has risen due to the cost of the measures adopted by the economic administration on loans. While interest on TL deposits, which is reflected in rising costs, is moving towards 25%, the interest rate, which was 5% on dollar deposits in the previous months, has risen above 6. 5% in some banks and this rate has approached 5%. in euro deposits. Individual and commercial lending rates continue to rise in the industry.

In the government’s economic policy, in order to reduce the current account deficit, employment-oriented and export-oriented business loans are encouraged. However, people who are unable to hold their TL value due to the low interest policy prefer to use high loans to stimulate domestic consumption.

Unlike the expected growth in lending, the excessive acceleration trend of individual lending in a context of high inflation was recently attempted by public banks in parallel with the steps of the BRSA.

A senior banker who is knowledgeable on the subject said: “Some public banks have reduced the upper limit for home loans to 150,000 TL. Others provide a maximum of 500,000 TL for home loans.” He added: “There is also a shortage of liquidity in the banks.” The increase in the banks’ fixed-rate GDBS portfolios after the end of the year caused a liquidity squeeze. The increased rigidity in TL has a big effect on raising deposit rates, “he said.

Boom in demand for consumer credit

Although the CBRT has taken steps to hold TL fixed-coupon bonds against foreign currency deposits as part of the “liraization”, it has further strengthened measures to increase TL’s weight in the collateral system. These steps have led to banks obtaining huge amounts of long-term fixed coupon bonds and liquidity has shifted to this area.

Another banker said: “Due to inflation, individuals turned to credit-based domestic consumption. Interest rates were gradually increasing, but when the inflation rate was 80% and the interest rate on loans was 30%, we have seen a serious explosion in demand for all loans, especially individual loans, in the past three months. Costs have increased with BRSA decisions. “

While the BRSA reduced the maturity limit for consumer loans above TL 100,000 from 24 months to 12 months, it raised the minimum credit card payment amounts in early June for large amounts. In addition, the use of home loan loans worth more than TL 10 million has been banned and value limits have been set.