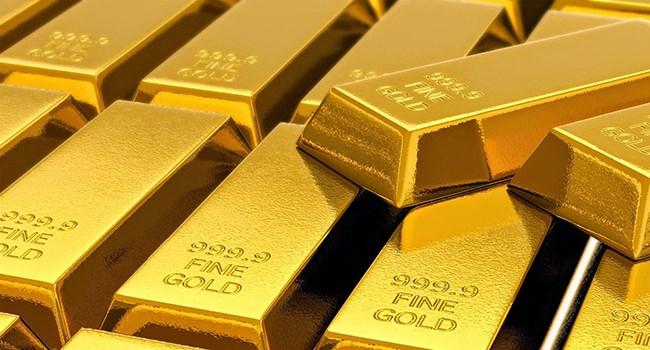 The price of the ounce of gold continues to move under pressure with the price that the Fed may raise interest rates faster. The eyes of gold investors will be on the Fed’s interest rate decision, to be announced tomorrow, and the messages to be given thereafter. The clues that the Fed will give to the markets will be instrumental in finding the direction of gold prices. Hüseyin Uslu, a specialist in integral investment research, assessed all developments on gold prices in Bigpara.

The June meeting of the Federal Open Market Committee (FOMC), which sets the Fed’s monetary policy, begins today. The Fed will announce its interest rate decision tomorrow at 21:00 Turkish time. In addition to the rate hike decision, the Fed’s messages to the markets and statements by Fed Chairman Jerome Powell at the 9.30pm press conference will be key to providing clues about the tightening policy they will continue to follow.

While market prices indicate that the Fed will raise interest rates by 75 basis points in this meeting; The level at which the Fed will withdraw the policy rate at the end of the year has gone from 2.75% to 3.50%.

While the gold gram price starts on the second trading day of the week at the horizontal level; It saw the highest level of 1015.68 lire and the lowest of 1005.32 lire during the day.

Gold per ounce is weak ahead of the Fed rate decision, which we will follow tomorrow evening. The dollar continues to strengthen on a global scale, with annual inflation announced at 8.6% after US non-farm employment figures exceeded expectations. With inflation data continuing to rise, expectations rise that the Fed will maintain its tight monetary policy. Fed chairman Powell said they will continue to tighten monetary policy until inflation drops.

High inflation suggests the view that the Fed may be more aggressive than expected. While interest rate hikes of 50 basis points are expected in June and July, expectations that 75 basis points could increase in the June or July meeting that we follow tomorrow after inflation data strengthens the dollar. While the dollar index rose to the level of 105 in May; US 10-year bond yields stand at 3.29%. Rising dollar index and bond yields put pressure on the ounce of gold.

With the Fed interest rate decision on Wednesday, Fed Chairman Powell’s guidance on monetary policy in the coming period could create activity on an ounce of gold.

Until we get the message from the Fed, the ounce of gold may continue to be under pressure. The narrow band movement between $ 1836 and $ 1869, which we have been observing for a while, has been broken down. The new support that is gaining strength below looks like the $ 1807 level. We can look at the $ 1807 – $ 1836 range as the new movement area. Until an ounce of gold manages to stabilize above the $ 1842 level, where the 200-day moving average is, bullish expectations will remain weak.