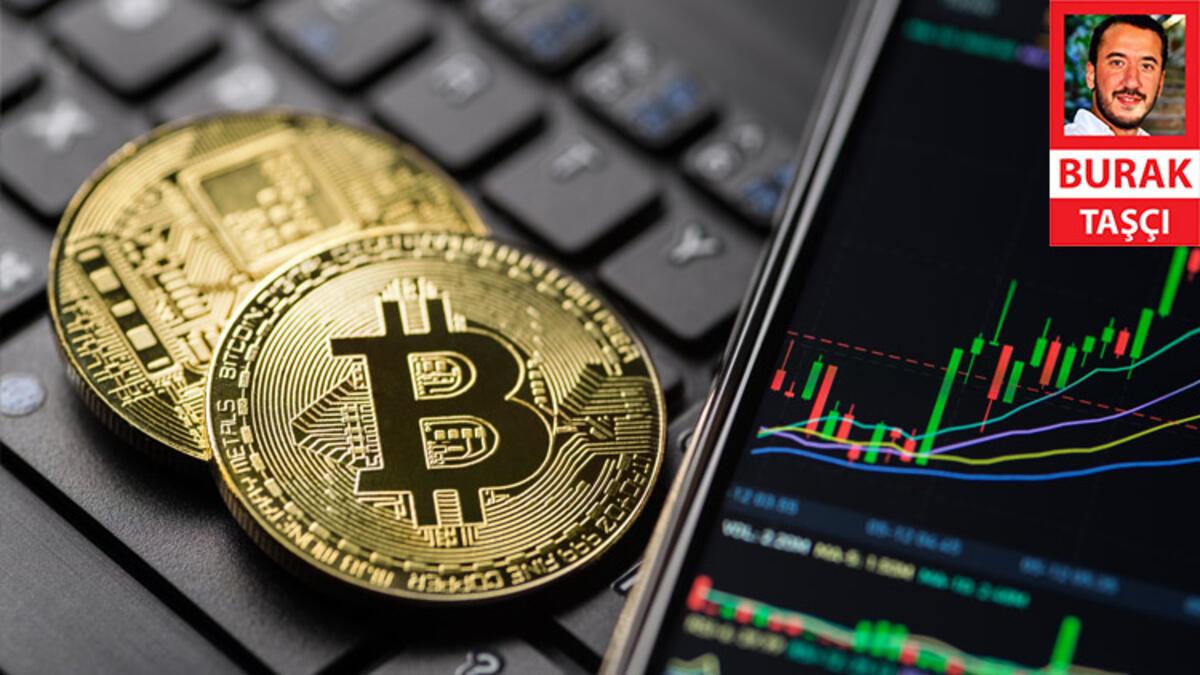 The dark clouds over decentralized cryptocurrencies, some of which have no foundation, history and counterpart, are not dissipating, which appears to be one of the most popular investment tools in global markets recently. While cryptocurrencies are rising one day, the other days are seeing sharp decreases. In an environment dominated by a bear market, investors seek to protect their capital, but steep declines create concerns and sell at a loss.

The bearish wave, which began with major cryptocurrency Bitcoin, deepened over the weekend and Bitcoin fell to $ 17,000 588. With the impact of Bitcoin’s steep drop, other cryptocurrencies also broke critical support levels to the downside. . Ethereum plummeted as low as $ 880 and altcoins also suffered from the overall drop.

The US Federal Reserve also strengthens its balance sheet, thereby reducing the abundance of dollars in the market, turning money into investments rather than spending, and reducing inflation by slowing the market down a bit.

Countries set certain conditions for taking control of the cryptocurrency markets. Many measures are emerging, such as taxing cryptocurrencies and banning them in some countries. However, in general, cryptocurrencies do not become an organized market or have rules. Cryptocurrencies can be transferred very easily and their record cannot be legally detected. Although countries are trying to pass laws to prevent this, a strong and normative law has not yet been enacted.

However, countries’ work on legalizing cryptocurrencies continues in the draft and commission stages. With the regulations coming out in the coming years, cryptocurrency markets will be organized and transactions will be carried out according to certain rules.

MINING ACTIVITIES START WITH NO MONEY

THE ENVIRONMENT OF TRUST IS SCOTTED

The extreme volatility of cryptocurrencies, the lack of margins, experts spreading biased and false news, and ineffective fundamental and technical analysis have shaken investor confidence. While those who lose in the cryptocurrency market try to stay away, those who enter the market are concerned about excessive volatility.

IS THERE A TRAP IN THE MARKETS?

Major cryptocurrencies fell sharply and an upward movement began at some point. Bitcoin, which dropped to 17 thousand 588 dollars, started to rise to go back to 21 thousand dollars, even if there have been no obvious developments. The expectation of a bullish trap in Bitcoin, which has grown substantially in a short time, has started to rise. A bullish trap occurs in markets that are rising from support levels. Those who raise assets at low levels create a bullish perception and at some point withdraw from the market by selling their holdings. Other investors in between are left alone with their depreciated investments.

There is no regulation for the cryptocurrency markets in Turkey. For this reason, people who comment on cryptocurrencies, give advice, do fundamental and technical analysis should not be respected. While people working in the capital market can take the open exams by the Capital Markets Board and get a license and become a specialist with this license, as there are no rules and authorities in the cryptocurrency markets, anyone with or without knowledge can comment. and give advice. People who present themselves as cryptocurrency experts should not be trusted making comments and advice considering the interests of the institutions they work for.

Avax, which has been in sharp decline for days, is making an upward move from lows. Avax is trading at $ 16.93 with a premium of 16%.