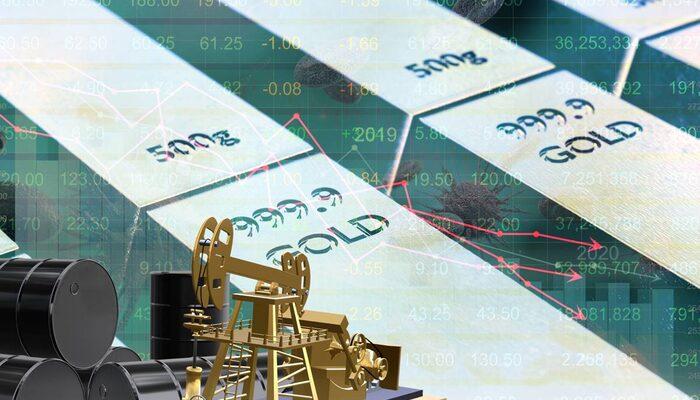 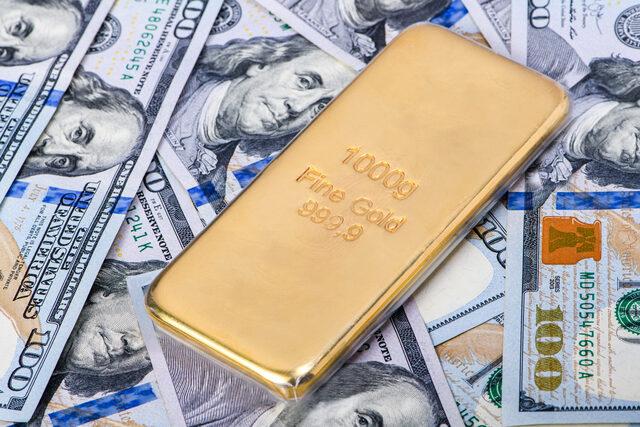 Although the above concerns increase the selling pressure in global equity markets, volatility in bond markets is observed to continue. While U.S. bond yields, which hit their highest level in recent years during the week, declined, albeit modestly, following the Fed’s decisions, the yield curve of some assets would have reversed, indicating that the the country’s economy could go into recession. The fact that the average interest rate for a 30-year mortgage (home loan) in the country rose to 5.78%, the highest level since November 2008, and that housing sales fell more than expected at May supports the possibility of a recession.

PRICES OF GOLD AND DOLLAR

With these developments, after closing yesterday at 17.3032 with a rise of 0.4 percent, the Dollar / TL is trading above 17.32 today at the opening of the interbank market. Euro / TL, on the other hand, decreased by 0.4 per cent due to the decrease in the euro / dollar parity and is valued just above 18.20. 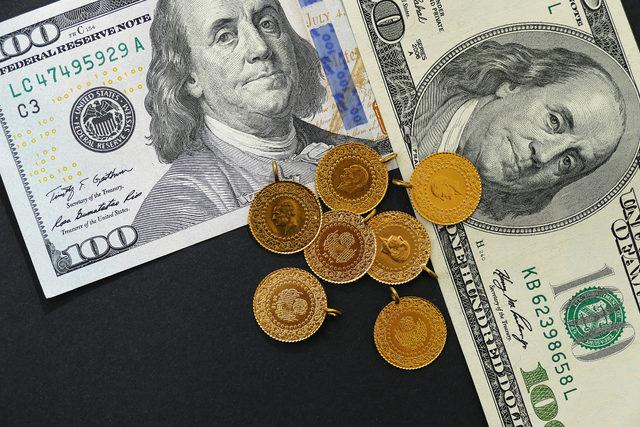 The price of ounce gold, on the other hand, is preparing to end the week at a loss due to concerns created by the tightening policies of central banks on global growth. The price of the ounce of gold is trading at $ 1846 on the last trading day of the week. The gold price per gram, on the other hand, is currently on sale at 1027 lire, having opened at 1032 lire, keeping pace with the decline in gold prices in the global market, despite the rise in the dollar rate.

A critical statement came from commodity analysts at French investment bank Société Générale (SocGen) as investors researched forecasts for gold prices. The bank raised its gold price predictions in the recently released commodity outlook. Analysts, who have said that an ounce of gold will average around $ 2,100 until the third quarter of 2022, however, say it could drop to $ 1,800 until the second quarter of the year. 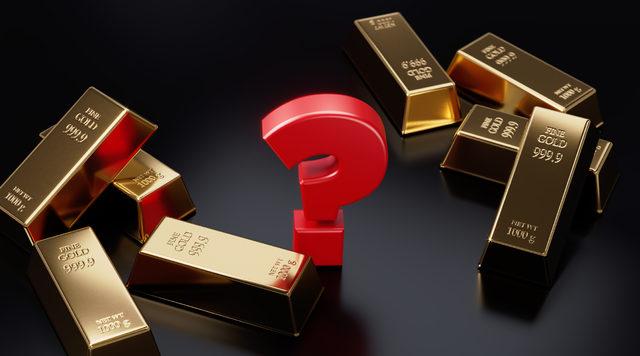 However, SocGen says the geopolitical uncertainty stemming from the Russian invasion of Ukraine will continue to strengthen its safe-haven appeal. Finally, the French bank expects that rising stock market volatility will push the price of gold higher throughout the year. However, analysts note that rising gold prices will not be sustainable in the long run. The bank expects gold prices to drop to $ 1,600 by the end of next year as inflationary pressures ease and geopolitical tensions begin to ease.

SogGen sees the potential for oil prices to rise as high as $ 150 per barrel or even $ 200 per barrel. That is why he remains aggressive on rising prices. Analysts add that these prices will not be sustainable and will ultimately lead to the destruction of demand. In this context, they make the following statement: 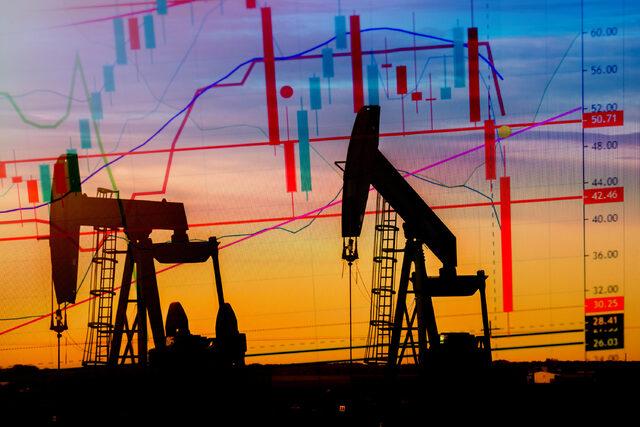 “Our oil forecast for the third quarter is $ 130 per barrel. Based on the cracks of the forward products, the equivalent price per barrel is alarming close to $ 200 per barrel. If our upside risk of $ 150 / barrel passes, it is possible for product prices to easily exceed this price level. However, this would certainly lead to the extinction of the demand for products “.

Beware of money changers! With the new decision …