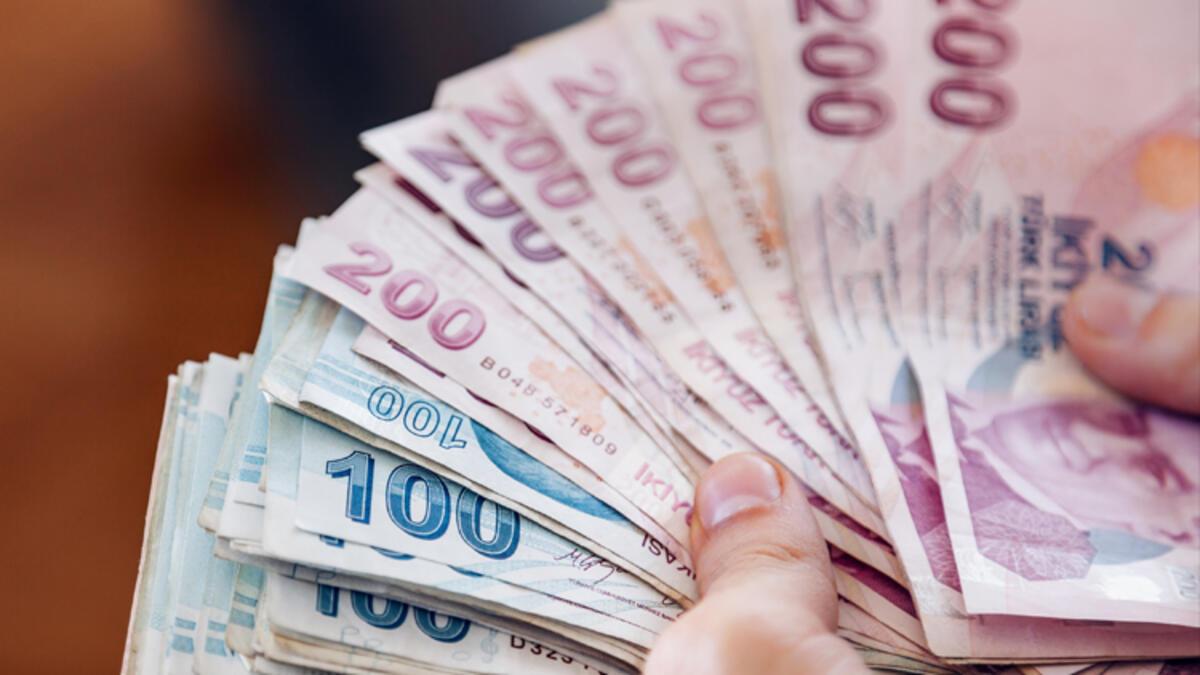 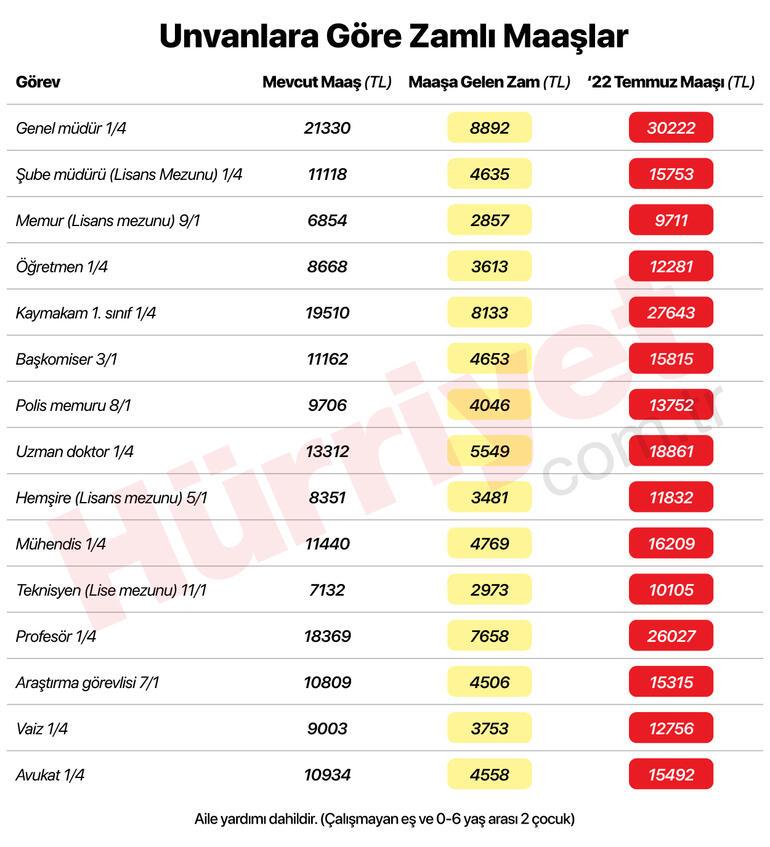 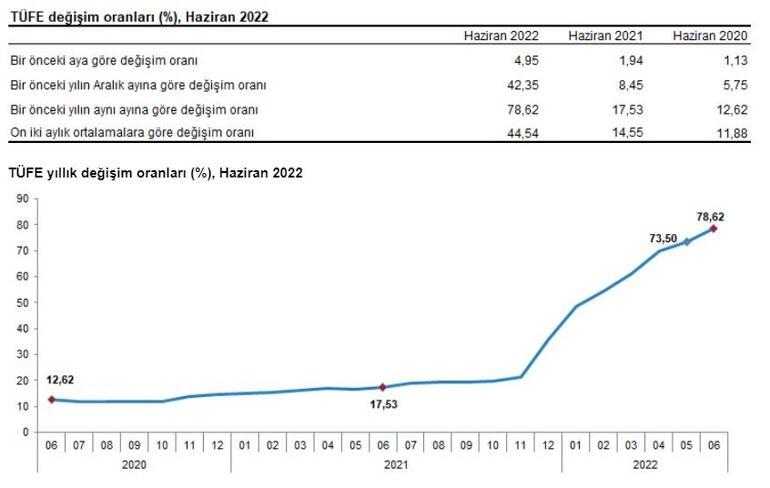 In terms of main spending groups, the main groups that recorded the smallest increase in June 2022 were clothing and footwear with 0.18%, health with 1.97% and entertainment and culture. with 2.02%. On the other hand, the main groups with the highest increase in June 2022 were transport with 10.59%, housing with 8.34%, restaurants and hotels with 5.42%, respectively.

Here are the explanations of the economics writer Sadi Özdemir …

The effect of post-global inflation. What can we do in energy … Maybe there has been a decline in raw materials, except oil, in food, maybe we will see it in the next period. In September and October, inflation may have probably seen an annual peak. The figure we call the base effect does not occur spontaneously. When we look at it globally, when we determine how inevitable it was in our inflation, I suppose it’s a third of us …

Inflation does not fall with the speech, only the taxes that the public waives on the minimum wage axis are income tax and stamp duty. Previously, VAT was exempt. On the lending side, we have also seen a regulatory effort on the demand side of consumer, housing and commercial loans. If there were no exchange-protected deposits, when the war began, Turkey would have had a very different rate. I think it was successful. I think it’s fair for employees to get inflation plus a raise.

The monthly increase in the products we call food and soft drinks increased by half the CPI average, but above the annual average. Inflation has been high, let’s keep the budget tight, I mean for the public, let’s cut wages. It was better not to have such a policy. So far this fight is good.

I think we’ll go back to the 1960s when we determine the inflation in November and December, my year-end forecast. A very large gang was discovered in Demir Çelik last week. The industry, which we call auditing, should be in the business of disclosing these structures. By now, the period for making a raise on any occasion must largely be over. There is a decrease in input costs in raw materials. Citizens must also fight as consumers. I would like to remind consumer associations to be more active during this period. They should work for the benefit of the citizens.

Whatever you do, this storm will last for a year or 1.5 years. What are the things the public can still do on the cost side? We need to focus on production-oriented measures that will increase production in both agriculture and industry, but will also reduce costs.

Here are the statements of the tax expert Muhammet Bayram …

Our state actually discriminates against government employees and retired government employees. The lowest salary of pensioners of civil servants corresponds to 6 thousand 15 TL. The minimum for a retired trader rises to 4,000 149 TL. The Bağ-kur pension was 4 thousand 197 TL. Aging increases and others have also increased

There will be a 40% increase from his salary on July 1, 2023. On January 1, 2023 there is the inflation difference and the salary difference due to the additional indicator. Our civil servants and retired civil servants will receive a double salary increase here. Vedat Bilgin said: “Our work on EYT has started. The EYT is also completed before the elections. Subsequently, the new provision will be: The situation of public workers. These problems continue to be resolved before the elections. We expect social welfare regulation of 2% over 40%.

We will start in July by saying that I have entered the tax bracket. The state has spread it over a long period of time. Employees also have an income from this. My year-end inflation expectation is around 80%. But it will likely decline by the end of the year. There has been a rise in food prices. State law must be enacted. Stock controls have been done, they need to be tightened even more.

My year-end inflation expectation is around 80%. But it will likely decline by the end of the year. There has been a rise in food prices. State law must be enacted. Stock controls have been done, they need to be tightened even more.