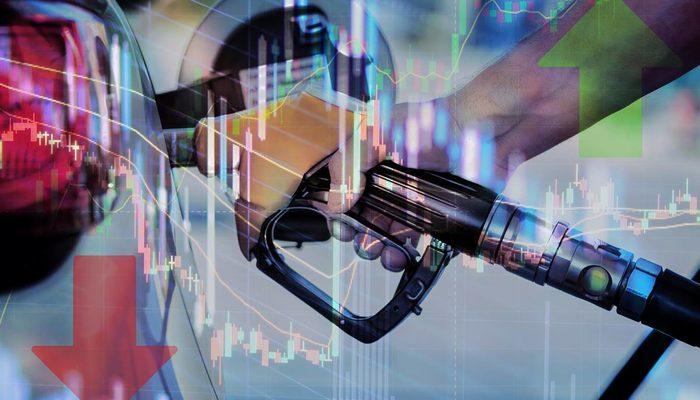 Last minute: Oil, which is the determining factor in fuel prices, has experienced a sharp decline. The calm course of the dollar / TL rate, which is another determining factor, has created discount expectations in millions of vehicle owners. While recession comments continued to fuel investor concerns about economic activity, they also put pressure on oil prices. US crude and Brent crude oil fell by more than 3%. While US crude fell below $ 106, Brent crude oil also fell to $ 111. 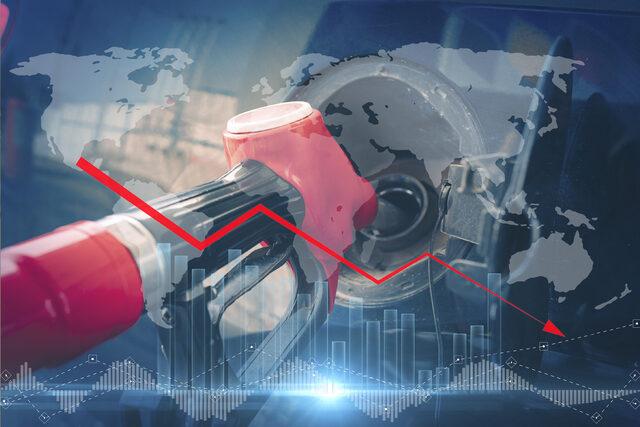 Gasoline prices continue to be at the top of the political agenda in the United States. Sources told Bloomberg that President Biden will seek a temporary exemption from the gas tax in Congress later in the day. 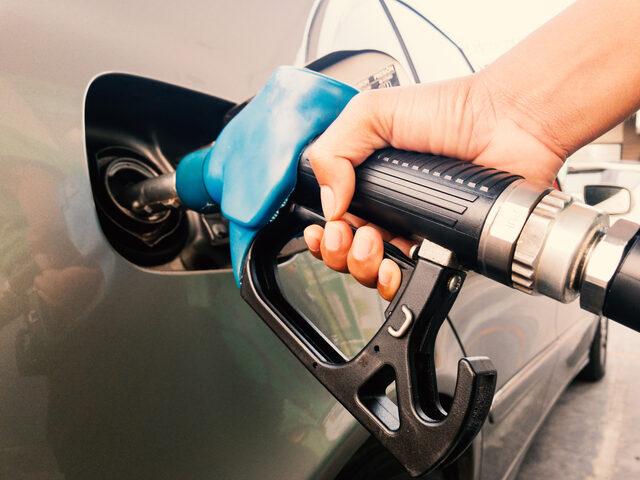 Asked on Monday whether he would provide a temporary tax exemption on gasoline taxes to combat rising gasoline prices in the country, Biden said, “I am considering this. I hope to make a data-based decision. We will make a decision on this by the end of this week, “she said.
Biden said they were working on an exemption of 18.4 cents per gallon. Gasoline prices in the country hover around $ 5 per gallon.

After the latest price increases, fuel prices have reached 30 lire, while the rate of increase over the last 7 months has been 225 per cent for the price of petrol per liter and 264 per cent for the price of diesel per liter. liter. While the subsequent hikes have provoked citizen revolt, a glaring claim was made by CHP Vice President Ahmet Akın regarding diesel prices. Akın said the reason for the increase in fuel prices was the government’s economic policy and said the price of diesel could exceed 40 pounds in August. 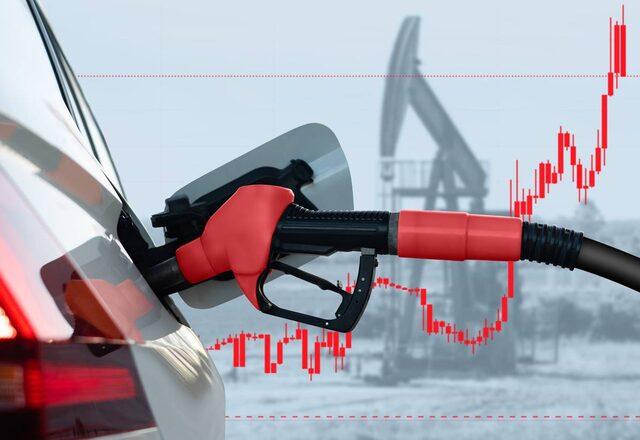 CHP deputy Hatay Mehmet Güzelmansur said that if the state clears the SCT on fuel and reduces the VAT to 1%, the prices of gasoline and diesel will drop by about 6 lire. Claiming that rising fuel prices raised the price of everything from needle to thread, Güzelmansur said, “Many countries, particularly Germany, have abolished the fuel tax to relieve their people. government waives taxes for the people, the farmer will return to his field. Taxi drivers, dolmuş drivers, soldiers and shopkeepers will be saved, “he said.

Speaking recently to the AK Party group, President Recep Tayyip Erdogan, in his statement on fuel prices, said that the hikes affect not only Turkey but the whole world and said: “The pump price figures are at a A very worrying level. A country that satisfies the vast majority of its oil consumption with imports, we are immediately affected by both the rise in crude oil prices and the rise in the exchange rate, “he said. 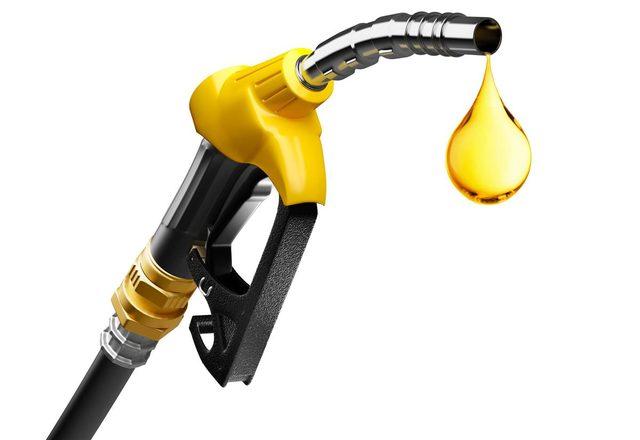 DISCOUNT OF 25 CUR ON PETROL

According to NTV news, the gasoline group is expected to cut the price of 25 cents, effective from Thursday 23 June. However, the final decision on when and to what extent the price changes will be made by the higher authorities. No price changes are expected in the diesel group.

Example of decision before the minimum wage increase