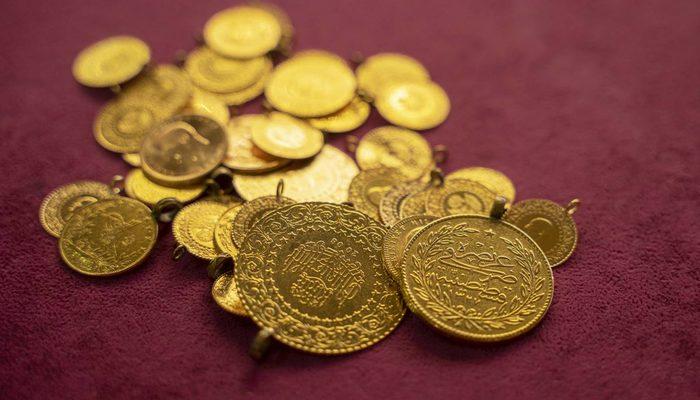 Last minute: As the ounce price of gold continues its horizontal movements, there are lively hours on the gram gold front. While the expectation that recession fears in global markets could ease central bank tightening policies carried Friday’s positive course into the new week, verbal guidance from central bank officials in the US and Europe will be the focus of investors, with the intense flow of data throughout the week.

Recession fears, which have deepened in global markets, continue to affect asset prices. While expectations that the growing recession risk, especially in the US, will restrict the policy area of ​​central banks, fuel risk appetite, while aggressive pricing on interest rate hikes in money market pricing is easing. . While the market expectation that the US Federal Reserve (Fed) will raise interest rates by 75 basis points with a 95% probability at the July meeting has dropped to 85, the probability of a 50 basis point hike has increased. 65% at the September meeting. In the last two meetings of the year, the market’s expectation of an increase of 25 basis points has strengthened.
After Fed Chairman Jerome Powell said they will be making decisions from meeting to meeting, macroeconomic data to be announced this week and verbal guidance from central bank officials are expected to impact the direction of markets. 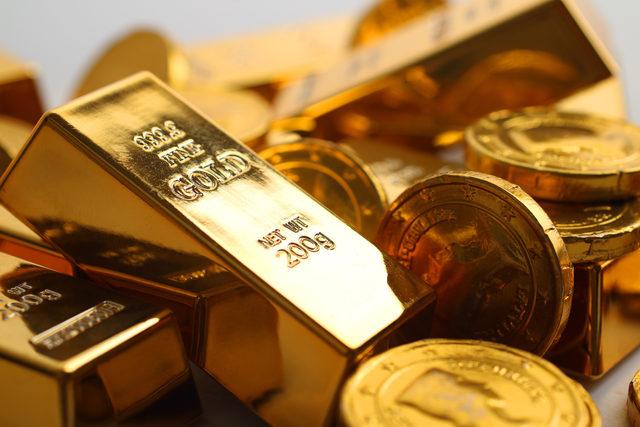 EMBARGO FROM G7 TO RUSSIAN GOLD

On the other hand, as the leaders gathered at the G7 Leaders Summit held in the German state of Bavaria, US President Joe Biden announced that the G7 would ban gold imports from Russia due to the Russia- Ukraine. On the other hand, while the impact of that move is expected to be low for technical reasons, the price of the ounce of gold finds buyers at $ 1837, 0.5 percent higher than Friday’s close. The news stream from the summit, which began yesterday and ends tomorrow, is expected to impact asset prices. 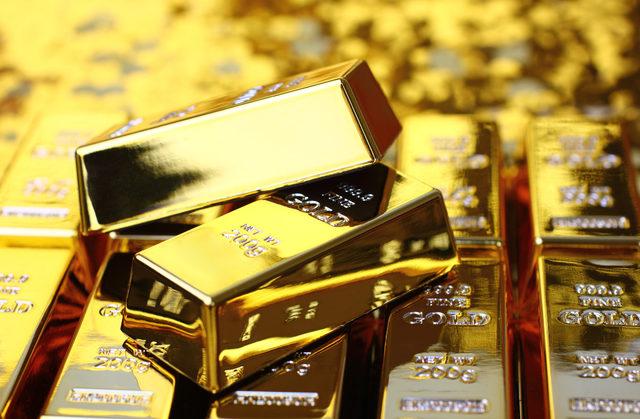 THE DECREASE CONTINUES BELOW GRAMS

Before the Currency Protected Deposit System was put into use on December 20, the gram of gold, which broke the all-time record to 1062 lire, had seen less than 500 lire after that date. However, with the dollar / TL rate having seen 17.50 TL in recent weeks, the price per gram of gold has once again set its sights on the all-time high and climbed to the 1040 TL level. Gram gold prices subsequently declined and moved into the 1010-1025 lira range. However, the sharp drop in the dollar exchange rate following the BRSA decision on Friday resulted in losses under the grams and was withdrawn at 971 lire. This morning the decline in the price of gold per gram continued, which opened from 992 lire. Gram gold is currently on sale at 965 lire with a loss of almost 3%. 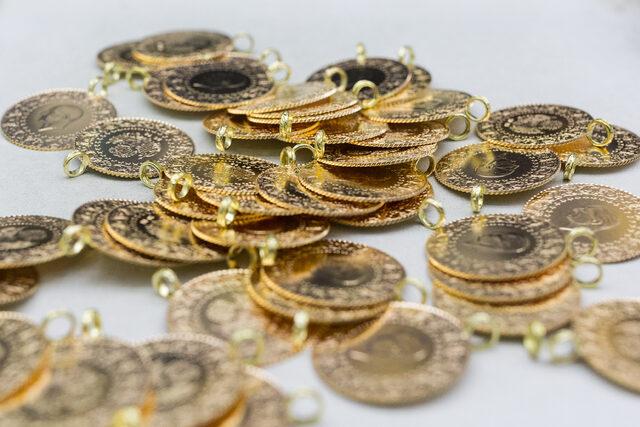 According to the World Gold Council report, 190,000 tons of gold have been mined so far. The report, which states that there are 53,000 tons of gold reserves in total in the world, states that 10,000 tons are found in Anatolia. Making statements about gold on his Youtube channel, Ramazan Kurtoğlu, faculty member of Istanbul Aydın University, said: “It is not possible to remove it with today’s technology. Gold, silver and palladium are precious metals. Russia and China are harvesting. gold. They do it secretly. They got into a rush to collect gold. It is speculating. Speculation will continue, “he said. 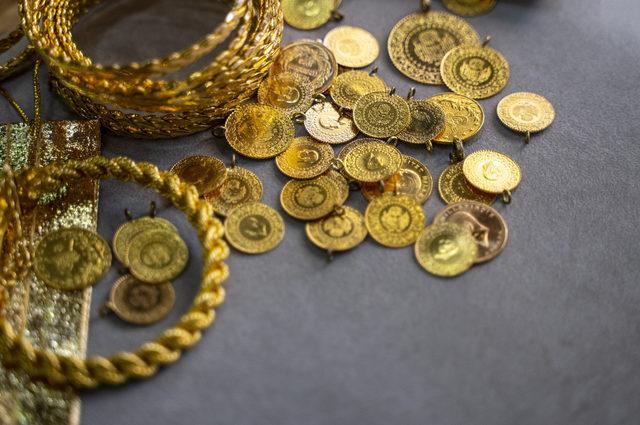 However, although the speculation continues, the expert thinks that gold will experience its golden age between 2023 and 2028. Considering that gold hit record highs in 2020, when the coronavirus crisis was experienced, situations of uncertainty are expected to affect gold in the future. 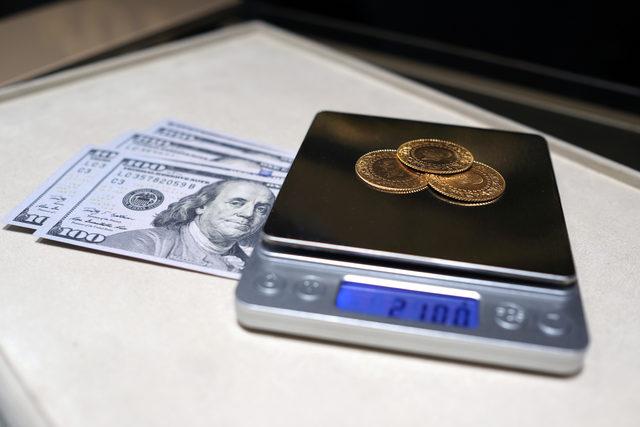 15 Wall Street analysts took part in Kitco News’ gold poll. Among the respondents, six analysts, or 26%, preferred to be bullish in the short term. At the same time, six analysts, or 32 percent, were in a bearish trend for gold. Nine analysts, or 42 percent, were neutral for gold this week. 681 votes were cast in the Main Street polls. Of those, 301 or 44% expect gold to rise this week. The other 185 voters, or 27 percent fewer, voted for gold. The remaining 195 voters, or 29 percent, remained neutral in the short term.

Will there be a discount on fuel prices?