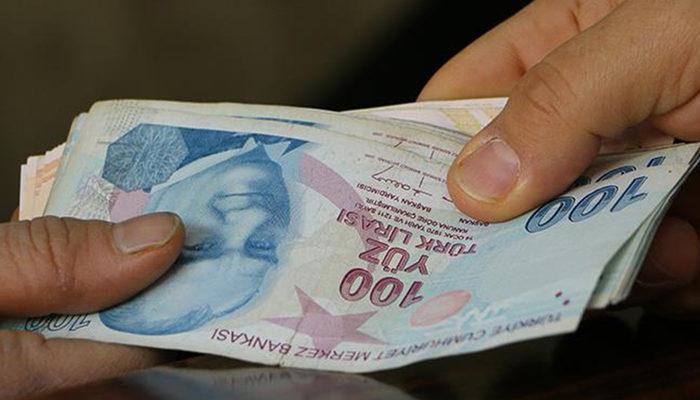 According to the announcement made by the BRSA last week, if the foreign currency cash assets (including gold, effective foreign currency and foreign currency deposits in banks) of independently audited firms, excluding banks and financial institutions, exceed the 15 million Turkish Lira at the time of the date of their loan application If the liquid assets of these companies exceed 10 per cent of their total assets or net sales revenues for the last 1 year according to the most recent financial statements , it was decided not to extend a new commercial liquidity loan in TL to these companies.

In the post posted on the BRSA’s social media account, it was reported that some complaints have been received that some banks require independent audit reports from all business clients, regardless of whether they are independently audited.

Emphasizing that banks should obtain independently audited information and documents, and current financial statements that have been independently audited, only from creditor clients who simultaneously meet the 3 conditions stated in yesterday’s statement: “For clients not included in our aforementioned declaration, the economic activity should be continued with the usual course and to no avail by customers. It is important not to request additional information / documents for the disbursement of the loan. ” the expression was used

In sharing it is recalled that even credit customers who do not have an independent audit report can be loaned, provided that they bring information, documents and financial statements that have been independently audited after 1 month, only by taking their statements:

“On the other hand, it should be noted that the maturity of loans that can be extended to customers who document their net FX position deficit in the 3 months following the loan request date is limited to only 3 months, provided they are unable to use foreign currency loans (FX) while respecting the credit limitation conditions in the aforementioned decision.In this context it is useful to specify that it is possible to extend these loans with a maturity of more than 3 months, provided that the amount of the short position is limited to the period of 3 months.

BRSA DECISION ON THE USE OF TRADE CASH LOANS TL

For any business to fall within the scope of the decision, all 3 conditions must be met. Real people and real business partners will not be included in the decision.

BRSA President Mehmet Ali Akben, in his assessment of the decision taken, said: “This is a macroprudential measure taken to strengthen financial stability and ensure that the credit system works effectively by using resources more efficiently and that loans are used in accordance with their purpose. ” used expressions.

A lot of income, no expense! grown on 40 acres

At least 40 percent increase in civil servants and pensions