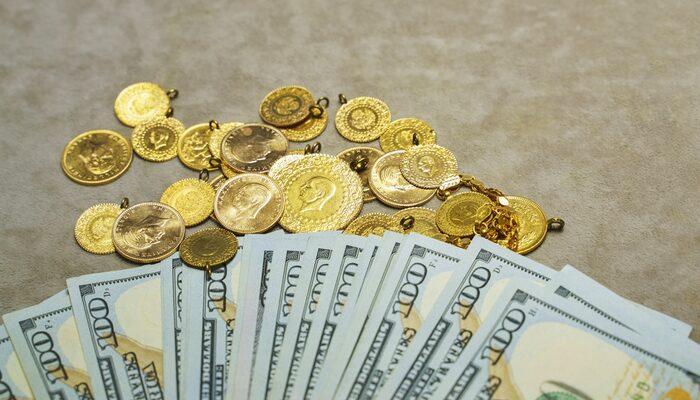 Last minute: The most critical data has been announced that directly affect the purchasing power of 85 million people. Consumer inflation rose 1.46% on a monthly basis in August and the annual CPI climbed to 80.21% from 79.60%. Thus came the peak of 24 years. Expectations were 2% on a monthly basis and 81.3% on an annual basis.

INFLATION ACCORDING TO MTP 65 PERCENTAGE AT END 2022

In the medium-term program, inflation is estimated to be 65% by the end of 2022. In the Central Bank’s July inflation report, the year-end forecast was updated to 60.4%. Annual inflation starting in August will be announced today. In July, it stood at 79.6%.

After the data, gold prices in dollars and grams are the focus of citizens’ attention. The dollar index, which rose 17 percent this year and ended May with a monthly-only decline, rose this morning to 110.05, the highest in 20 years, with l expectation that the Fed will continue its aggressive interest rate hike policy. The energy crisis in Europe has pushed the continent’s common currency to its lowest level in the last 20 years. The euro / dollar parity was tested below the 0.99 level and recorded the lowest level since 2002.

STEP BY STEP HISTORY IN DOLLARS

On the last trading day of last week, the 18.25 TL level was tested in the USD / TL rate. Last night, however, in the low volume market, the dollar / TL suddenly depreciated by 2.4 percent and retreated to 17.78. However, it failed to hold up very well at this level and recovered at 18.20 in around 10 minutes. The exchange rate started this week with a rise, broke above the 18.24 level and continued to fluctuate at the previous year’s highs. Analysts say withdrawals in the exchange rate will continue to be limited. Before the inflation data, Dollar / TL was moving around 18.22 and Euro / TL was 18.07. After lower than expected inflation data, the dollar / TL exchange rate rose to 18.23, while the euro / TL exchange met the buyer at 18.03. 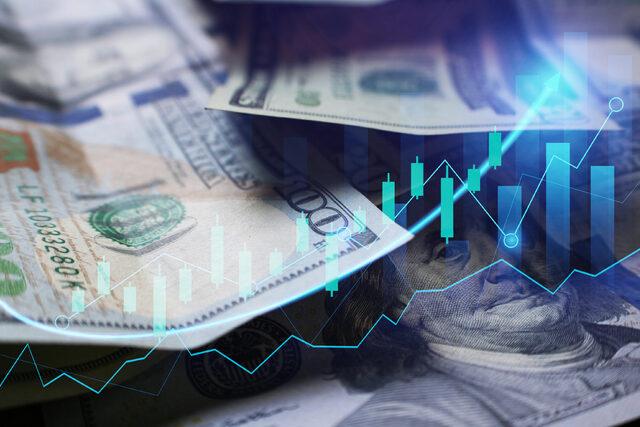 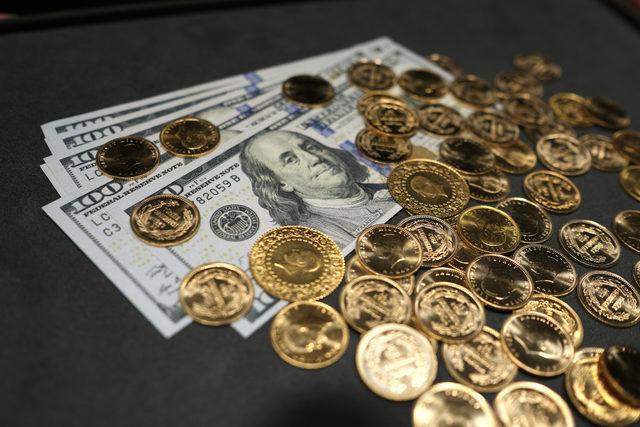 While the gram of gold has been priced horizontally in the last period, it has moved downwards with the retirement of the ounce of gold. Although it tested the 985 TL level on Friday, it closed again above the 1000 TL level with the ounce of gold recovering over $ 1700. Analysts say no significant change in gold prices is expected. gram. Although the gold price per gram was trading at 1002 lire before the inflation data, it currently maintains its horizontal course.