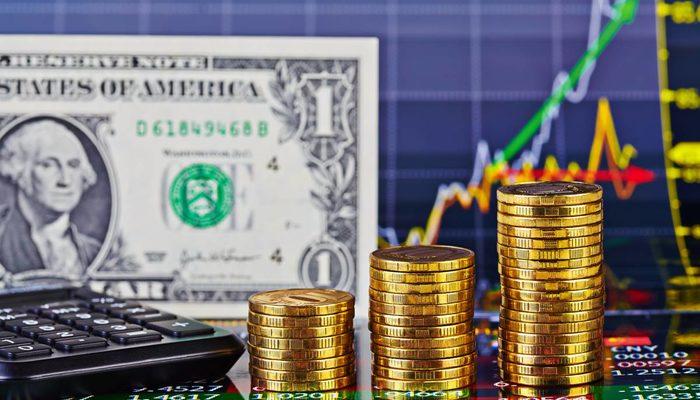 Last Minute: Equity markets, trapped between recession and inflation around the world, are struggling to find direction. The slowdown observed in macroeconomic data, after the main global central banks have adopted aggressive restrictive monetary policies, raises fears of recession. According to data released last week, while industrial production has slowed worldwide, excluding China, this situation would increase the demand for bonds and dollars, and also cause a strengthening of the prices of the recession. 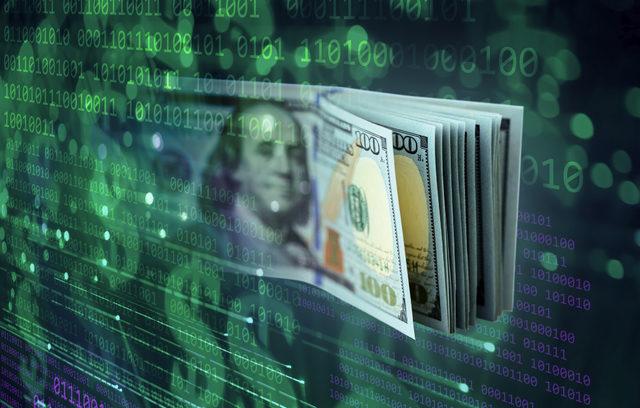 While the busy calendar of macroeconomic data is expected to play a role in the direction of markets in the new week, the nonfarm employment data to be announced on Friday in the US stands out within that data calendar.

Nationwide, all eyes were on the June inflation data announced today. According to data from the Turkish Statistical Institute (TUIK), inflation increased by 4.95 percent in June to an annual level of 78.6 percent. Thus, the highest level of the last 24 years was recorded.
Moving in an uptrend on Friday, the dollar / TL ended the day at 16.7614, 0.4 percent above its previous close. At the start of the new week, the dollar / TL, which started the day at 16.80 levels, did not respond to inflation data. The exchange rate is currently trading at 16.81. In the same minutes, Euro / TL also meets the buyer at 5.58pm. 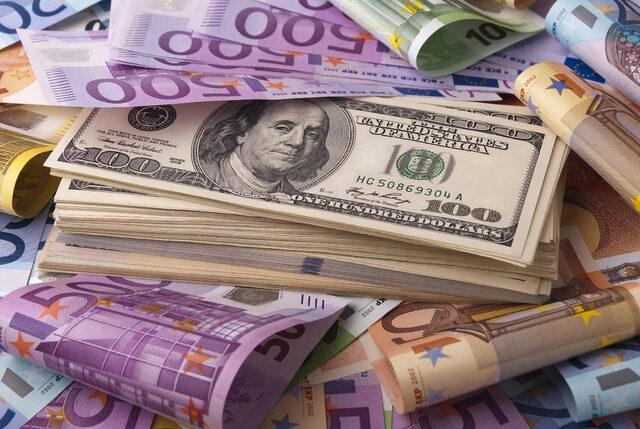 Pointing out that global dollar demand remains strong in the uncertain environment, analysts said the macroeconomic data agenda is intense this week and that the data to be announced could affect prices.

A NEW MOVEMENT IS NOT EXPECTED IN CURRENCY

Eda Karadağ, Gedik’s investment analyst, made notable statements on exchange rates during the Ekotürk Markets Assessment. Pointing out that the BRSA’s decision on foreign currency was limited in exchange rates last week, Karadağ said: “We have seen that it is not as effective as a KKM. We have made the following comment on this topic: Perhaps we can observe that the measures that can be taken under macroprudential measures in the rest of the year will not have an impact on exchange rates as much as before. You have to be careful in this regard. After the decision, the horizontal trend is maintained between 16-17 lire. The nonfarm payroll data to be released in the US on Friday this week could change that. With the arrival of data that will strengthen the dollar globally, it could cause volatility in exchange rates. But apart from that, I don’t expect a new movement in exchange rates, I think it can continue at a slightly more horizontal level ”. 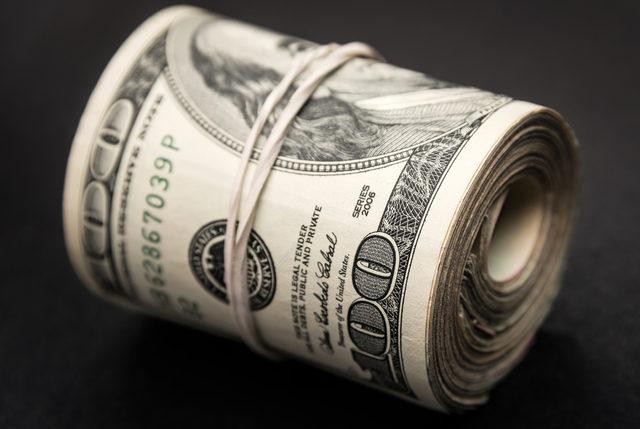 Gold and money market specialist Islam Memiş, on the other hand, released a statement on his Youtube channel: “Actually, he should know that the euro, pound, gold and silver are cheap against the dollar. If you had a dollar, it would. I would divide by 4 instead of waiting for it to return to its previous level. The dollar index has risen to 105. This is an important number. The increase in this has caused gold and silver to drop in terms of ounces. It actually offered an opportunity to those who had dollars. It’s cheap in my opinion. If I had TL, I think the euro would earn me more than the dollar, “he said. 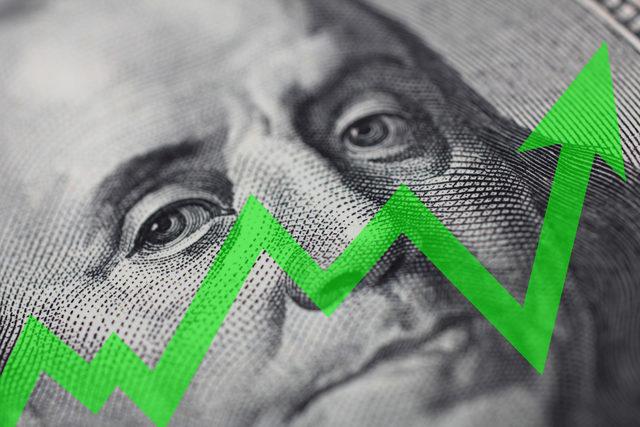 On the last trading day of last week, the price per gram of gold gained value parallel to the rise in the ounce gold and dollar exchange rate, ending the day at 973.8 lire with a rise of 0.4 percent. The price per gram of gold is currently on sale at 976 lire, after the new week started with a rise. In the same minutes a quarter of gold is sold for 1,603 lire and the gold of the Republic for 6,551 lire. 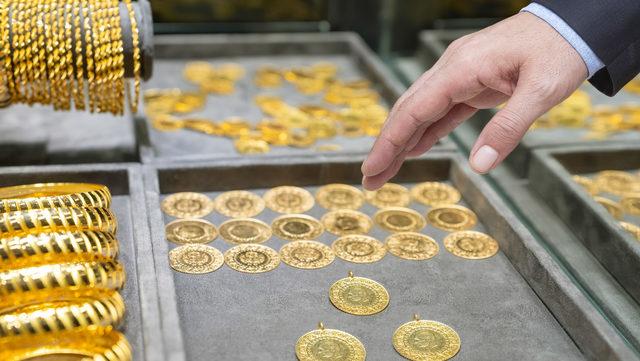 The ounce price of gold, which ended the day at $ 1.811 up 0.2% on Friday, is currently trading at $ 1,804, 0.1% lower than the previous close. Analysts said the search for direction in gold prices continues in markets where there is a recession and inflationary dilemma around the world.

Will gasoline and diesel prices fall? Experts have indicated a critical date