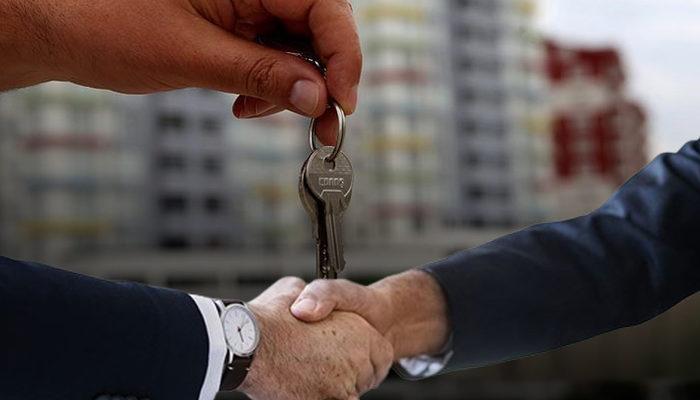 Latest news … The questions in mind about the rental regulation that came into force in the past few weeks have not yet been resolved. As a result of the study, it was decided to increase the rent by 25 percent of the previous rent, valid until July 1, 2023. Previously, rent increases were determined based on the 12-month average of the price index to consumption (CPI). In this context, the latest figure was announced as 39.33 percent.

Although the controversial deal has been said to protect tenants, comments have been made that the 25% increase, which will be made despite the 70% inflation, is bad for the landlords. 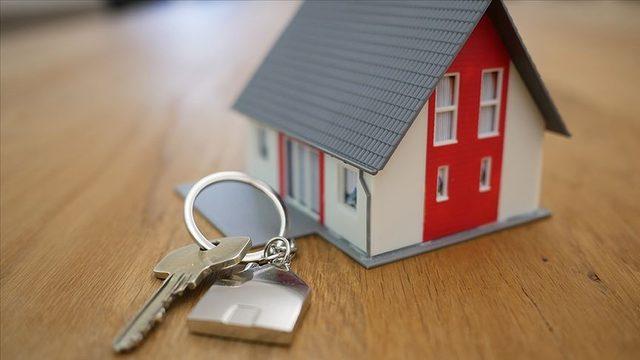 WHAT CONTRACTS ARE COVERED?

It was announced that the regulation limiting the rental increase rate in residences to 25 percent would be valid for 1 year, from July 1, 2022 to July 1, 2023, but the effective date was June 11, 2022. , as published in the Official Gazette. According to the news of the newspaper Posta, the increase in residential leases to be renewed between 11 June and 1 July 2023 will not exceed 25 percent of the previous rent.

WHAT WILL HAPPEN IF THE CPI IS LESS THAN 25 PERCENTAGE? 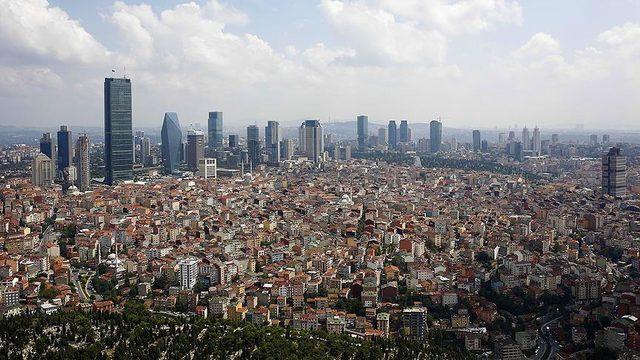 Starting July 2, 2023, the rent increase will be based on 12-month average inflation (CPI). For example, if the 12-month inflation to be announced in July 2023 is 35%, new contracts will be entered into at this rate. Currently, landlords are not renting their vacant homes to avoid the 25% limit. They both expect to rent their homes with a price increase and sign their contracts starting July 2nd.

WHAT WILL HAPPEN FROM THE INCREASES MADE BEFORE 11 JUNE?

The regulation concerns contracts to be renewed between 11 June 2022 and 1 July 2023. For example, the tenant who renewed the contract on June 1, has increased the maximum limit of the average CPI to 12 months, which is the 39.33 percent, or at another rate agreed with the lessor below this rate. It is not a question of taking back this increase and benefiting from 25 percent.

AFTER 5 YEARS, THE OWNER MAY ASK FOR A RENTAL DETERMINATION

Landlords who believe that the rental price is below the regional average during the contract period have the right to file a “lease-setting lawsuit”. However, as long as 5 years have not passed since the contract, it is not possible to initiate a legal action for the determination of the rent. In leases for more than 5 years, the landlord may ask the court to redetermine the rental price. In this case the landlord will sue.

WHAT WILL HAPPEN IF A DIFFERENT INCREASE IS IMPLEMENTED?

Under normal conditions, the maximum rent limit is applied as an average 12-month CPI. Under the current provisional regulation, this rate has been set at 25%. According to the new regulation published in the Official Gazette, contracts exceeding these tariffs will be considered null and void in terms of excess.

ARE JOBS INCLUDED IN THE ORGANIZATION?

The regulation in question only concerns residential rentals. He explained that the deal was made to protect the low-income group and to ensure that the owner is not under pressure. Furthermore, it has been stated that it only covers the residences to avoid the risk of the tenant leaving the house and to stop the exorbitant price of the rent. The business world requires similar regulation.

IS THERE A PENALTY?

Although the 12-month average CPI was applied as a ceiling for rent increases, the problem was that landlords imposed a higher rate of increase. Owners can still push for an increase above the 25 percent limit in the regulation. There will be dissuasive sanctions to prevent this. In case of violation of the 25 percent limit, both parties will be sanctioned.

DOES THE EVACUATION PRESSURE INCREASE?

The owners, who can only raise 25 percent for 1 year, have raised the price before renting empty homes to avoid restriction and are awaiting a contract after July 1. Those whose homes are occupied, on the other hand, want to pressure existing tenants to evict and re-let the home to someone else at a high price.

CAN I GET A COMMITMENT?

The excuse of the landlords who lobbied for eviction ‘I will use it myself, my son will come etc.’ is happening. However, once the evacuation has been carried out, the house cannot be rented to someone else for 3 years. If it turns out that it is rented out, the landlord must pay compensation. After the restriction, incidents of signing eviction contracts with blank dates increased. The owners thus ensured the evacuation.

A first in Turkey! implemented

The first discount on petrol has arrived, albeit slightly! Diesel prices are …